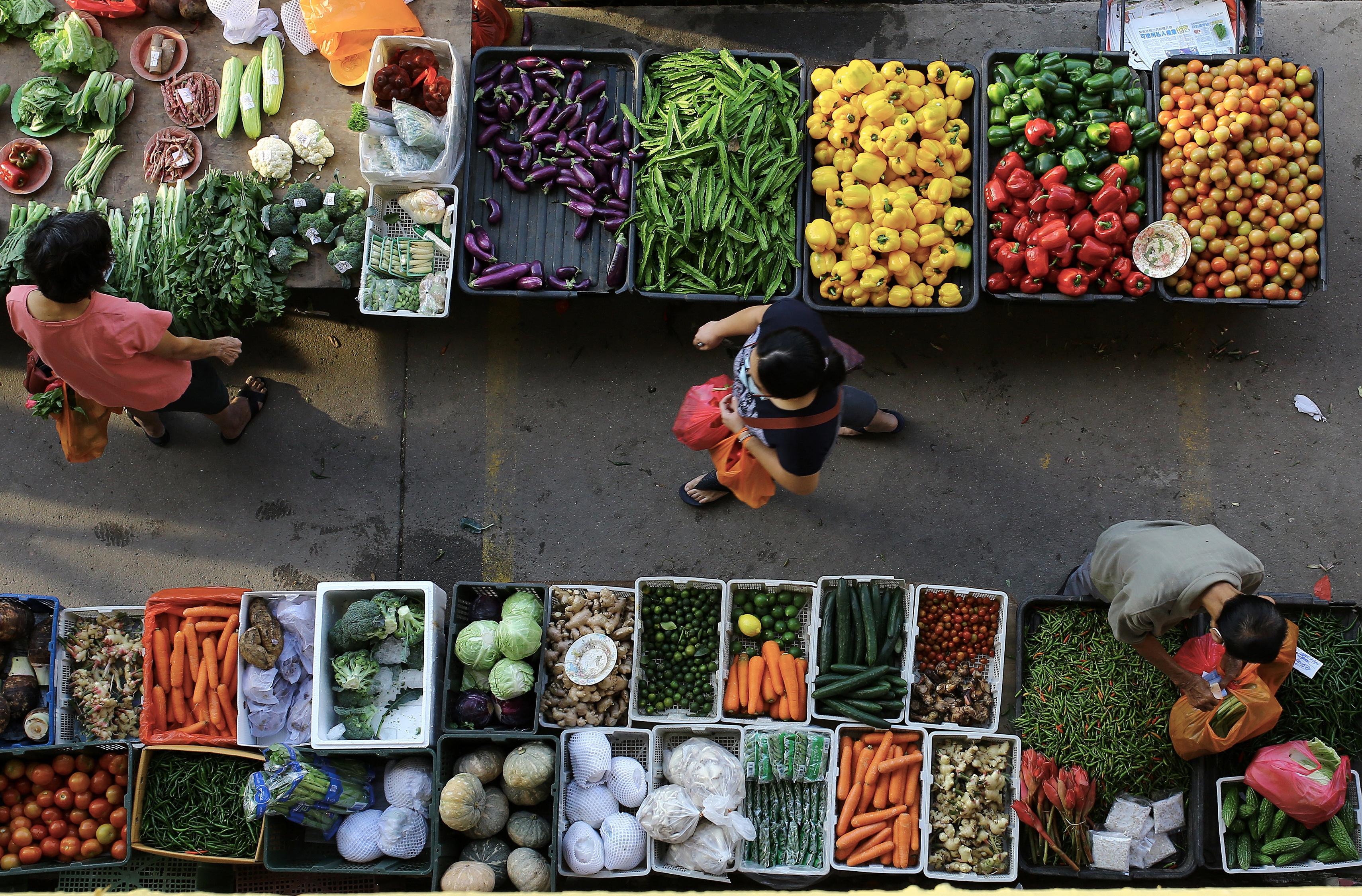 Humanity is adrift. The danger is growing. Climate change is accelerating, biodiversity is shrinking by leaps and bounds, hunger and extreme poverty are on the rise, and the gap between rich and poor is widening. These are trends that threaten not only human health and livelihoods, but also global peace and stability. Reversing them will require a shared effort to rebuild, and even reformulate, the systems on which we all depend, beginning with the global food system.

Even before the pandemic, our food systems were being disrupted by increasingly severe and extreme weather conditions, such as droughts, and declining biodiversity. But they themselves also contributed to these disruptions, as the way we produce and distribute food accounts for more than 30% of global greenhouse gas (GHG) emissions. Although the Paris climate agreement includes objectives to reduce them, at the rate we are going the world will not meet them.

Today 41 million people are on the brink of starvation.

Rural livelihoods have also been under great pressure. Small farmers generate half of the world’s food calories and are crucial for the food security of households and communities. Yet millions of small-scale producers and rural workers in the developing world live in poverty.

The pandemic gives us the valuable opportunity to reshape the world’s food systems so that they can nourish the planet’s population – which is expected to reach 9.7 billion people by 2050 – and provide small farmers with a more decent livelihood. today and in the future. Any project plan for these systems must have sustainability and equity at its base, and rural populations at the center.

According to Food and Land Use Coalition (Coalition for Food and Land Use), created in 2017 by NGOs and other advocacy organizations, the world could make significant progress in just a decade. A concerted reform agenda to transform food systems could achieve up to 30% of the emission reductions needed to meet the goals of the Paris climate agreement, while largely eliminating malnutrition, accelerating income growth of 20% poorest of the rural population and would substantially raise food security (among several other objectives).

Of course, all of this would cost money, between 300,000 and 350,000 million dollars a year until 2030. But there is no doubt that it would be money well spent: an investment of less than 0.5% of global GDP would generate a social return of about 5 , 7 trillion dollars every year.

Estimates of Ceres2030, an international research project that works to measure progress towards SDG 2, projects a similar image. They show that to end hunger, double the incomes of small-scale farmers and limit emissions in line with what was agreed in Paris, donor governments will need to double their current contribution to food security and nutrition – on average, about $ 14 billion a year – through 2030. Low- and middle-income countries would also have to contribute an additional $ 19 billion annually from their own budgets.

A concerted reform agenda to transform food systems could achieve up to 30% emission reductions, while largely eliminating malnutrition

To maximize the effects of these funds, they should flow directly to rural populations and be complemented by initiatives for rural poor people to take advantage of available economic opportunities not only in food production, but in all their value chains, such as processing, packaging, marketing and services to the rural economy.

Beyond official aid, public development banks must better align their financing – which represents 10% of all global investment – with the Paris climate agreement and the SDGs. For its part, the private sector must invest more in sustainable and equitable food systems. It will be essential to establish meaningful partnerships between small-scale farmers and the large agribusiness sector.

Innovative financial solutions should also be developed, with the aim of directing investment to rural areas. The explosive demand for impact investing vehicles shows that those solutions can make a difference.

At the same time, rural populations need easier access to financial services specifically for them, so that they can save, invest and empower themselves to improve their livelihoods. This will require a strong campaign by financial institutions: as things stand, only about 60% of rural people have access to a bank account, and they do not necessarily translate into the use of savings and credit services.

The good news is that the world is waking up to the importance of investing in sustainability. Governments have already started green their public expenditures, and little by little companies are adjusting their business models – including their supply decisions – to align with the imperatives of sustainability. We must now take advantage of these trends to direct a much higher level of investment towards agricultural systems in developing countries that are much more based on knowledge development, climate resilience, diversification and equity.

The next Summit on Food Systems, convened by the UN Secretary General António Guterres, is a crucial opportunity to start this process. For the first time in history, governments, farmers, companies and civil society groups from all over the planet will come together to discuss ways to transform our ways of growing, processing and consuming food. At the summit, these discussions should culminate in concrete commitments for every step of the process, from farm to fork.

We can develop food systems that support a global population of 9.7 billion. We can develop systems that work for the actors who bring them to life, from the small-scale farmer to the supermarket clerk. And we can develop environmentally sustainable systems. The sooner we take up the challenge, the sooner humanity can turn the wheel on a safer course.

Gilbert F. Houngbo is president of the International Fund for Agricultural Development.