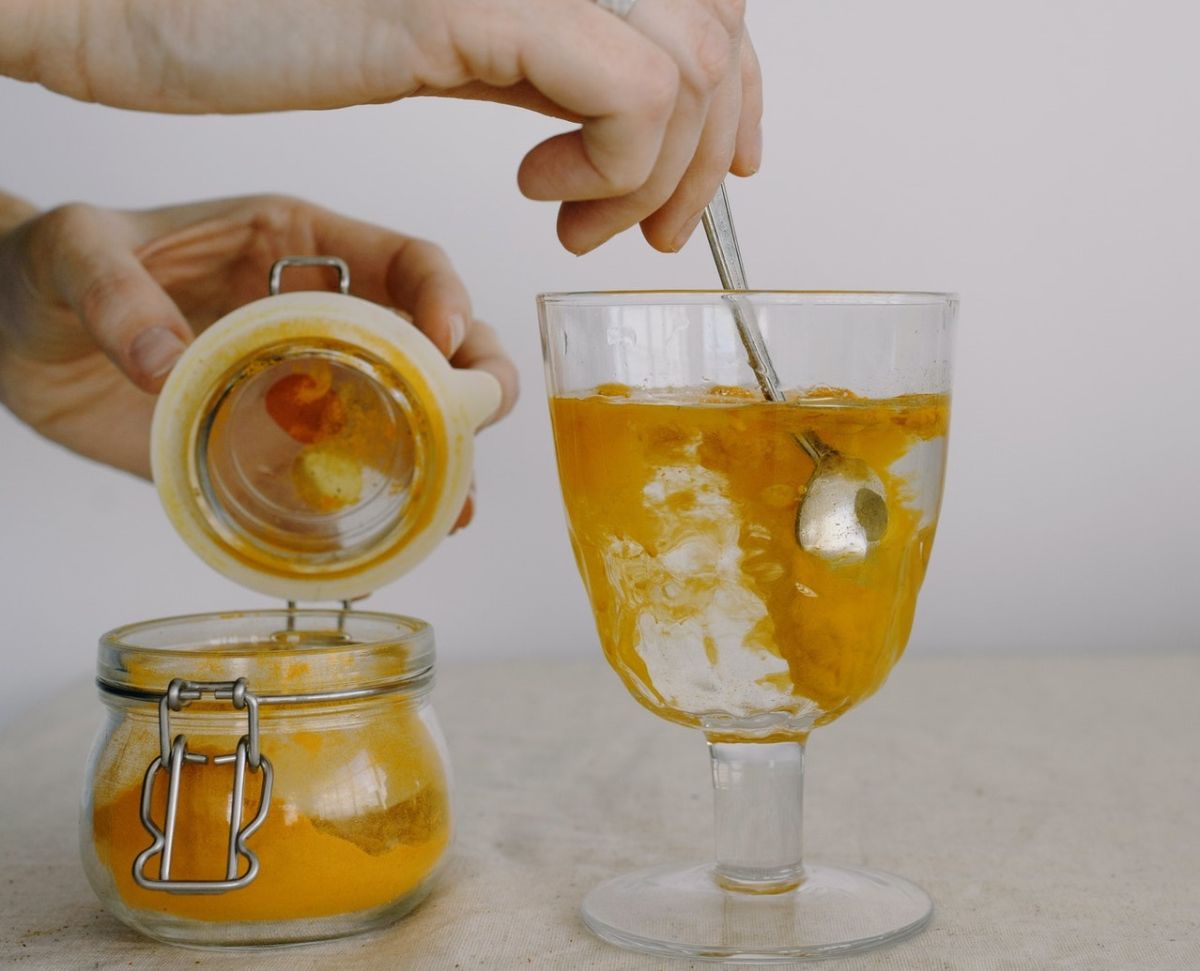 Turmeric has anti-inflammatory effects and would have properties with antidepressant potential.

Like it or not, stress and occasional anxiety are an expected part of life. It is more likely to happen when we are faced with a problem or before making an important decision.

Food can also influence our mood. For example, dark chocolate, which in addition to being a stimulating food, some scientific research has shown that it can help relieve stress and cushion its effects on your body. One of the recent studies was carried out by researchers at the University of Birmingham (UK).

Other foods can help increase serotonin levels, the so-called “hormone of happiness”. This hormone that is also a neurotransmitter helps with the regulation of mood and memory, it also intervenes in sleep, appetite and digestion.

On the other hand, there are also those foods that positively or negatively affect the balance of the intestinal microbiota. Imbalances in the microbiota have effects on mood, could contribute to depression as explained by neurobiologist José Ramón Alonso Peña through The Conversation.

There are drinks that can be comforting in moments of occasional anxiety. Like a Golden Latte or golden milk whose simple recipe is shared through Mind Body Green by Dr. Uma Naidoo, who is director of nutritional psychiatry at Massachusetts General Hospital.

Naidoo notes that this drink is “his trick for anxiety.”

Preparation: Heat the ingredients (except the walnut) over medium heat for 5 minutes. Serve and sprinkle with the nutmeg.

Inflammation has been linked to depression and fatigue. Antidepressants have been shown to decrease inflammation. It is in this sense that turmeric has a beneficial effect on mood. Curcumin, the active ingredient in turmeric, is a powerful antioxidant with anti-inflammatory effects.

Curcumin has been the subject of research indicating that it exhibits a wide range of properties with potent antidepressant potential. It is hypothesized that the antidepressant effects of curcumin may be attributed in part to the modulation of the levels of neurotransmitters such as dopamine and serotonin in the brain.

It is recommended that when using turmeric you add a pinch of pepper. Curcumin is poorly absorbed into the bloodstream, but the piperine in black pepper improves absorption twentyfold. That is why in many supplements you will see the combination of curcumin and piperine.

We must be attentive to our mental health. Anxiety disorders are something other than occasional anxiety, they are not about temporary worries or fears. The National Institute of Mental Health (NIMH) notes that for a person with an anxiety disorder, the anxiety does not go away and can get worse over time.

The anxiety disorders require medical attention, you can be treated with therapies, medications, or both.