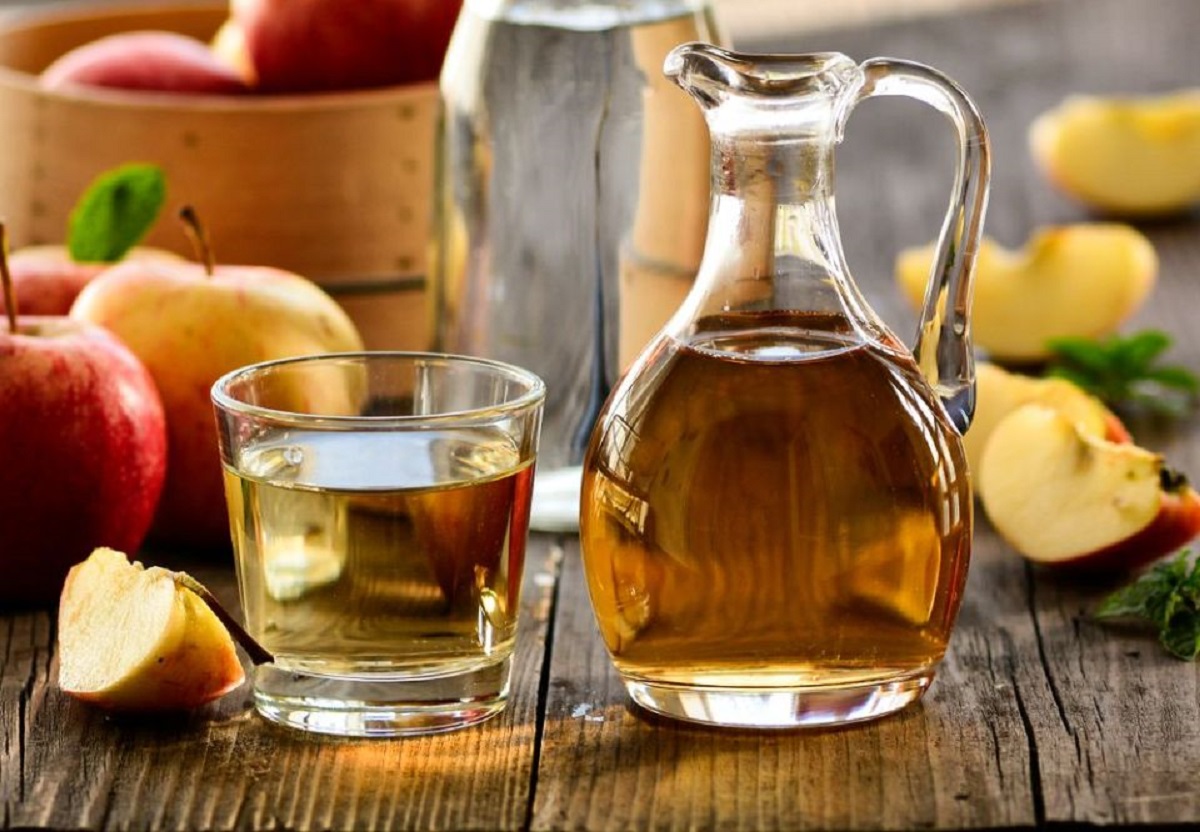 In recent months, various nutrition and wellness trends have not stopped talking about the benefits of wonderful apple cider vinegar. By now we all know that apple cider vinegar is a magnificent complement in naturopathic medicine, as well as being a great ally in the kitchen. In such a way that it is not surprising to know that apple cider vinegar is a magnificent dietary addition that is related to various health benefits, there are studies backed by science that support its benefits to improve digestive, intestinal, cardiovascular health, skin conditions, benefits the control of glucose and cholesterol. One of its most famous uses is related to its virtues to promote weight loss; in fact recently the apple cider vinegar gummies, have been positioned as an effective ally to accelerate metabolism, decrease appetite and enhance fat burning.

In such a way that today nutritionists and experts in wellness trends, They don’t talk about anything other than apple cider vinegar gummies. They have positioned themselves not only as the form “more fashionable” consuming apple cider vinegar, for its great benefits for weight loss and also because they are a great alternative to make apple cider vinegar less aggressive. The general recommendation to obtain the benefits of apple cider vinegar is to consume a tablespoon diluted with a little water while fasting and, if possible, carry out the same procedure before each main meal, however for many people the taste is very strong and even intolerable. And that’s right where the apple cider vinegar gummies came as a attractive innovation to promote weight loss naturally. Although there are, we have all kinds of industrial proposals at hand, we have good news for you: making gummies at home is incredibly easy!

Regarding its qualities to benefit weight loss, there are interesting references in this regard. According to a recent study: taking vinegar before main meals is a simple habit that causes the consumption of between 200 and 275 fewer calories for the rest of the day. There is also a study conducted in 175 obese people that showed that daily consumption of apple cider vinegar led to a significant reduction in abdominal fat and weight loss. The findings were as follows: taking 1 tablespoon (12 ml) caused a loss of 2.6 pounds (1.2 kg) and taking 2 tablespoons (30 ml) caused a loss of 3.7 pounds (1.7 kg). Although it is undeniable to say that these are quite encouraging figures, it is worth mentioning that they were based on a 3-month consumption period. So the key to success is consistency. Another great benefit of apple cider vinegar is its content of organic compounds and enzymes that they benefit the purification of the organism. Which is also associated with its ability to regulate the pH naturally and thus promote the elimination of toxins and harmful agents, which are often associated with obesity.

If you are interested in integrate the consumption of apple cider vinegar into your weight loss and health plan, in an easy, accessible and effective way: gummies are the perfect option. Take note and learn how to prepare them today, they will become a wonderful ally to accelerate weight loss, combat sweet cravings and anxiety to eat, they will benefit the elimination of everything that the body does not need. In addition to its famous virtues to promote good health.

1. In a medium saucepan add the liquid ingredients and spices. Mix well without lighting the fire, proceed by adding the powdered gelatin and integrate the ingredients again. Rest for two minutes to allow the gelatin to hydrate.

2. Turn the heat to medium-low and allow the mixture to heat up, stirring occasionally until the gelatin is completely dissolved. It should be very hot, but not boiling or bubbling, this step takes several minutes.

4. Refrigerate the molds for several hours until the gummies are solid.

5. Once the gummies are ready, carefully remove from the mold and store in a jar with a tight lid or a sealable plastic bag in the refrigerator.

6. The consumption recommendation: one piece on an empty stomach, before lunch and dinner. They are also a good alternative for days with sweet cravings.