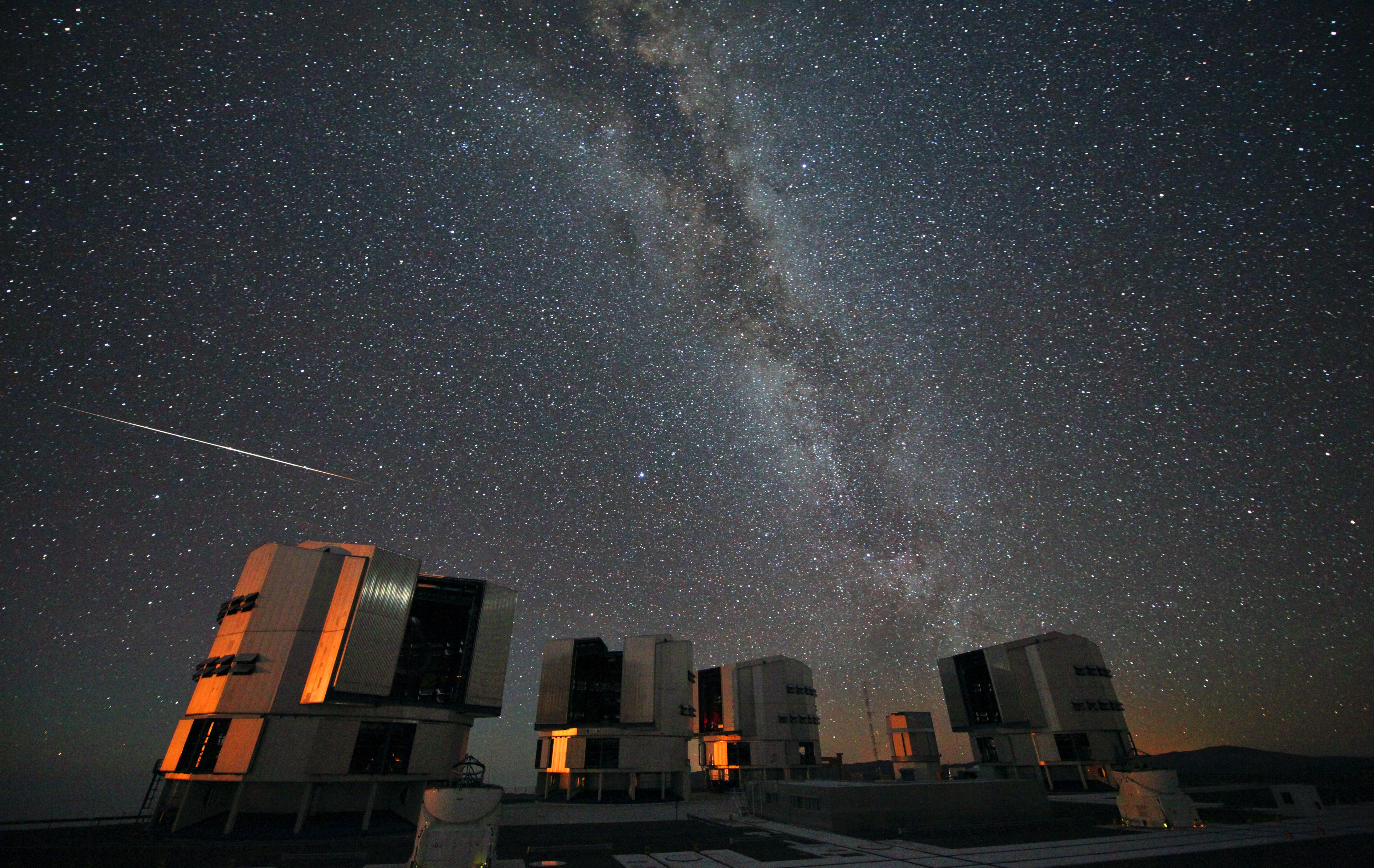 Today, August 11, is going to be one of the key days in which you can enjoy the so-called Tears of San Lorenzo in their maximum splendor before the Supermoon lights up our sky on August 12.

Of all the meteor showers that occur throughout the year, the Perseids are undoubtedly the most spectacular of them all, largely because, regardless of where you are in Spain, it is quite likely that you will see at least some.

In 2022 the so-called Tears of San Lorenzo will be visible from July 14 to August 24, but it will be during the weekend of August 11-13 when the Perseids are most active. Under ideal conditions, when there are no clouds, observers could see up to 150 an hour, according to the Royal Astronomical Society.

However, experts have warned that this year it will be more difficult to see shooting stars with the naked eye because, during the most intense days, the Moon will be in its full phase (Sturgeon Supermoon).

We are talking about a Supermoon (another incredible event) that will light up the night sky during the night from August 11 to 12, making seeing the meteor shower practically impossible.

Possibly, knowing all this, they will be forced to carry out a live broadcast that meets the lighting conditions and the right distance to be able to at least see them, as happened last year from the Canary Islands Observatory.

“Unfortunately, the peak of the Perseids this year will see the worst possible circumstances for observers”said NASA astronomer Bill Cooke. “Most of us in North America would normally see 50 or 60 meteors per hour“, it states, “But this year, during the normal peak, the full Moon will reduce that to 10-20 an hour at best.”

In the case of Spain, it has been possible to see up to 100 meteors per hour, with a relative speed of 59 km/s.

Also Read  The Line, the city of 170 kilometers inside a wall without cars, roads or emissions (video)

Popularly known as the Tears of San Lorenzo in Spain due to the appearance of this incredible phenomenon so close to August 10, the festival of San Lorenzo, the Perseid meteor shower is one of the most anticipated shows of the summer and many take the car and their telescope and go to the nearest mountain to enjoy them.

To understand a little what we are talking about and contextualize, this phenomenon occurs when the Earth is in an area of ​​its orbit where it comes into contact with the fragments of the Swift-Tuttle comet, which cross our orbit in mid-August.

As these fragments, ranging in size from a grain of sand to a pea, enter Earth’s atmosphere, they break apart, leaving what we see.

To appreciate them better, always It is advised to stay away from the lights of towns, cities, buildings, trees and noise pollution and glimpse them in a more rural or isolated place where there is a clearer view of the horizon.