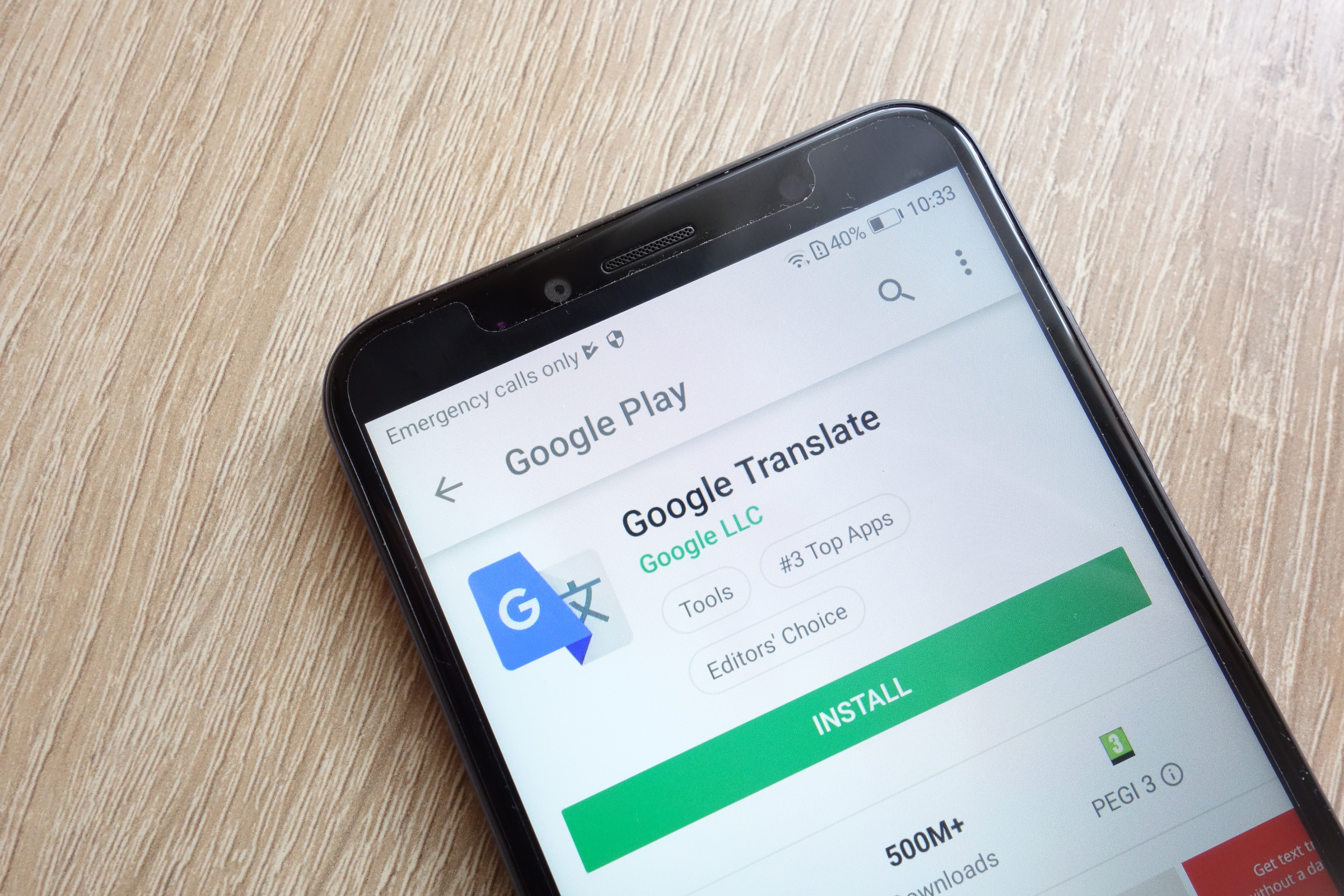 One of the most interesting features that Google Translate has is that it can be used without the need for an Internet connection. But do you know how it is configured and used? Do not worry, because now we are going to tell you.

Google Translate is currently the most widely used translator in a good number of countries, due to its operation, for obtaining quite well achieved translations or because it is an extremely fast system, in addition to other virtues.

It may not be the best, but its operation is so simple and versatile, as well as effective, that makes it one of the translation apps that most people use on a daily basis.

In addition to all this, it has a good number of extremely interesting options in its favor, such as being able to translate anything written using the camera or, what concerns us today, being able to work without having a connection.

This is a substantial advantage for many situations, especially if you are going on a trip and you are not sure if you will get coverage or not. Thanks to this system, the translation will be assured, both when you have a network and when the Internet is not present.

Being able to work offline allows us a versatility that is very interesting in certain types of situations. That is why it is important to know how this software works, since it can save us from more than one problem.

The process of saving the languages ​​is done in a simple way, without complications, and best of all, it is valid both for phones that have the Android operating system and for those that have been manufactured by Apple.

Download languages ​​in Google Translate on an Android device

To get Google translation software works without the need for internetwe must download the languages ​​that we need at that moment.

Also Read  One of the most advanced smartwatches we've tested debuts with an offer: free ANC headphones, as a gift

When we have downloaded the remaining languages, we are going to need the phone to have any type of connection, neither WiFi nor a network, since, with the languages ​​saved on our mobile phone, Google Translate will be able to translate any type of text.

Of course, you must be very clear that the only languages ​​​​that can tell us what what you have already put means, will be those that have been saved in the internal memory of the smartphone.

As we have already said, to download the first time, we are going to have to use the Internet connection through WiFi and, from there, follow these steps:

As soon as it finishes we will see how the icon on the right of that language changes and is now a click inside a black circle. That means it is now ready to be used offline.

We will be able to download all the languages ​​that we want, as long as they have the corresponding icon to be able to carry out this task.

What the languages ​​occupy in the internal storage of our mobile device is very little, so we can have as many as we need without suffering from taking up excessive space.

This also means that we will be able to download it without problems, even if we do not have a WiFi connection.

In the event that we need to download the languages ​​with the network of our smartphone, we must:

Download languages ​​in Google Translate on an iPhone or iPad

What we want is to download languages ​​on Apple devices, be it an iPhone or an iPad, we will also be able to do it and in this way get Google Translate to work, even if it does not have an Internet connection.

To achieve this you have to perform the following steps:

Thinking of upgrading your gaming computer? In this guide we give you some very useful tips to buy a desktop gaming PC and enjoy it for many years.

Also Read  Summer is here, but now is not the time to let your guard down

If you need to update some of those languages, you can also do it without the slightest problem.

You just have to do the following:

With everything we’ve told you, you’ll be able to work with Google Translate, no matter if it’s on Android or iOS, without needing to have an Internet connection.

It is a very good way to be able to take advantage of this software in all possible situations.