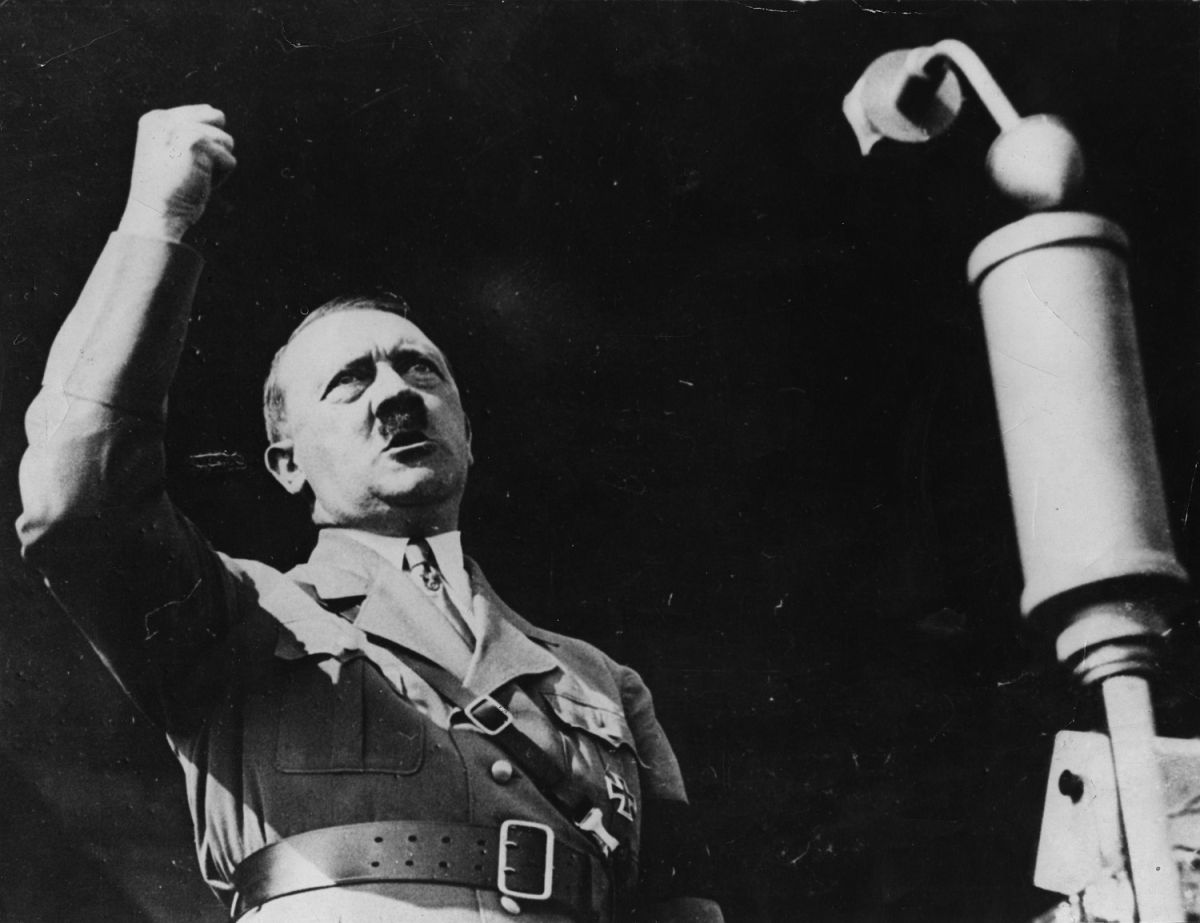 The intimate life of Adolf Hitler and his extreme practices are the subject of a documentary which reveals that the leader of Nazi Germany enjoyed some intense bedroom habits such as sadomasochism, pornography, and even incest. It is estimated that during Hitler’s regime six million Jews died in extermination camps established in some Eastern European countries during World War II.

According to the investigations made in the documentary “Hitler’s Sex Life”, the führer led an extreme sexual life, although he publicly expressed that he preferred not to invest his energy in intimate encounters, which turned him into a voyeuristic fan of pornography. People say that her personal physician would have given her amphetamines, vitamin cocktails, strychnine, and even bull semen to enhance her sexual performance, which would have contributed to his addiction to the substances that has been explored in other investigations.

“Sadomasochistic practices fit perfectly with Hitler’s personality,” he explained. Robert Kaplan, forensic psychiatrist and historian, to The Sun. “He internalized everything he didn’t like, like the losses in his life, and he projected his anger on everyone. It is quite possible for someone like this to have these sexual practices”He added. And, according to the documentary, Hitler enjoyed being kicked and other practices that included bodily secretions.

“Hitler’s Sex Life” explores the cases of some women close to the German politician, founder of Nazism, who had tragic endings. One of them is that of his niece Geli Raubal, who at the age of 17 came to live in Hitler’s house with his mother, who was the sister of the Nazi leader and served as his housekeeper. They would have had an affair for about six years until Geli was found dead in Hitler’s apartment with a gunshot to the chest. It was said that it was a suicide. She was 23 years old.

Another known relationship of the führer was with the film actress Renata Mueller, one of the most successful of her time, who died in 1937 when he fell from a hospital window during a Gestapo visit.

According to the documentary, although he did not like to be touched, Hitler liked to watch and organize private sex shows. It is documented that the official Nazi photographer, Heinrich Hoffman, supplied adult films to the then head of state.

For Kaplan, “the contrast between the man who is empty inside and the man who stands on a podium and spills words and people go crazy” is equivalent to excitement. “The crowd gets excited and he comes out ranting, sweating and reaching something close to climax. It’s like someone who just had sex: he’s drenched in sweat, exhausted, ”he said.