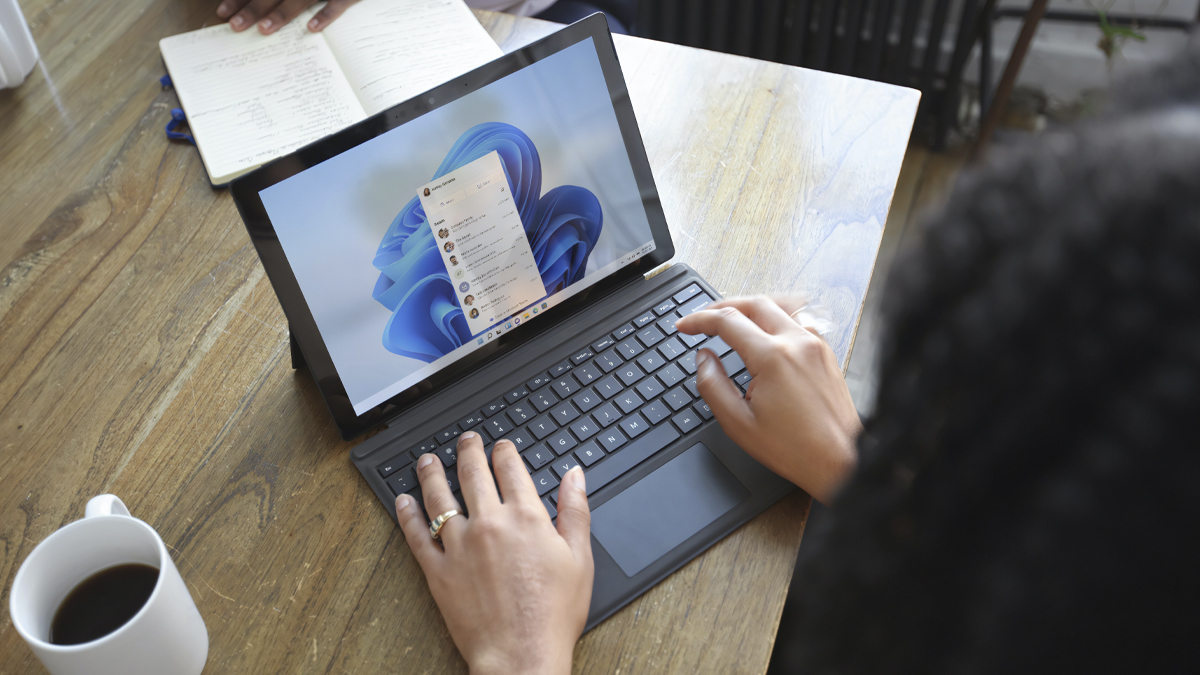 It may be that you need to record the screen of your computer or smartphone, for whatever reason. Well, you shouldn’t worry, since this task can be carried out without problems regardless of whether you have Windows, Mac, Android or iOS as your operating system.

It may be the case that you urgently need to record the screen of your computer, your phone or your tablet, for various reasons, such as you are making a video tutorial to later post it on YouTube or a presentation of some kind for your worked.

The first impulse of practically all users is to take advantage of third-party apps to try to execute this action. What is perhaps unknown is that, for example, Windows has its own way of recording the screen, since this utility is anchored in Game Mode.

You can even make the screen from a browser window, although here it will depend on what you want to record at that moment.

But not only in Windows can you proceed with this task, but if you are using a Mac computer or a mobile terminal, both with Android and iOS, you will have the opportunity to record the screen.

Once you have done it, you will be able to take advantage of the resulting file to share it, to integrate it into another video, retouch it with an Adobe Premiere Pro-style program, add a voice, give it some kind of title or whatever you want.

What is clear is that any of the four main operating systems at the moment for computers and smartphones offer you this ability natively so that you can record the screen.

Some may consider that Microsoft has hidden the way to record the screen quite a bit, since it has integrated it with the Xbox Game Mode that it incorporates.

To make this mode work, you can do it in two ways. One is writing on the windows search box (the magnifying glass that appears on the taskbar, right next to the Start button). for next write xbox and when the application comes out, just click on it.

We have another way that will surely be much simpler and more direct, since all you have to do is press the keys Windows + G and you will see how the Game Mode is launched.

So that we can record the screen we only have to click on the appropriate button, which is none other than the Start recording button, which is in the Capture menu and it has a gray circle symbol. Another option is to use the combination of the keys Windows + Alr + R for it to start.

If we want to customize the recorder we must log in to this Xbox application or Game Mode, as you prefer to call it, to access the Game DVR optionsbeing able to choose the quality of the video, establish if we record audio and even decide how long the clip we record will last.

There is only one small inconvenience in this system to record the screen, since you must have a graphics card in your computer that is compatible with the Intel Quick Sync H.260, Nvidia HVENC, or AMD VCE encoders.

Although it is a bit hidden, the system to record the Windows screen is very simple to use and quite efficient, because it has the minimum that we are going to need.

Record screen on a Mac

If we are going to show anything now, it is that the Mac screen recording system is much simpler than the one we have seen in Windows.

If we are using a current version of MacOS, all we have to do is use a shortcut on our keyboard by pressing the keys Shift+⌘+5.

At that time all the controls we have to capture the screen of the computer in video, even being able to take screenshots from the desktop of our Mac.

Something that seems extremely interesting to us is that we can record full screenonly a specific window or a section of it. In addition, we will be able to cut the result if we want, to later save it or share it with someone, integrating it into some type of editing program or YouTube type.

If you are using a version of MacOS prior to Mojave, you can record your screen using Quicktime Player. Opening the application, we will see that it has this recording capacity.

Record screen with an Android

For all those who already enjoy Android 11 or higher on their smartphone, the good news is that it has its own screen recorder.

The first thing you have to do is, from the Android desktop, two-finger swipe from the top of the screen down to bring up the quick settings of our device.

Now we will see how within the quick settings we have a button that says record screenwhich will allow us to carry out the task that concerns us today, after a step that we must solve.

Also Read  The CGI of 'She-Hulk' is a mess. But there are some explanations for its low quality

Once we press it, the option of whether we want to record the audio, being able to choose between the microphone (if we have it), the device microphone or both. We can also tell you if we want the touches we give on the screen appear on the recording.

The moment we press Start, a countdown will begin to then start recording everything that happens on the screen of the Android mobile. We will see that a red symbol at the top right of the screen to tell us that it is recording.

Record screen on an iPhone

Recording the screen of an iPhone or an iPad is quite easy, something that is appreciated.

We just have to click on Settings, after in Control center and then in Customize controls. Once there, we will see how a green icon with a sign plus, beside screen recording.

Now we see what we want to record and we slide a finger from the bottom to the top, and then touch Engrave (circle with a dot inside), at which point the countdown will start before starting the recording.

If you have an iPhone X or later or an iPad with iOS 12 or iPadOS, you’ll need to swipe down from the top right of the screen.

When we have finished we only have to touch the time indicator on the top left and click on Having.

As you have been able to read, all the main operating systems of the moment have a way of recording the screen, something that can be of great help in certain circumstances.