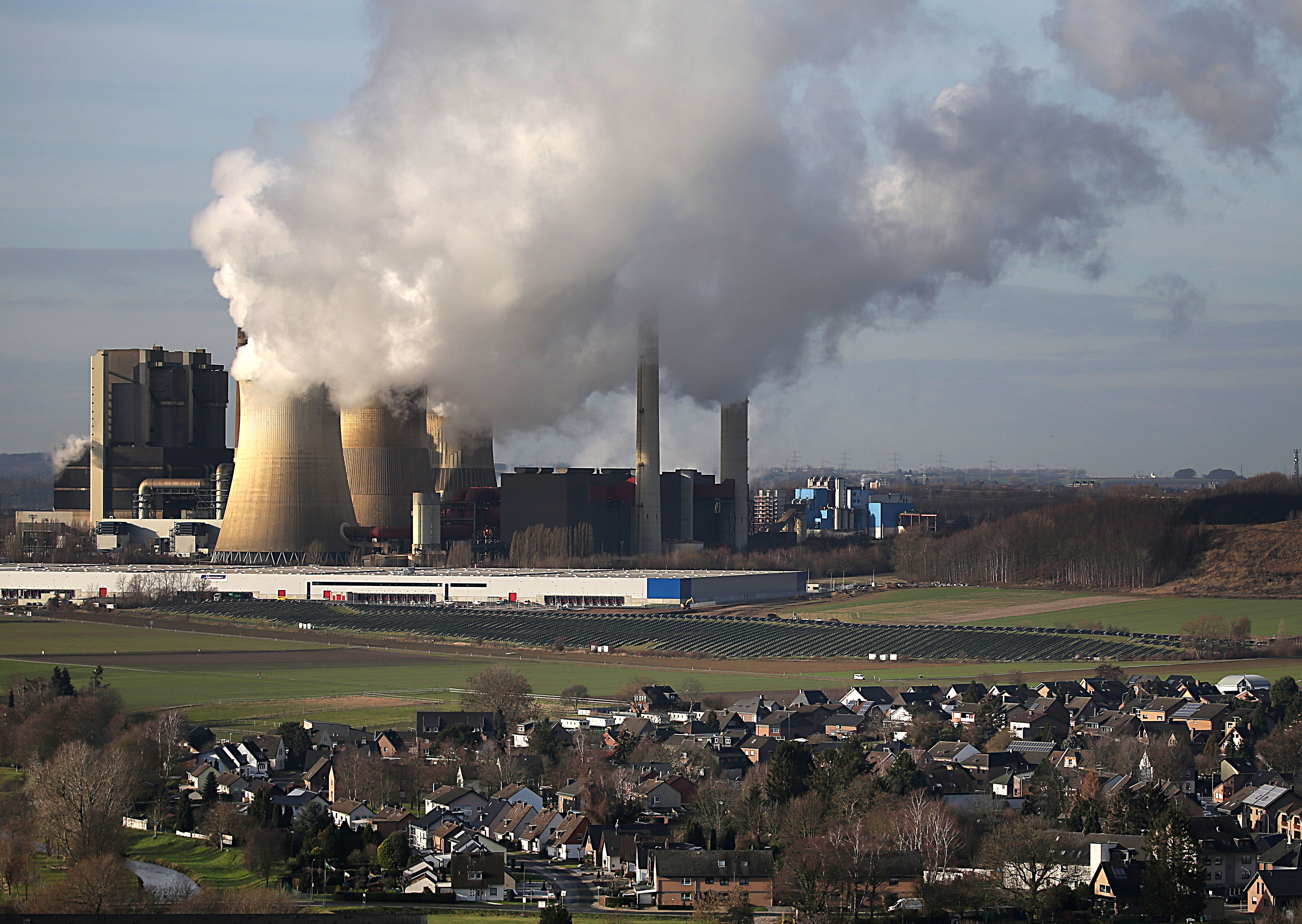 The previous decade was another lost decade for humanity in the fight against climate change and, therefore, against fossil fuels, which are responsible for most of the greenhouse gases that human activity expels. Because, despite the expansion of renewables, the share of energy generated with natural gas, oil and coal in the world has not changed in the last ten years. It is one of the conclusions of the report prepared by the international analysis group REN21 on the evolution of renewable energies in the world.

Rana Adib, executive director of this study center, urges: “We need a drastic reduction in energy demand and we need to ban fossil fuels.” Between 2009 and 2019, the percentage of energy – both electrical and required for transport or industry – generated by fossil fuels worldwide went from 80.3% to 80.2%. This came in a period of unprecedented expansion of the new renewable energy, solar and wind. How is it possible? Because, as explained by Adib videoconference, the demand continued to increase without a structural change and the increase in clean technologies, which went from 8.7% to 11.2%, was very insufficient to make a dent in this distribution of the energy cake.

The great debate facing the rulers now is whether this decade is truly the definitive one in the climate fight and the break with fossil fuels. Abid sees 2020 as an “encouraging” year in terms of climate ambition. Many countries have pledged to be emissions neutral by 2050 – which means only emitting greenhouse gases that sinks, such as forests, can capture. Right now, around 70% of global emissions are covered by those neutrality promises by mid-century, according to UN data. But the problem is the disconnect between these long- and medium-term promises and the actions that states are now taking. “The reality is that we are not on the path to meet that ambition,” says the director of Adib about the goal of net zero emissions.

REN21 highlights in its report that only five of the G-20 members had targets for 2020 aimed at increasing the share of renewables with respect to their final energy consumption – these are basically the States of the European Union. “There is a clear disconnect between ambition and reality,” insists Adib, who also recalls the problems that have occurred with the recovery plans to get out of the economic crisis generated by the pandemic: “In the economic recovery packages, unfortunately fossil fuels have received six times more support than renewable energy ”.

“Governments are under a lot of pressure from the fossil fuel industry and structural changes are needed,” says Adib. “We know that we are not on the right track, and if governments do not take drastic action today, we will put our future at risk,” he adds.

The REN21 annual report reviews the evolution of renewables in 2020 in the world. And, despite the bad news related to fossil fuels, the study highlights that the introduction of renewables has gained a lot of momentum in the electricity sector. Almost all the new capacity that was installed last year in the world was of renewable energies mainly due to the reduction of the costs of these technologies. However, in other sectors, such as transport, the necessary speed has not yet been reached.

If only the electricity sector is observed, Spain continues to occupy a prominent place thanks to wind energy but also increasingly to photovoltaic solar. Last year, 28% of all electricity generated in the country came from wind generators and photovoltaic panels. Spain is the sixth country with the highest quota. The world rankings are headed by Denmark (63%), Uruguay (43%), Ireland (38%), Germany (33%) and Greece (32%). Just after Spain are the United Kingdom (28%), Portugal (27%) and Australia (20%).

The study highlights the solar generation records that were lived last year in Spain. Also, the strong impulse that the implementation of wind energy had – Spain was the second country in the European Union that connected the most generators of this type to the grid in 2020 – and solar photovoltaic – Spain ranked third in the EU in installation of plates.

To all this, Adib adds as positive the recent approval of the Climate Change and Energy Transition Law: “the law prohibits new exploitations of fossil fuels, that is the way governments should use.” Because, adds the director of REN21, these vetoes represent a “clear statement” so that investors do not enter oil, gas and coal projects.