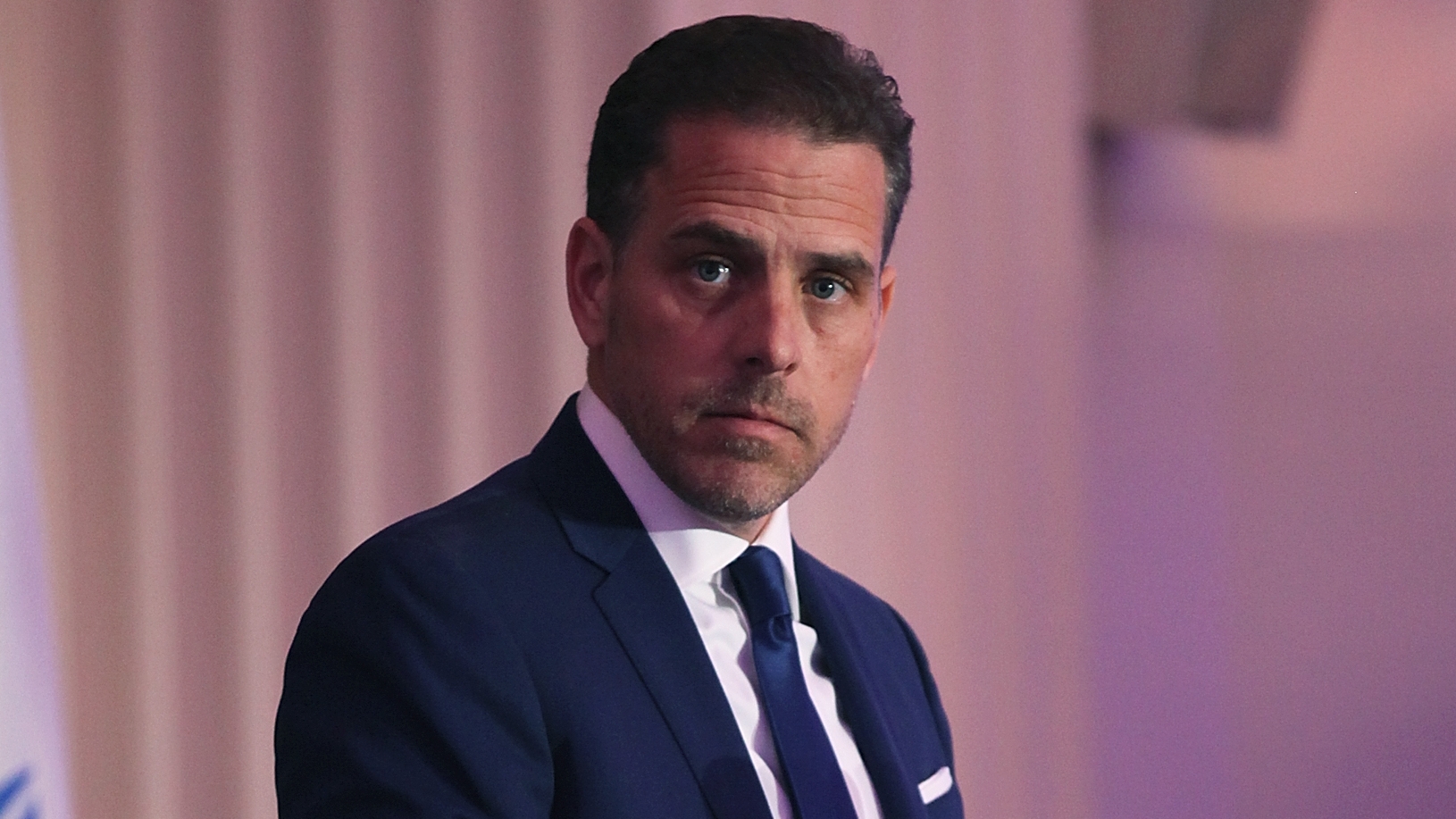 Hunter Biden is known for many aspects. The son of Joe Biden, the newly elected president of the United States, is a famous lawyer, lobbyist, businessman and regular target of the wrath of Donald Trump, who by asking for an investigation into him surpassed his functions to such an extent that he was condemned to pass for impeachment. But the most popular, at least these days, is for his efforts to pursue art. Hunter Biden, the man who has been through it all – public attacks, rehabilitation, the death of his mother, his brother – seeks refuge in painting.

At 50, Hunter Biden is closing a deal with the gallery Georges Bergès from New York, with whom he will hold an exhibition of his solo work throughout 2021. Biden is a huge fan of art. “It keeps me sane,” he explained in an interview with The New York Times in February of this year, where he showed part of his work, consisting of abstract floral paintings painted on a highly resistant Japanese paper, at his home in the Hollywood Hills. “For years I have not been able to call myself an artist, but now I feel comfortable doing so.”

Not all specialized media they have embraced the work of the son of the future president with the same enthusiasm. The critic of New York MagazineJerry Salt called it “post-zombie generic formalist illustration.” For a former editor of the specialized medium Artsy, Hunter Buden’s paintings are “vaguely scientific, vaguely psychedelic” and “the process seems more important than the finished work.” “I think it is important that wounded men of a certain age and of privileged origin have the opportunity to find themselves creatively. The downside is that they expect everyone else to pay attention to them, “he declared on the artnet.com website.

Painting “keeps me away from people and places where I shouldn’t be,” said Hunter Biden, well known for his foreign dealings and his battles with drug addiction https://t.co/4kWHygfyJd

Painting has helped him overcome addictions, which have not been few. One of the first pieces of news for which his name came to the fore, in 2014, when his father was vice president with the Barack Obama administration, was that he had been expelled from the navy just a month after joining it. That was in the spring of 2013, when he tested positive for drugs, in this case for cocaine.

Cocaine, alcohol, or crack have put him through one rehab center after another. His family history didn’t make it easy for him either. Hunter was very close to his older brother, Beau. At Christmas 1972 the two little ones were traveling in the family car with their mother, Neillia, and their one-year-old little sister, Naomi, when they suffered a serious accident in which both lost their lives. They say that when he woke up in the hospital, the first thing Hunter did was look at his brother Beau and say repeatedly, “I love you, I love you.”

The union of the brothers was perpetuated in time. Joe Biden remarried and had another daughter, Ashley, but they became each other’s mainstays. Hunter, a lobbyist with successful businesses, paid off his brother’s expensive college loan when he started making money. Beau, for his part, accompanied him to his first Alcoholics Anonymous meeting.

Hence, Beau’s death in May 2015 from a brain tumor hit him like a blow. His wife and mother of his three children so far, Kathleen Buhle, told him not to drink a drop of alcohol, because he would have to deal with it outside the home. He grabbed a bottle of vodka and left.

To finish making the most shocking things, he began a relationship with his brother’s widow, Hallie Biden, with whom he was for a little over a year. They reportedly became intimate in 2016, during visits to the family home in the Hamptons. But it was after spending a week in a detox center in Arizona that their romance began. Hunter Biden had come to it after passing through Los Angeles, buying and doing crack in a homeless suburb of the city and ending up in a Hollywood nightclub, where a guy took pity on him and drove him to a rental office. cars. From there he effectively rented a vehicle (when returning it, its occupants called the police because there was a crack pipe and a bag of white powder next to his driver’s license and his lawyer identification), he drove to Arizona, he passed through downtown rehab and ended up in a spa, where she was eventually joined by Hallie and they decided to go out together. Joe Biden found out from the press, but it didn’t last, just a year. In May 2019, he met 32-year-old South African Melissa Cohen, and a week later they got married.

Beyond the purely personal, now Hunter Biden is in the spotlight for an investigation that the Delaware prosecutor’s office is conducting on his finances. Trump even accused him of corruption for working at a Ukrainian energy company called Burisma and for being part of its board of directors, with a salary of about $ 50,000 a month. Such were the desire of the today still president to sink him, and sink his father with him, that in July 2019 he asked the President of Ukraine, Volodímir Zelenski, to initiate an investigation into Hunter, as it became known months later. He continues to say that he takes the matter “very seriously”, and already assured his father years ago that he knew what he was doing and that his work in Ukraine was “a bad decision”, but not an ethical problem.

“Everybody has trauma. In every family there are addictions. I was lost. I was in a tunnel, an endless tunnel, from which you never leave. You just learn how to deal with it, ”Hunter Biden said in an interview with the New Yorker in September 2019. It seems that now he has found the light he needed to get out of it.