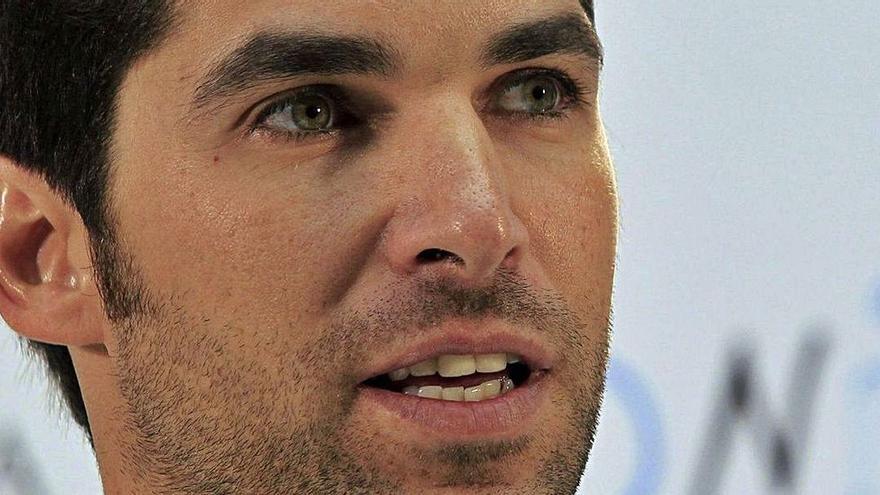 After your last performance at the Balearic Coliseum in 2016, what does your return to the Mallorcan fans mean for you?

Due to the situation that bulls go through in Mallorca, any celebration that is organized here is special and a battle against totalitarianism. I have very nice memories as a child when my grandfather was a businessman at the Coliseum where, by the way, that 2016 I was part of the last bullfight prior to inactivity that came afterwards due to the “bulls a la balearic” law.

The Tauroemoción company did not initially count on you for this celebration. Has it bothered you to enter the Ponce substitution route?

Not at all. It is a charity festival and the only important thing is to collaborate in the way that is necessary.

Ordóñez, Paquirri, Dominguín, Vázquez… of all of them, in your internal forum, of whom are you most proud of having forged yourself to reach the current level as a professional?

Each one in his own style, for me all the bullfighter members of my family are geniuses and referents. Endowed with an extraordinary personality. I try to learn from everyone and, from there, develop my own style.

Do you think you look like any of them?

No. I may have “things” of them but I try to be myself. Copies are never good.

What opinion do you have of those who pigeonhole you as a media bullfighter?

I don’t usually listen to or read criticism a lot. Everyone can have their own opinion. They don’t affect me.

After the draw, do you prefer that the crews show you through their smartphones the bulls that you will fight in the afternoon?

I don’t follow a fixed ritual. It is true that with current mobile phones, social networks and bullfighting portals today it is very easy to see the bulls in the afternoon. There are times that I see them and others that I don’t.

It has been 15 years since your alternative in 2006 in Ronda, how do you see yourself in ten years? As a bullfighter, as a proxy or rather removed from the world of bullfighting?

You never know what the future will hold but, a priori, I will not see myself in the bull world in ten years.

Amateurs, critics and professionals – included – there are those who think that the system is prostituted. Do you think the same?

I believe that our survival depends on adapting to today’s world. There are outdated structures that undoubtedly have to be modernized but without ever losing the essence that makes bullfighting unique.

On the day of the celebration, before putting on the bullfighting dress, what is your custom to do?

I don’t usually leave the room but I also can’t fall asleep at nap time. I try to relax watching a series or movie, killing time — which is very long — before the bullfight.

With the circumstances that we are going through, what do you think has done more damage to the world of bullfighting: the pandemic, political management or the disastrous bullfighting management?

I think what the pandemic has done is to highlight structural and political problems that were already latent. It has simply accelerated a process that was taking place and was seen to come from a long time ago. This can help its disappearance or serve as an incentive to face the change that bullfighting needs in the 21st century to adapt to the times and survive.

What is the greatest danger facing bullfighting beyond the consequences of the pandemic?

The totalitarianism that tries to impose a single thought by killing diversity. That dictatorship of what is considered politically correct and what is not.

Who is Cayetano grateful to?

To all those people who at some point in my life have helped me.

Be honest, please, to what degree have you felt unable to dispose or use in your proceedings the belongings that your father left you in inheritance? Do you hold a grudge against Isabel Pantoja?

(Silence was the response of the right-hander before saying goodbye cordially and thanking Diario de Mallorca for the interview).