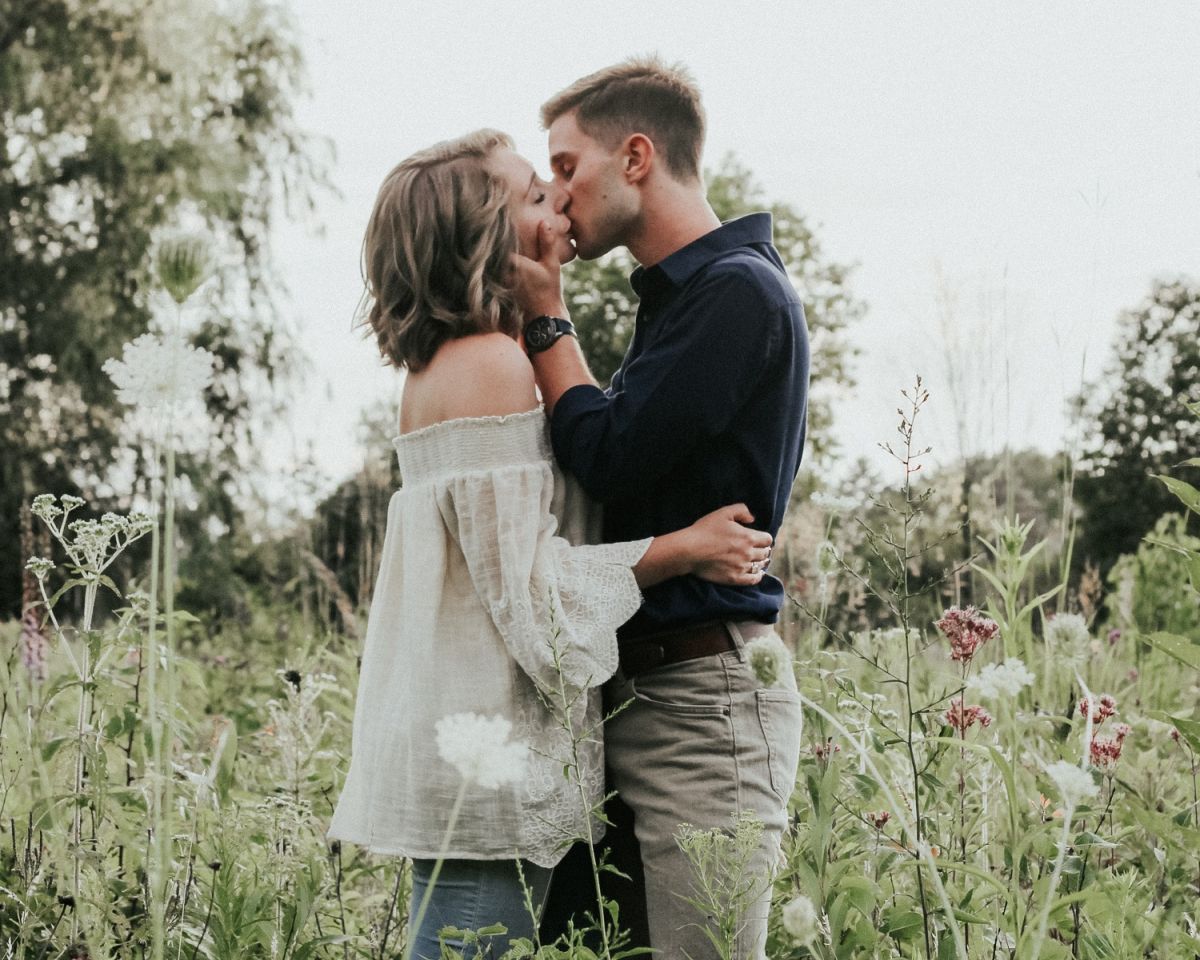 Carolyn Woods is a British citizen who went through the bad experience of fall in love with a scammer and lose more than a million dollars at 54 years of age. The man, well-mannered and fond of the good life, posed as a secret agent of MI6, the Secret Intelligence Service of the UK government. Her story is one of the many romantic scams that occur to middle-aged women in the world.

Woods met him when he arrived very well dressed at the clothing store where she worked. Said it was called Mark Conway and after a simple talk with the woman, where he revealed that he was 46 years old and divorced, asked for her phone number and asked her out.

After a couple of dates in fancy places to drink champagne and eat expensive dinners, he “confessed” to her that he was falling in love with her even though it seemed crazy. Mark sent loving and flattering messages to Carolyn, who was living a moment of independence after her divorce and that her two daughters were making their own lives.

As days went by, Mark made allusions to buying a house so that they could both live together and then he revealed that allegedly a secret MI6 agent working as a Swiss bank worker to hide his identity. He claimed that he flew his own plane and spoke seven languages. He also asked for time, a year and a half, to finish his MI6 job and fully commit to her. She was in love, so she agreed.

Mark did his best to make his secret agent story credible: He “bought” the woman a Volvo car, which was actually rented; gave her a new iPhone, a laptop, picked her up by helicopter for some datesShe chose the most expensive places and meals, although she paid for many of them, and she told him that she knew Hillary Clinton, Vladimir Putin and even the King of Spain.

On one occasion he introduced him to his partner, James Miller, a private jet pilot. Another day he appeared dressed in combat gear in the desert to tell him that had temporarily abandoned a group of men who were training in Syria just to fly up and see her.

Because Woods could not tell anyone about her boyfriend’s identity, she became increasingly isolated as he increasingly spaced dates on the pretext of his work as a secret agent. One day in the fall, Mark told him that he had a brain tumor and that he was going to have surgery abroad.. The worried woman had to ask her friends for lodging because she was practically bankrupt.

A bankrupt but happy ending

After thinking about suicide and refusing to accept what was happening, Woods called pilot James Miller to ask about Mark. Miller told him that the supposed Mark had scammed him and that his real name was Acklom.

Only a few hours left to enter our raffles for Sleeping with a Psychopath and Two Women in Rome!

Enter before midnight tonight to be in with a chance to win a copy of one of these fantastic books.https://t.co/ftLSmWsOLmhttps://t.co/ri95CJZlAu pic.twitter.com/2YQ8CylTUy

Acklom turned out to be a scammer since he was 16 years old, married, with two young children, 38 years old, not 46. When she asked him for his money back, he disappeared. The woman went to the police and after a six-year struggle, finally in February 2019, Mark Acklom was arrested in Switzerland and extradited to the UK.

Also Read  'Out of a fairy tale': the best cities and towns in Portugal, by readers | Holidays in Portugal

Acklom pleaded guilty and was sentenced to five years and eight months in prison, but Woods lost his money. and went through a severe emotional crisis. However, she established a relationship with Miller, the pilot, whom she married and lives in Scotland. From her incredible experience, Carolyn Woods wrote a book that is now available: Sleeping With A Psychopath (Sleeping with a psychopath), edited by HarperCollins.