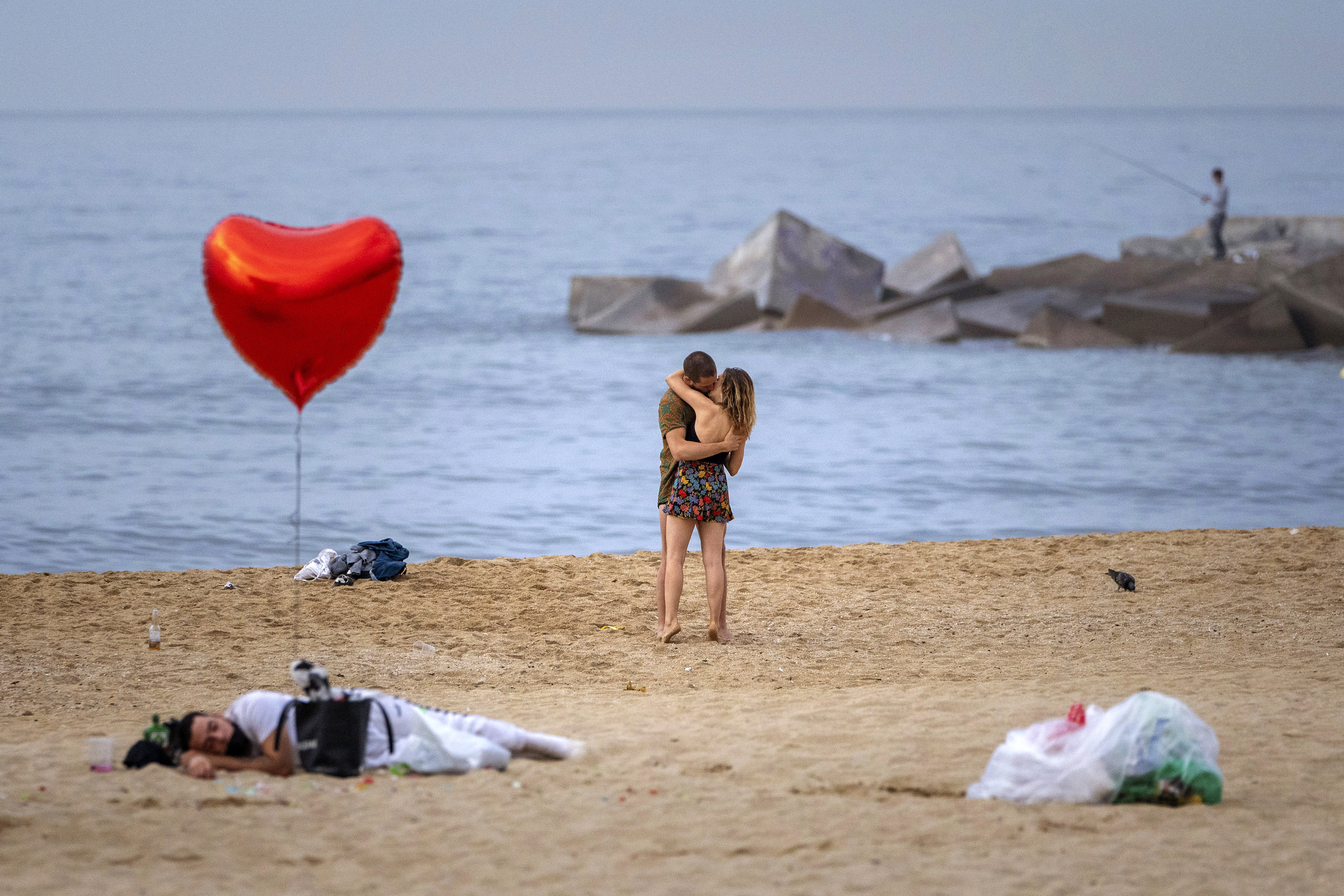 Sometimes you have to face the challenge of explaining to the couple that the relationship is going to end because love has changed destiny. In those cases, and for some time now, a sentence is used that says nothing but expresses everything: “I have met someone.”

That trick of saying half of what is actually manifested comes from afar, and it has to do with implicatures, presuppositions, insinuations, misunderstandings …

The language of love and lack of love is full of tricks consisting of expressing complete messages in an incomplete way. The same thing happens with sex, a matter that we will not discuss here because instead of a column we would need a Parthenon.

On the love side, someone may say: “Do you want to go up to my house for a drink?” Generally, this question involves an implicature (that is, information that is transmitted without making it explicit). Another as much occurs with expressions such as “Edelmira and Pancracio are together”, which is commonly understood as a way of saying that it is not that are somewhere together when the words are spoken, but are together all day or at least all night. In an earlier phase of their relationship, it may have been said that they “go out together”, from which it would be deduced that they not only go out but also go in. In other words, they maintain a “sentimental relationship”, a phrase that is also imprecise because, in theory, it can even be applied to the one that unites grandchildren and grandparents, for example.

The word “together” (they go out together, they are together) in these cases enlarges its meaning because it becomes evocative and misleading. It encompasses a simple parallel juxtaposition: two people walking side by side but not touching, like train tracks. And at the same time the greatest possible union, that of co-ire (Where “intercourse” comes from, by the way; that is, those who go –and arrive– together).

On the side of heartbreak, euphemisms and misunderstandings work the same way. For example, when someone pronounces “we have to talk.” The other could answer: “If we already talk every day …”. But “we have to talk” says one part (they have to talk) and omits another: the subject; that is deduced.

Maybe in that conversation someone says “let’s take some time.” And there will also enter the great capacity of language to say without saying. A time of how long? Because how many days must pass for expressions like “I don’t smoke” or “I stopped drinking alcohol” to become true? (Pinker, 2007: 277). “I don’t smoke” and “I don’t drink” can be true statements even if it has been two minutes since we had the last cigarette and the last drink. Instead, “let’s give ourselves some time” can span a time of years and years. Oh, how we sometimes exploit the imprecision of some words.

And the expression “I need my space” reaches an even greater degree in this escalation of euphemistic forms. Of course, we are sharing the space and I have it divided, so “my” space is being occupied by “you”. And I need mine, where that piece you are in is included.

The language of love and lack of love is expressed in this way in many couples, with that way of making what is not named exist. You don’t just say everything at all, neither at the beginning or at the end of a relationship; But even if not saying everything, what is not pronounced does exist. It exists and is communicated, despite not being said.