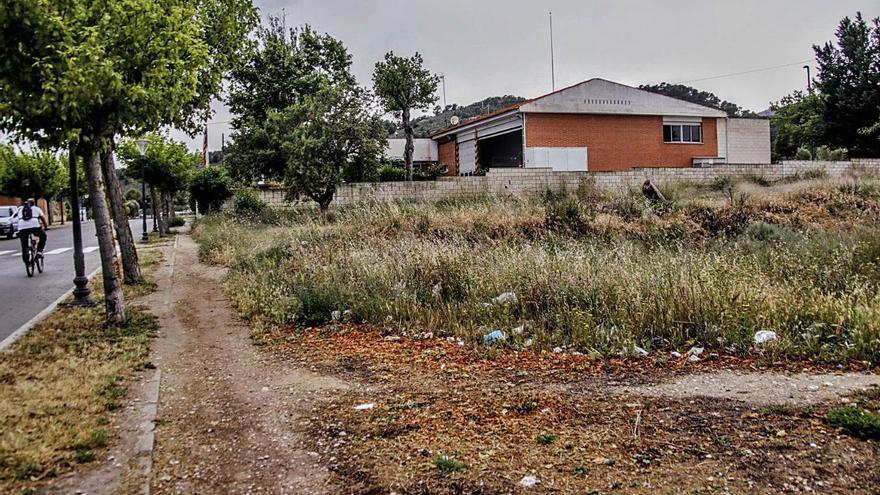 The Ibi fire station will be completely renovated to respond to the current needs of the municipality and the surrounding regions. As explained by the Provincial Deputy for Emergencies, at the head of the Provincial Firefighters Consortium of the Alicante Provincial Council, Javier Sendra, «the current facilities have become too small, in fact there are already some vehicles that have to park outside the park itself because there is no space . Ibi has grown a lot at an industrial level and needs a team of firefighters to match the needs ”.

Sendra indicated that “the project is practically finished and that in the coming weeks they will deliver it to us, we will see it and we will present it to move on to the next phase, which is to tender the works. Taking into account the administrative deadlines, we hope to start the works before the end of the year and execute it throughout 2022, because although the duration has not been specified, we estimate that it will be approximately one year ”.

The provincial institution has made a credit reserve for these works of 2,000,000 euros, although as Sendra pointed out, it is estimated that they will have a cost of 1,800,000 euros; the final amount will be determined when the bids are finished.

Land attached to the park in which the new endowment will be built. | JUANI RUZ

The new park will occupy the land where the current one is located, although it will extend 3,000 meters towards the adjoining land that the Ibi City Council has assigned to the Provincial Council. To proceed with the construction Sendrá pointed out that “the current facilities will be demolished to make the facilities completely new.”

He assured that, in terms of services, “there will be no more benefits in the new facilities. It will have the same spaces but they will be larger to accommodate the needs that are had. He also indicated that “everything is planned so that while the works are being carried out, the service is not resented and that the officers can carry out their work without being affected. In any case, when the project is known in depth in the next few days, it will be possible to determine everything better and start the procedures so that the works are a reality, at least initially, before the end of 2021, although 2022 will be the year in which they are concluded.

For his part, the mayor of Ibi, Rafael Serralta, highly valued the efforts that both the City Council and the Provincial Council have carried out so that the Fire Department staff is what Ibi deserves.

In addition to these procedures to increase and reinforce Iberian security, the recent incorporation to the Ibi Local Police force of seven new agents. A procedure that, like the expansion of the fire station, had also been on the table of the Department of Citizen Security for some time.

Rubén Barea, mayor of the Police, stated on several occasions that “the City Council had sought different ways to increase the number of troops” since it was a necessity because between retirements and casualties the workforce was at a minimum “.

The procedures in relation to the increase in the workforce have taken longer than expected, although the Ibi City Council had requested several times to the Government Sub-delegation for an increase in numbers since the municipality has grown considerably and the current workforce did not cover the needs from the toy village. It should be noted that as a result of this lack of personnel, the Ibi City Council included a drone to be able to increase surveillance, especially in the areas on the periphery of the municipality and control large bottles or crowds of people.