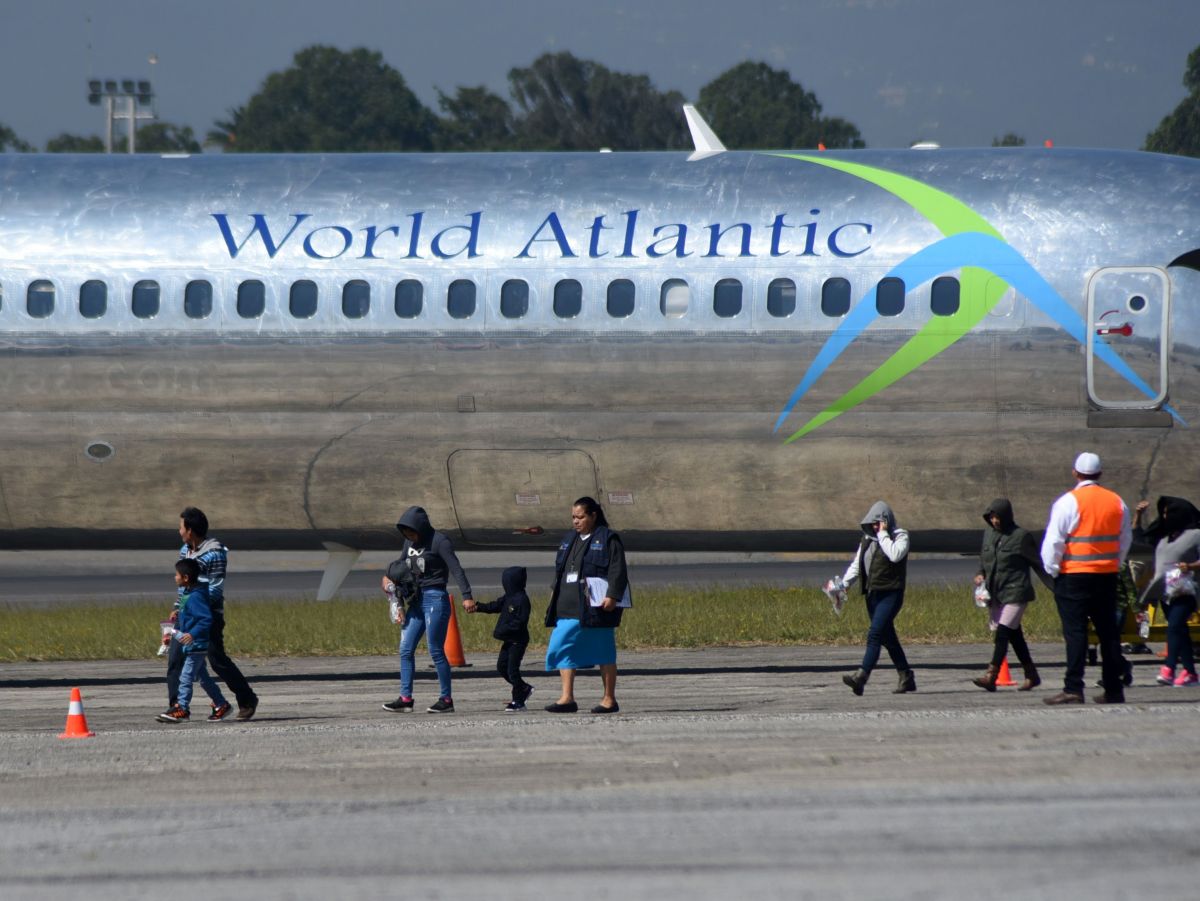 The Immigration and Customs Enforcement Service (ICE, for its acronym in English) announced this Thursday the new guidelines that will temporarily govern its operations after the arrival of Joe Biden to the White House.

The federal agency will focus its operations on immigrants who pose a risk to national security, in those who have committed serious crimes, and in those who crossed the border less than four months ago, which can drastically stop the arrests and deportations of undocumented immigrants.

“By focusing our limited resources on cases that pose a threat to national security, our agency will more skillfully and effectively execute its law enforcement mission,” said Acting ICE Director Tae Johnson.

The new ICE guidelines define which cases are considered a threat to national security, border security and public safety. Furthermore, they establish that there must be a prior approval process by those responsible of the agency to detain other undocumented persons who do not fall within these three categories, even if the agents find them during their operations.

People who pose a threat to the National security are those who are suspected of having participated in acts of terrorism or espionage, or whose arrest is necessary for the security of the country.

They suppose a threat to border security those immigrants detained when they tried to enter the country illegally as of November 1, 2020. Those who have been here the longest are not, according to these new guidelines.

And those who have been convicted of a serious crime are considered a threat to public safety (aggravated felony, in English) or who have been involved with gangs or criminal organizations, and there is reason to believe that they currently pose a threat to the country.

“Like all federal, state, and local law enforcement agencies, we must prioritize our efforts to achieve the greatest safety and security impact,” Johnson said, “by implementing a system for get pre-approval before pursuing certain cases, and through the presentation of periodic reports of the actions of civil immigration law enforcement, we will better coordinate our efforts ”.

These guidelines released this Thursday will be in effect until the Secretary of National Security, Alejandro Mayorkas, issue the final guidelines, which is expected within three months.