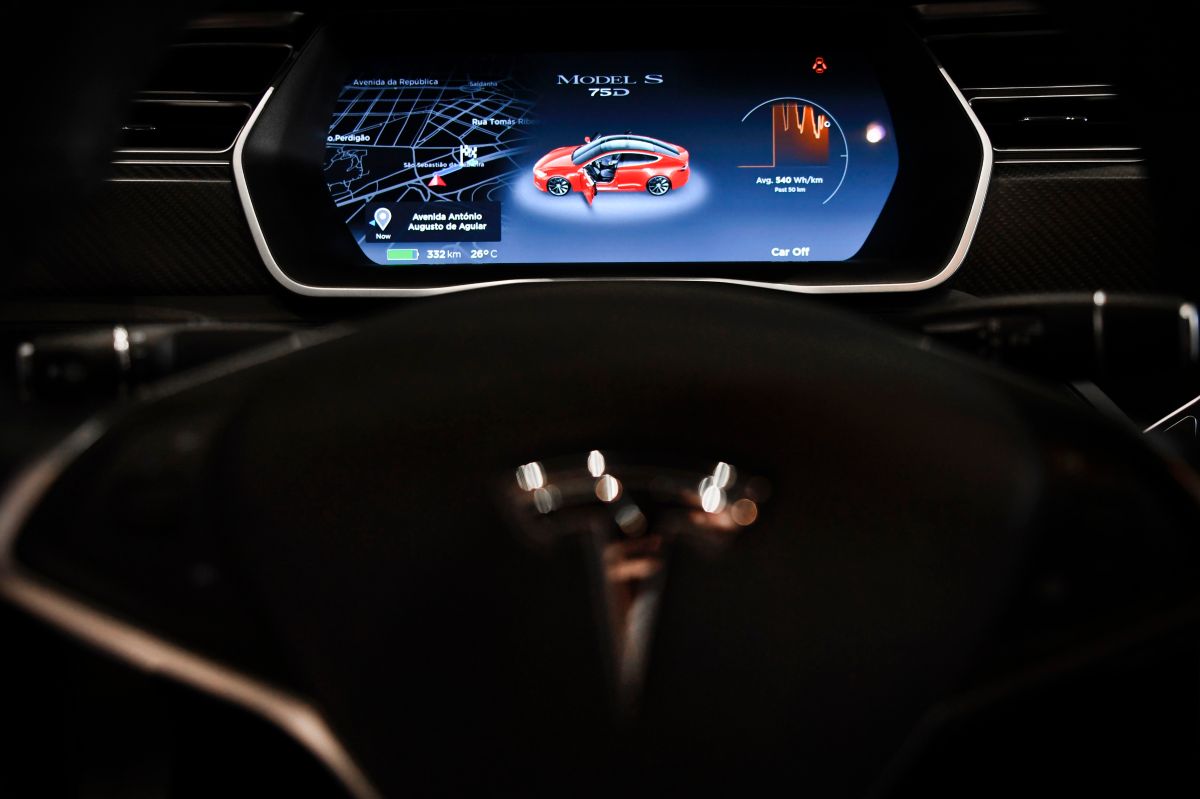 One of the most annoying pains is that of inflation, because we have to pay more money for what we buy, and if we add to that that electric cars are expensive then it becomes a problem for those who have in mind to buy a car with that type of technology.

Last week Elon Musk decided to raise the price of some of his Tesla models and when one of his fans questioned him on Twitter about the increase, the millionaire only replied that the price increases were out of his control.

“Prices are increasing due to high price pressure from the supply chain across the industry,” Musk said on Twitter. “Raw materials especially”.

The automotive market is experiencing a difficult situation and the prices of new and used cars are at record levels throughout the industry.

There is strong demand and lower production of vehicles for sale due to plant closures caused by a shortage of computer chips, which is not exclusive to electric cars, since the same circumstances are being experienced by automakers with internal combustion vehicles.

With the shortage of computer chips Tesla did not build during the first quarter any of its most expensive models: the Model S and the Model X. It preferred to give preference to the production of the Model 3 and Model Y.

Chips have risen in price, as have lithium and cobalt, which are indispensable materials for electric vehicle batteries.. Steel, aluminum and copper have also risen in price and tires are known to be in short supply today throughout the industry.

Also Read  The sixth wave fuels football: these are the positives that each club has reported

With this scenario, Tesla wants to increase its production by more than 50% this year, but it must be remembered that the manufacturers of internal combustion cars are also turning towards the production of electric vehicles, which translates into a sharp increase in the demand for raw materials for battery production.

Tesla is trying to control costs where it can, eliminating features in its models to make them more efficient and practical, because the competition is stiff.

By the way, Tesla has yet to raise the prices of its two most expensive models, the Model S and Model X SUV.

With information from CNN Business

If you want to be a millionaire, get vaccinated against Covid-19 in New Mexico, offer $ 5 million dollars, the largest prize so far

Remittances from Mexicans to their families rose to record levels, thanks to US fiscal stimulus.