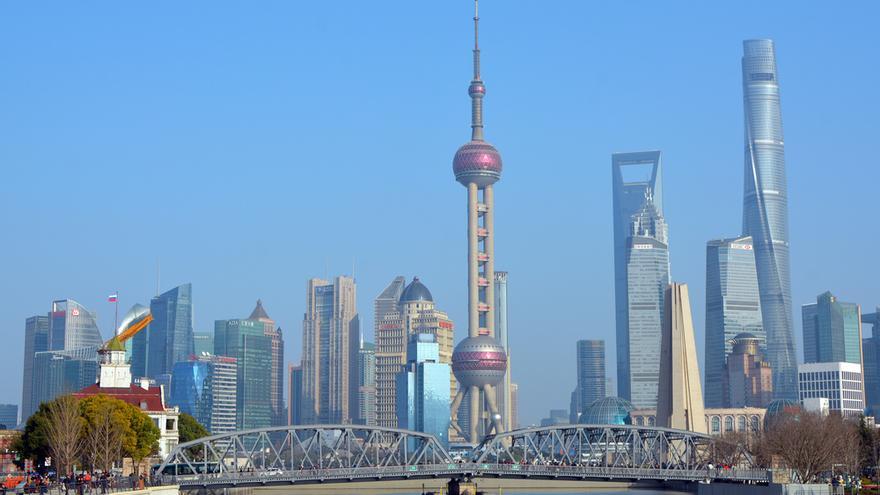 Son data from the latest Credit Suisse report on world wealth, according to which the number of the super-rich grew that year by China no less than 35 percent.

The forecast is that, in the next five years, that country will almost double the number of millionaires, far exceeding the increase of 27.8 percent expected for USA.

At the same time, however, has not stopped increasing There, as in so many other parts of the world, income inequality, as indicated by the so-called “Gini coefficient or index”.

This coefficient is, as is known, a number between 0 and 1 where the first corresponds to perfect equality while the second corresponds to the most extreme inequality, that is, a situation in which a single person would have all the wealth from a country.

According to United Nations, an index higher than 0.40 is alarming as it indicates a polarization between rich and poor that can translate into social discontent and degenerate even into conflicts.

Well, with a Gini index of 0.70 in 2020, the chinese society it is currently characterized by greater inequality even than that of the United States, where the coefficient is 0.48. Alas, if Mao raised his head!

Shanghai is currently not only the most populous city, but also the richest in the Mainland China. It is estimated that more millionaires live in it than even in New York.

This is where on July 23, 1921, Mao Tse Tung, together with twelve comrades, founded the Chinese Communist Party, just three years after the Russian Social Democratic Labor Party (Bolshevik) will also adopt that name.

And he did it in the neighborhood of Xintiandi, a part of the city characterized by its “shikumen”, typical two- or three-story houses arranged in alleys, combining Western and Chinese architectural elements.

That popular neighborhood, where these houses were built at the end of the 19th century, when the town It was divided in an international concession between the European colonial powers, Japan and the United States, it has undergone a huge change since then.

Starting in the late 1990s, a wealthy Hong Kong investor devoted $ 170 million to transforming Xintiandi into a luxury shopping and entertainment district.

And in that neighborhood where today you can visit the Museum of the First National Congress of the Chinese Communist Party, house prices are in many cases higher than those of the richest neighborhoods in western cities such as London or New York.

Despite the spectacular growth of inequality, the majority of Chinese seem resigned to the fact that at the same time millions of citizens have managed to lift themselves out of absolute poverty: between 1978 and 2015, real per capita income increased eightfold.

And, according to the report by the Credit Suisse bank, by the year 2025 per capita income will reach $ 105,000 there, which is equivalent to 25 times that registered at the beginning of the century.

There is, however, a huge difference between the average income of the city ​​dwellers and those of those who live in the rural zones more secluded.

At the same time, everything is subordinate in that country to the Communist Party, who is the one who maintains absolute control of the population: there have never been so many facial recognition cameras; never so many either policemen patrolling the streets.