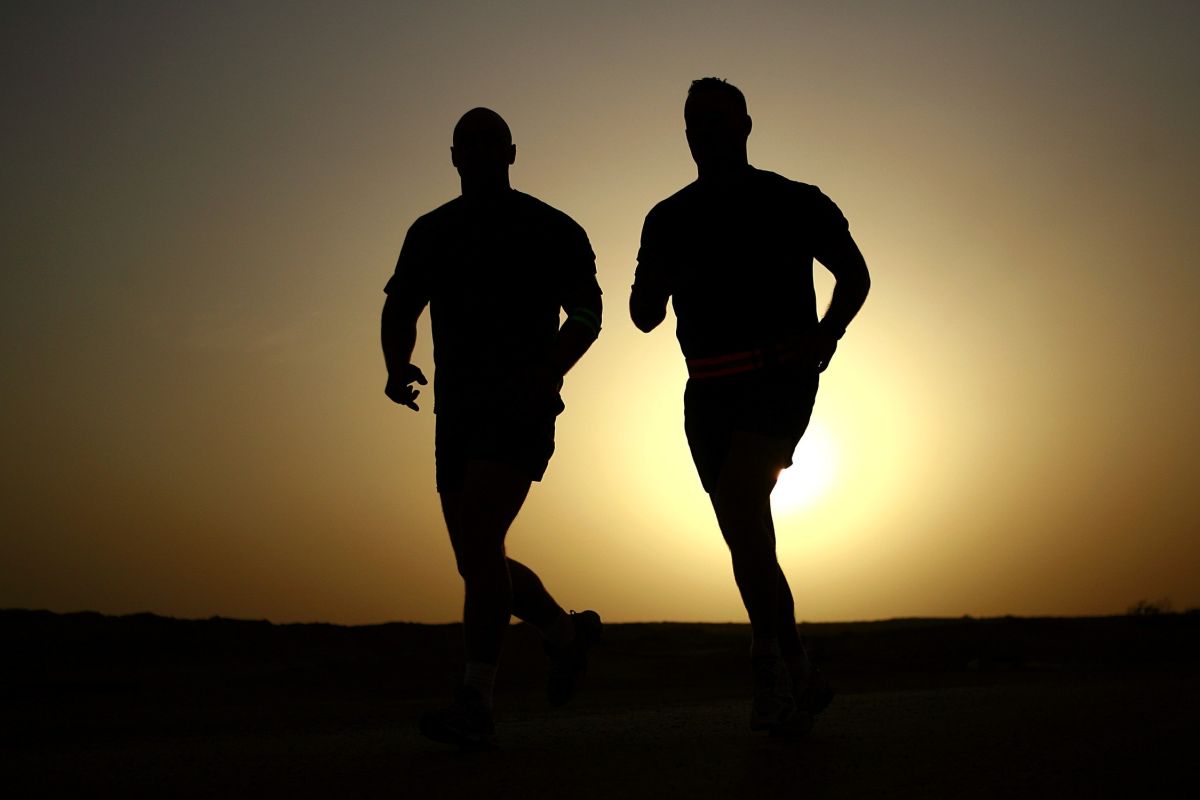 Many people exercise for fun, for pleasure, to keep fit, to get in good physical condition, and for many more reasons. But there is a reason that can be very convincing and that is the save money when you reach old age.

The fact is that lifelong exercise can translate into significant savings in health care later, according to researchers from the University of Newcastle in the United Kingdom, who studied the association between long-term physical activity in leisure time and Healthcare costs in later life in the US

The analysis suggests that the burden of Healthcare costs in old age could be reduced through advocacy efforts that support participation in physical activity during adulthood, published Fox Business.

The findings suggested that adults who maintained moderate or high levels of exercise realized between $ 1,200 and 1,350 annually in health care savings, while adults who increased exercise earlier in young adulthood saw greater savings, up to $ 1,874 per year, compared to consistently inactive adults from a young age.

The study was conducted with a sample of 21,750 respondents, with participants aged 60 years on average, mostly white, married and at least graduated from high school, where the male gender represented 54% of the total sample.

Researchers noted in BMJ Sport & Exercise Medicine that despite recent improvements in American adults meeting physical activity guidelines over the past 10 years, only one in two adults and one in four adolescents participate in sufficient activity to meet current aerobic guidelines and this continues to be a public health concern in the US.

The authors pointed out that their work can be illustrative for doctors to advise their patients the importance of maintaining or increasing their physical activity during adulthood, in addition to consider the likely financial implications for future health.