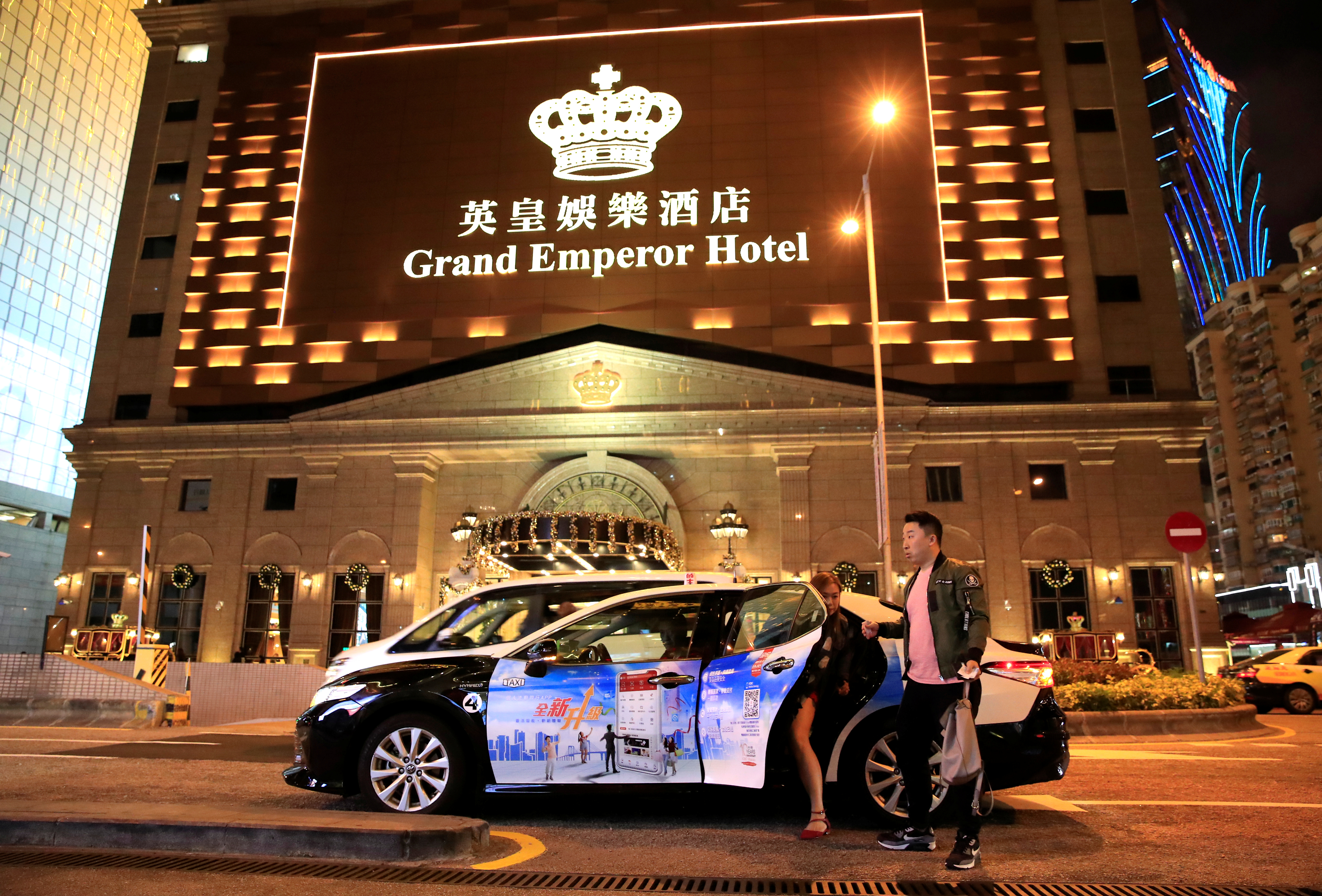 In Libya it is the fragile but welcome silence of the rifles. In Macau, the sound of the ball that returns to run in the roulette day and night. The country with the largest oil reserves in Africa and the Asian epicenter of casinos will be the ones that will grow the most this year 2021, according to the forecasts of the International Monetary Fund. In the case of Libya, GDP will advance 131%, which means that activity will more than double that of 2020. In Macao, the rebound will be 61.2%.

Both territories are trying to rebound after plunging into an unprecedented crisis, although for very different reasons: Libya, which has around seven million inhabitants, has been a powder keg at the gates of Europe for years due to an armed conflict in which there have even been involved foreign powers. In 2020 its economy fell by 59.7%. Macao, with 640,000 inhabitants, has been a victim during the pandemic of its economic model, totally dependent on tourism, and its collapse was 56.3%, practically that of a country at war. In the first, the elections that the current transitional government must organize are the light on the horizon. In the second, the worst is over: gambling profits rose 58% in March compared to the previous year, encouraged by the end of restrictions, which has allowed the legion of Chinese customers to buy again chips so that the bank wins again. And its activity will not only resurrect this year, in 2022 the escalation will continue with an additional 43% growth, figures only possible in States confronted with a huge shock.

The numbers published this Tuesday by the International Monetary Fund leave the conclusion that the world will experience vigorous growth in the short term, of 6% in 2021 and 4.4% in 2022, but the recovery has multiple speeds. This is recognized by the IMF: “Much remains to be done to overcome the pandemic and prevent a persistent increase in inequality within each country and the divergence of per capita income between economies,” he says. If Libya and Macao are the face of the recovery, countries like Venezuela are the cross. Despite chaining double-digit GDP falls during the last five years, the IMF estimates that its economy will contract another 10% in 2021, becoming a black point for a region, that of Latin America and the Caribbean, which will grow on 4, 6%. Globally, only the small oceanic archipelago of Palau, with just 20,000 inhabitants, will perform slightly worse (-10.8%).

Nicolás Maduro’s Executive has not been able to launch a vaccination campaign at the same rate as its neighbors. And as the IMF itself warns, measuring the performance of the Venezuelan economy is not easy due to the incomplete information provided by the authorities, the effects of the hyperinflation that plagues the country, and the difficulties in calculating how much its real debt amounts to. Therefore, the entity calls to receive the data with caution. “Great uncertainty surrounds these projections,” he admits.

Syria, another country with millions of its citizens displaced, is an even clearer example of how complex it is to forecast nations devastated, in their case by war. The IMF has been forced to give up publishing projections on its economic evolution “due to the uncertain political situation”, as it has done in the case of Lebanon.

The countries that will close this year in negative are a minority: among them, in addition to Venezuela and Palau, are the oceanic islands of Tonga, Samoa, Micronesia and the Marshall Islands, the hermetic Belarus controlled with an iron fist by Aleksander Lukashenko and the Caribbean islands from Antigua and Barbuda. Although the recovery will be solid in many countries, there are not many countries with double-digit growth, which is why India stands out among them. The second most populous country in the world (1,300 million inhabitants) will see its GDP rise by 12.5% ​​this year and 6.9% the next, above China (8.4% and 5.6%), if Well, Beijing weathered the 2020 coup much better thanks to its greater control of the pandemic, thus facing the recovery from a higher threshold than the rest of the developed countries and emerging powers.