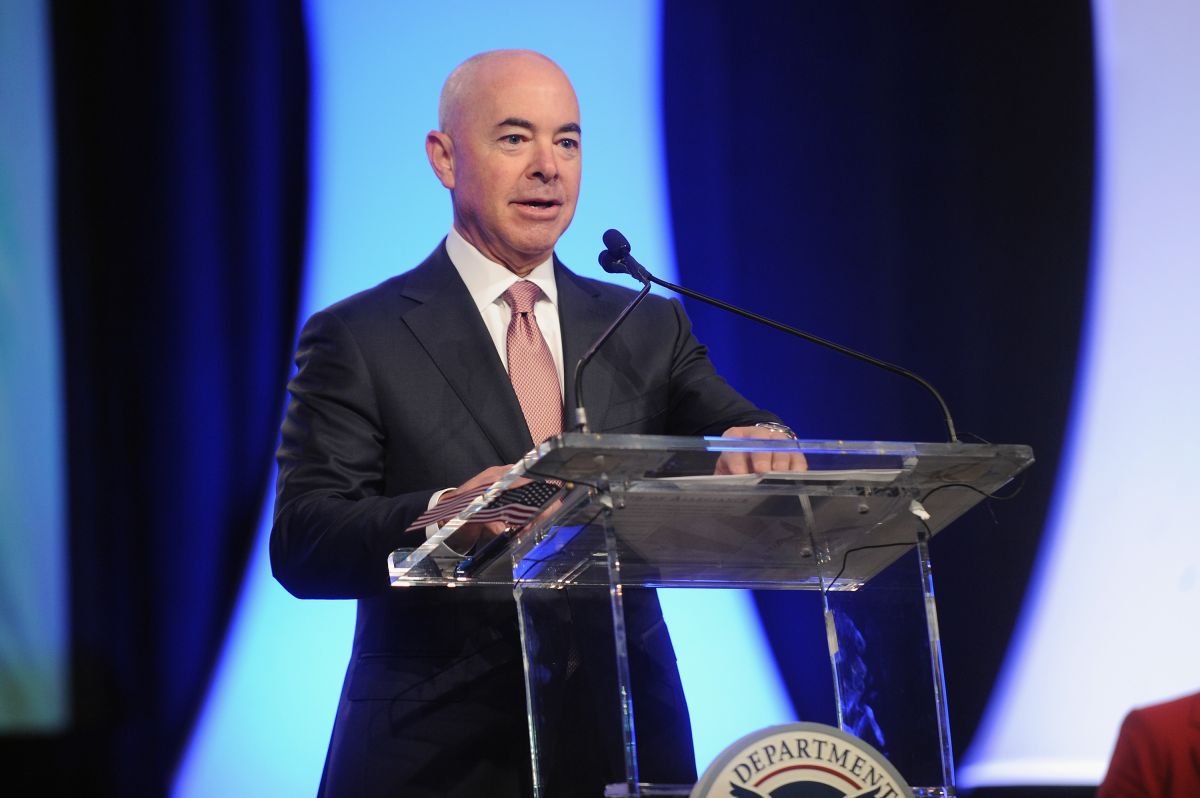 Organizations in defense of civil rights and immigrants joined almost in unison to celebrate that the president-elect Joe Biden will name Alejandro Mayorkas as Secretary of Homeland Security (DHS).

The lawyer graduated from the University of California, Berkeley, is an old acquaintance among activists, since he was part of the government of Barack Obama, as undersecretary of that Department, in addition to being in charge of the Citizenship and Immigration Services office (USCIS).

Despite the fact that the Obama Administration has been criticized for the deportation of more than three million undocumented immigrants, the actions in that period allowed the protection of other vulnerable immigrants, such as the “dreamers”, and it was precisely Mayorkas who was responsible for implementing the Action Deferred for Childhood Arrivals (DACA).

Experts highlight the position of openness to the dialogue of the Cuban-American with activists, something they have not had with the president’s government Donald Trump.

“During the past four years, the Trump Administration used the Department of Homeland Security … to inflict the utmost pain on millions of people, dismantling immigration and humanitarian protection policies while degrading and distorting the institution itself,” he said. Tom Jawetz, Vice President of Immigration Policy at the Center for American Progress (CAP).

He highlighted that Mayorkas has extensive experience on different fronts that will serve in his new functions, such as having held senior leadership positions confirmed by the Senate, both as a lawyer, at the head of USCIS and as an undersecretary of DHS.

“He has the experience and expertise to chart a new course for the Department, as well as the established confidence of career staff to do his job,” Jawetz expressed. “His nomination signals a total rejection of the anti-immigrant, anti-refugee and anti-American policies of the Trump Administration.”

Anna Gallagher, executive director of the Catholic Legal Immigration Network, Inc., indicated that the next official has a close vision of the work of organizations that help immigrants, “of inclusion” and “humanity”, but recognizes substantial challenges.

“There is a lot of work to be done to reorganize the immigration policy of the United States in order to support inclusion,” he said.

Other organizations celebrated Mayorkas, including the Lutheran Immigration and Refugee Service, the RAICES group, and the American Business Immigration Coalition (ABIC).

The National Association of Latino Elected and Appointed Officials (NALEO) is part of a coalition of 42 organizations that push for the president-elect Biden names Latinos in at least 20% of his team, including high-level positions, such as the one to be held by Mayorkas.

The CEO of that organization, Arturo Vargas, celebrated the appointment, which he described as “historic.”

“NALEO congratulates the former undersecretary on his historic nomination as the first Latino, the first Cuban-American, and the first immigrant to head DHS.”Vargas stressed.

The activist considered that, as a Cuban-American Jew and the son of a Holocaust survivor, Mayorkas will have “a real-life understanding of the immigrant experience”, in addition to that his professional experience makes him “an exceptional choice.”

“Mayorkas has the temperament, influence and experience necessary to lead the Department,” Vargas said. “He has acquired great competence in administering justice and improving the security of our nation.”

He added that Mayorkas’s biggest challenge will be the modernization of the immigration system, which should be “a top priority,” coupled with the need to reverse President Trump’s policies.

“Mayorkas’s in-depth knowledge of our immigration policies and procedures, as well as his commitment to a fair immigration system, make him uniquely qualified to lead our nation in achieving these crucial goals,” Vargas said.