When you read “Los abismos”, the novel with which Colombian writer Pilar Quintana won the prestigious Alfaguara 2021 Prize, you feel that you are standing in front of you, just like Claudia, the girl who tells the story.

“Los abismos”, Quintana’s fifth novel, has been described as a book that subtly and lucidly takes us into the world of a girl who faces the reality of adults from a visionary childhood.

“His floor is a jungle, his home a supermarket, his country mountains covered with fog that hide cliffs,” says the acclaimed Colombian author Héctor Abad Faciolince about him.

We spoke with her in the framework of the HAY Festival Querétaro.

Why do we stare into the abysses?

For me, standing in front of the geographic abysses has been very impressive, because there I realize that I am the owner of my life. And that’s not something you remember every day.

You kind of exist on automatic and you think your heart beats because it beats. One tends to think that it exists, not by own will, but because the parents had it and because there were a series of coincidences that led to its existence.

But when you are on an 18th floor leaning out of a balcony, or in front of a physical cliff, you realize that you are the owner of your life and that a second is enough to decide on it. And I think that’s very powerful.

And the abysses internal?

Those of us spend our lives avoiding them and we have to go to therapy to look at them and finally stop them.

In the book there is a very strong phrase that the mother says to her daughter – “I don’t want to be like your grandmother“-. ¿What do you want to reflect with it?

I believe that this is a constant struggle of who we are, mothers or fathers: we do not want to be like our parents, but inevitably once we have children we discover ourselves being like them.

I think that for me has been one of the hardest discoveries of motherhood.

It is not that I spend my life feeling that I am different and I would never repeat what they did, but before having a child one dreams of being a magnificent mother.

And once you become a father or mother, you realize how fallible you are and that your failures are not new, but tend to be the same as your parents.

But that phrase is at once almost like a historical essay of Colombia: we don’t want to make the mistakes of our parents.

Yes, I think it is hard for us to see each other.

Something that I have seen in different works that I have done is that in countries at war we tend to dehumanize the other, who is the enemy.

So you find that in Colombia people are able to say openly that he deserved to be killed. And because? ‘Because I was doing graffiti on the street,’ they answer, ‘who’s the boss?’ they add. 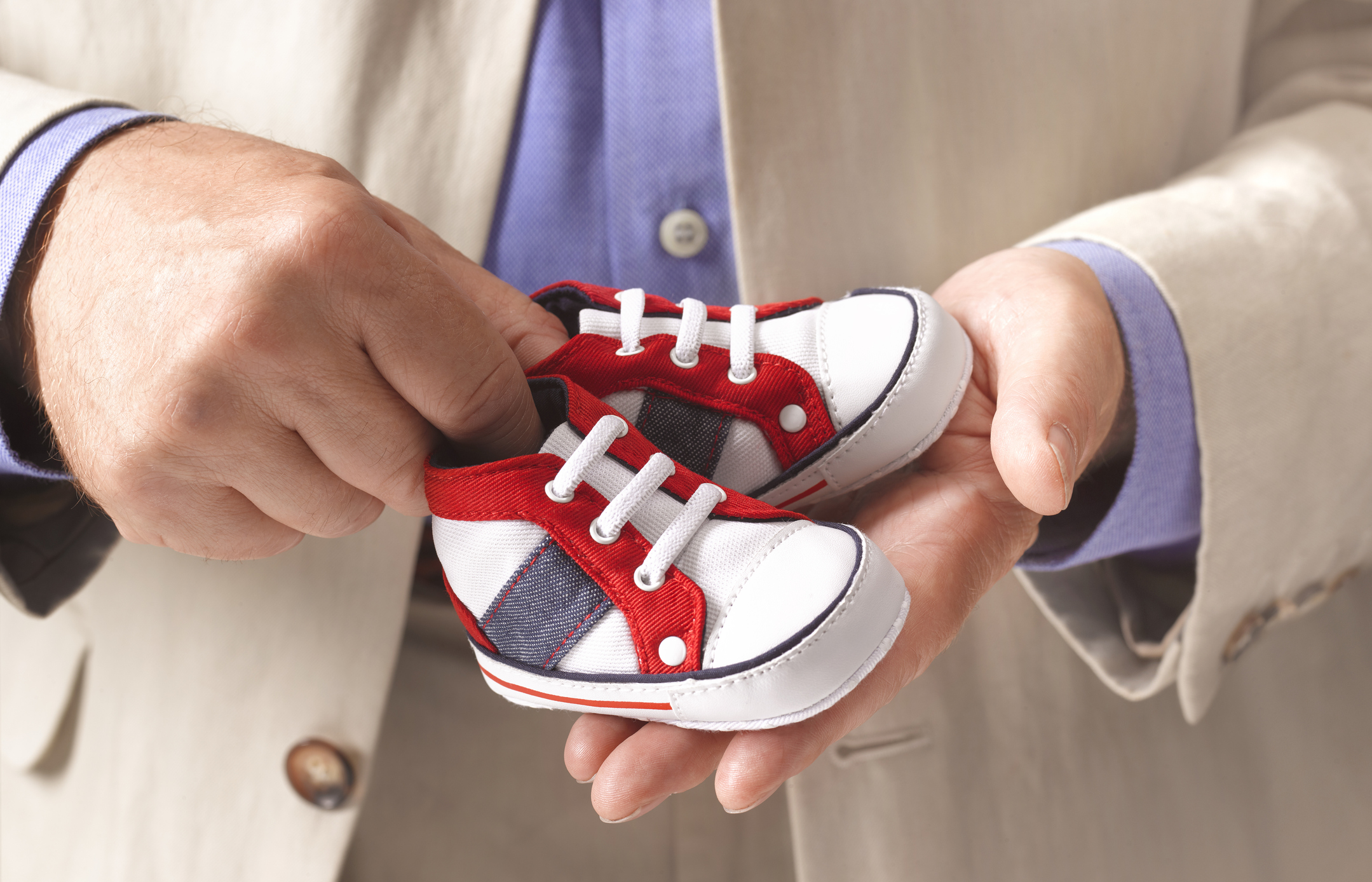 Colombians as a society have that disease of dehumanizing the other.

And you see that when there are people who think that it is okay for the guerrillas to be tortured and murdered, or that human rights are applied to the paramilitaries, but not to the people who are protesting or to whom they consider to be vandals. .

Returning to motherhood, lLooking at the book, the impression remains that many women in Colombia – where the story takes place – did not want to be mothers.

I don’t think it’s only in Colombia. It is so for the women of the world.

Everywhere I come across testimonies from women whose obligation it was to be mothers and wives. That was what a woman did, and we have been accepting it as something natural, that it was given, but why does it have to be that way?

I remember that when I was writing my first novel they told me openly, as the most normal thing in the world, that a woman who wanted to be a writer could not be a mother, because motherhood and writing were incompatible. And I heard it repeated not by nuns or by very old ladies, but by academics.

What man have they said that to? To nobody. Because it was assumed that this man had a woman who brought him the children and the house, because that was his place.

For generations, many women did not ask themselves ‘do I want to be a mother?’, But they found themselves being one.

I am a feminist and I believe that women have the right to abort in all circumstances, but there is one more way to be a mother and that is when you did not want to be a mother and a child came to you and you decided to raise it.

That is also a valid way of being a mother, because that feminist slogan that children will be desired or they will not be is not realistic.

In fact, in “The abysses” the most rebellious of all the characters is a man, Patrick, who defies everything that society imposes on him and does what he wants. What happens is that he does not have to pay terrible consequences.

Could Claudia’s mom have done it? Sure, he could have run away, rebelled, and gone to college, but what would have been the consequences? Many for a woman.

Imagine how hard it was.

On the other hand, my dad got separated and didn’t have to go back to my grandfather’s house. My dad continued to live at home.

Other The fundamental character is the plants. Where does that come from?

Well, that is the uniqueness of Cali, which is a very large city, but its west still has gigantic trees and a river with iguanas, where at night you can see a hawk fishing.

And that is normal. Or it seemed to me all my life that it was normal.

When I arrived in Bogotá and began to see the pipes, I thought they were like sewers. Once a boyfriend told me ‘that’s the river’, and that scandalized me, and I said ‘but what the hell, why did they pave a river?’ 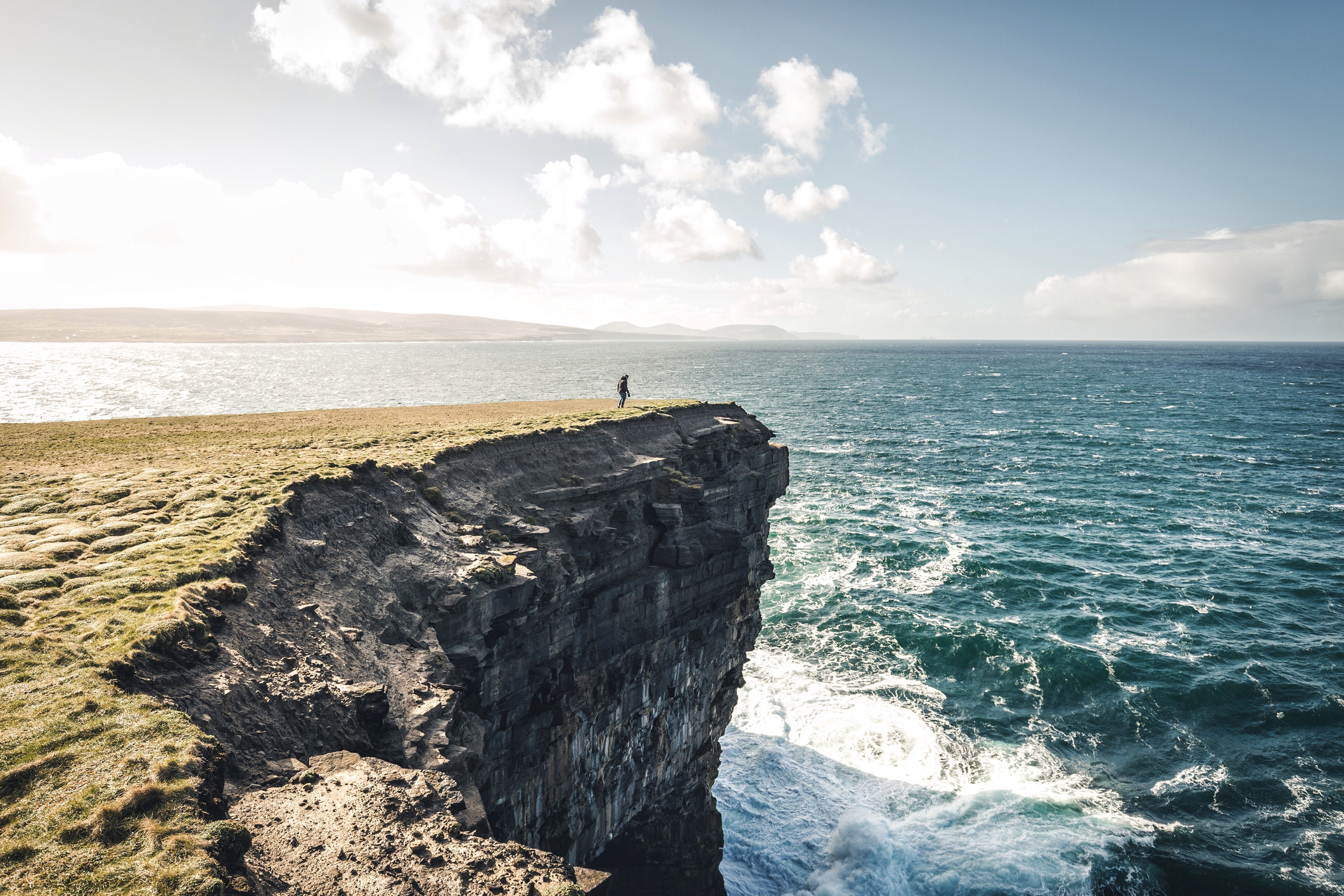 When I was standing in front of the geographic abysses, for me it was very impressive, because there I realized that I am the owner of my life “

I think that’s when I began to understand the great uniqueness that Cali has, with that absolutely wonderful river, with stones and meanders and green. It is very beautiful.

I don’t know if it is a tribute, but it is my way of narrating that singularity.

Nature is very important to me. Sometimes we tend to think that the city is not nature and it is.

In cities there are trees and they have their own rhythms. I guess I learned that from living in the jungle: that we are from nature and we belong to it. So, I like that that is in my works.

The funny thing is that it is not only as a background, but with a leading weight …

I like that it’s not just a description, but that nature has to play a role in the story. It has to help me build the atmospheres of the novel, serve as a metaphor for the mood of the characters, help me build them.

In the novel I had a lady, who was Claudia’s mother, who was a cold and dry mother, who inside was depressed and was almost like a desert.

And I liked the contrast of that character who was like that, but at the same time with his hands he was able to create a wonderful life in his apartment. He humanized her a little, softened her through that metaphor of plants.

In the novel, celebrity magazines like “Hola” or “Vanidades” become the literature that marks the story, why did you put them in the story?

Because those magazines were part of our lives, and they were very important literature. I grew up watching them and lost my innocence reading them.

There I discovered that distance between the poses and the masks that we put on and what we really feel and what happens to us, which has been a recurring theme for me from my first text to the last.

In a novel from the 80s, about a family, about a housewife, well, she had those magazines. I assure you that if you write a novel that takes place in 2021 there will be Instagram. Those magazines were also the windows to the world of the others that we now have with social networks.

My job as a writer is to make life difficult for my characters. The worst villain in history is the author.

Writing is the only place where I can be evil, without consequences. So, I make life very difficult for my characters and push them to terrible limits.

In real life, I have to be rather good people, so that they do not get me prey and because I also want to be a good person with others. I am rather dear and bright.

The joy of writing is that I can do horrible things without anyone saying ‘oh, such a bad person that she is’. 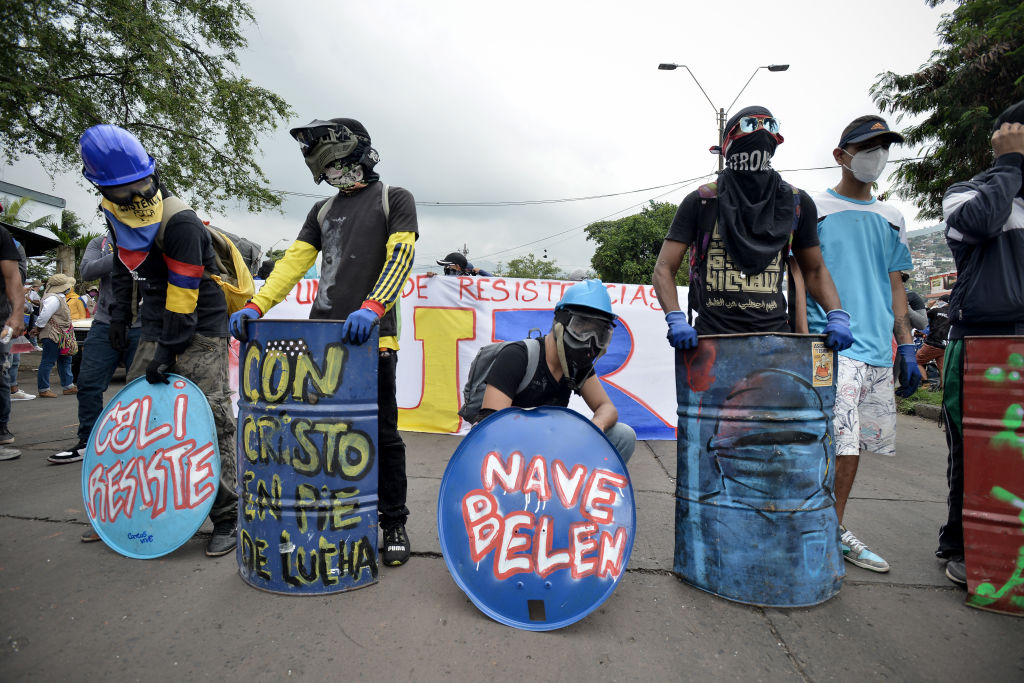 Cali is there in “Los abismos” narrated. It is an uneven Cali, where there is a city for some and another city for others “

How difficult it was to write “Los abismos”, which seems almost an autobiographical story …

Yes, I think it has been my most difficult novel.

Although it is not autobiographical, it is a close novel, much more than “La Perra”, where it was obvious that it was a fiction. In “The abysses” let’s say that many readers think that I am telling something that happened in real life and then no, it is an invention.

Let’s see, Claudia could have been a first cousin of mine or a neighbor from the apartment next door. And I think that fiction is more difficult, because there is less distance. So that cost me and also because I got involved with a topic that I always knew was going to be there, which is the mother.

Although the narrator is a daughter who tells us the story from the point of view of the girl she was, it is a book about motherhood, the axis is the mother.

Cali became the epicenter of protests in Colombia. YesHow does the city you describe come to be this place of resistance?

Look, it’s a Cali that is narrated in “Los abismos”, uneven, where there is a city for some and another city for others. And where those who have privileges do not want to lose them and feel that if they share a little, then they will lose it.

You can read in the novel that the mother tells her daughter not to hang out with these people, that these people are rabble, like the ones we saw on the news who came out to shout at the indigenous people to return to their land.

It is a city where there are some people who believe that because they were born with privileges they have the right to live well, and that there are others who do not have it and who have to fight for it.

And for me that is very painful.