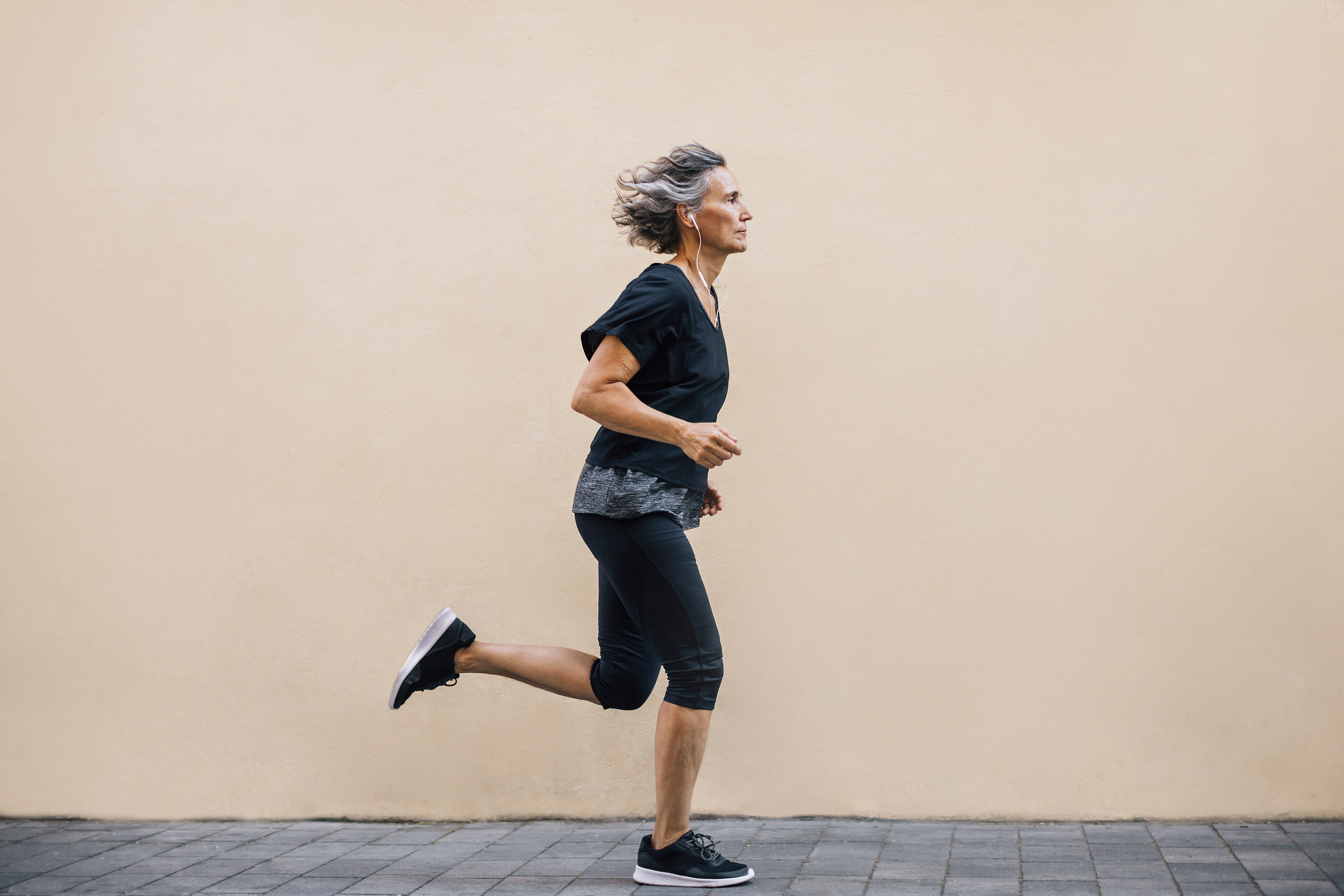 A few years ago I had the opportunity to attend an exciting debate at a scientific congress in Latin America. Two groups of young scientists faced each other. One of them had to defend the advantages of administering hormone replacement treatment to women after menopause, the other had to defend the inconvenience of such treatment. The debate, held by those who in addition to being scientists also felt, as women, personally involved in the dilemma, reached such extremes that the question that hung in the air was: if the case came after your menopause, what would you rather die of? Alzheimer’s for not having taken hormones or cancer for having taken them?

None of this has to happen, which should not keep us from analyzing the profound implications of the debate. Menopause is a blessing of wise nature, which was established to prevent women from conceiving and giving birth at an age when their health and life could be threatened if that were to happen. The way that natural and sexual selection created to make this impediment possible was to drastically decrease the ovarian production of estrogens, hormones that, in addition to being involved in sexual motivation, make possible the mechanisms of ovulation and conception. The problem is that estrogens are also involved in mental processes such as learning and memory, so their natural reduction at menopause involves alterations in these processes that are added to those of the neurodegeneration of aging itself. But there is a doubt in solving these alterations through hormonal treatments that can also be promoters of malignant tumor growths and cardiovascular disorders.

For this reason, the team of the neuroscientist Karyn Frick, from the University of Wisconsin-Milwaukee (USA), it has been proposed to understand in depth the brain mechanisms by which estrogens facilitate memory as a first step to develop pharmacological treatments that avoid the negative consequences that hormone replacement therapy can have in women after menopause. Her particular interest in female hormones is heightened by the fact that, with age, women are three times more likely than men to develop memory loss and even Alzheimer’s, and she and her team of young researchers want to know why .

Estradiol, the most potent of the estrogens, reaches the brain through the blood from the ovaries where it modulates the functioning of memory by acting on structures such as the hippocampus, involved in declarative memory (semantic and autobiographical), and the prefrontal cortex, involved in reasoning and many mental tasks (working memory). Frick and his team want to know how they do it, that is, how estradiol improves memory in those places, and for this they are investigating a process similar to human menopause in mice. It is called “estropause” and it is the alteration and irregularity that begins to be observed in the estrous cycle of female mice (similar to the menstrual cycle of women) when they reach a certain age, which usually also leads to a premature decline in memory .

With age, women are three times more likely than men to develop memory loss and even Alzheimer’s

Mice, like people, like novelty and know how to recognize a new object that appears in their environment or the familiar object that has disappeared from it. The researchers have observed that if they inject estradiol into the hippocampus of mice when they discover a new object in their environment, they better remember that object and its location later when they are given a memory test. They have also observed that the same injection facilitates spatial memory in young female rats whose ovaries have been removed to simulate a situation of estropause. This type of injections has also shown the ability to improve the social discrimination of animals, that is, their memory to remember or recognize their congeners. Furthermore, increasing the dose of estrogen can achieve the same memory-enhancing effects even in older rodents.

The researchers have been able to link these effects with changes that estrogens produce in hippocampal neurons, such as increases in the synthesis of certain chemical molecules (gene receptors and activators), buds at their terminals (dendritic spines) and increases in the strength of their neurons. connections (synaptic plasticity), all of which explain how these hormones can act in the brain. They have also found that many of these changes in neurons occur and vary naturally with the estrous cycle in female mice. And they have found that similar, although not coincident, brain changes also facilitate memory in male mice, where estradiol is manufactured in their neurons from testosterone and thanks to a powerful enzyme called aromatase. Therefore, female hormones do not stop being male too.

Now, based on these and other findings, the team of Karyn Frick, and other researchers such as chemist William Donaldson or pharmacologist Daniel Sem, are working together to create a drug that can activate the same brain mechanisms as estrogens without having the negative consequences for women’s health who may have hormone replacement therapy. Not only women, but also men, could end up benefiting from this sought-after drug when natural aging reduces hormone production. Her excellent work earned Karyn Frick recently named Researcher of the Year at a major Alzheimer’s association in Wisconsin.

Ignacio Morgado Bernal He is professor of Psychobiology at the Institute of Neurosciences and at the Faculty of Psychology of the Autonomous University of Barcelona. Author of ‘Desire and Pleasure: The Science of Motivations’ (Ariel, 2019)