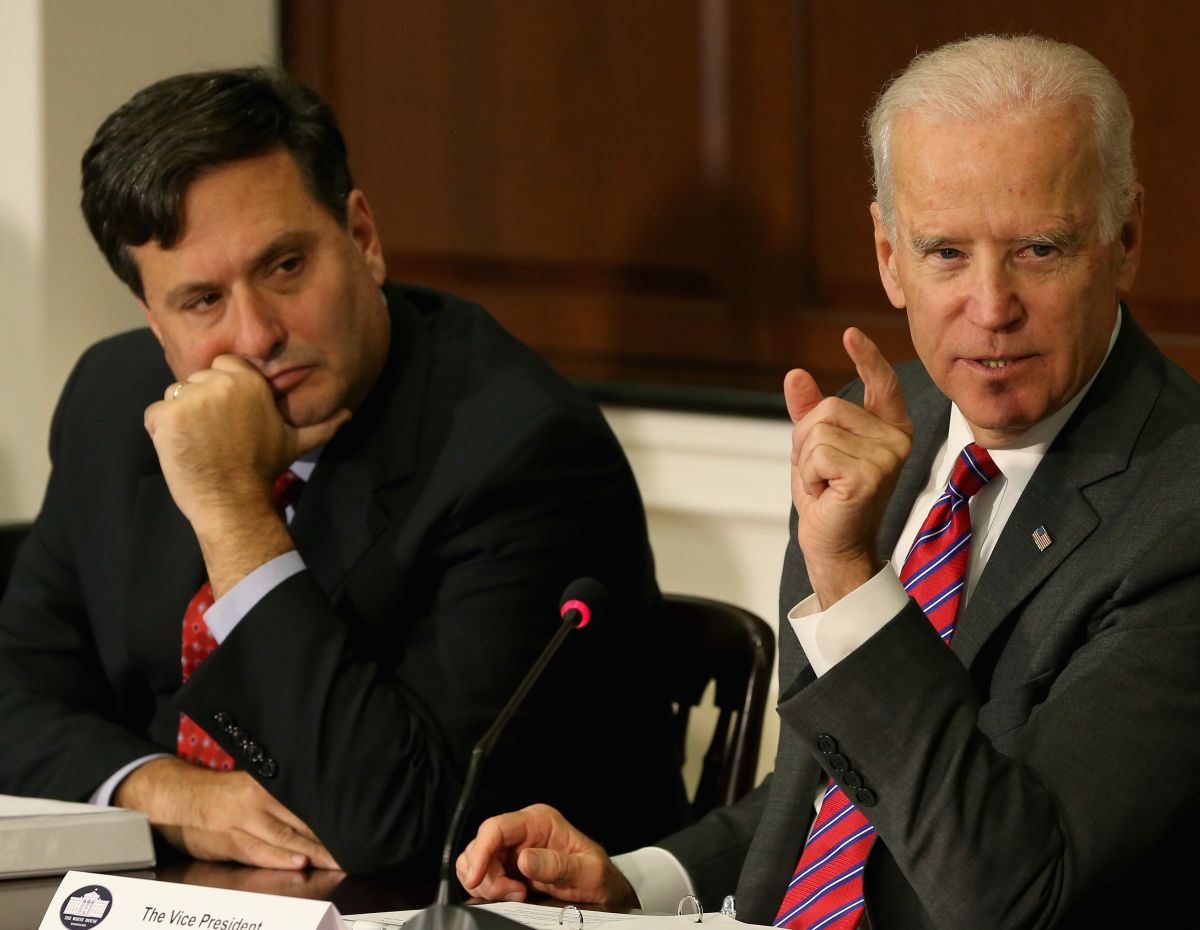 A coalition of 42 Hispanic organizations asks the president-elect Joe Biden that 20% of the members of his cabinet be from members of that community, after their voting power was confirmed in the elections, which was essential for the victory of the Democrat in several key entities, including Colorado, Wisconsin Y Michigan.

“The 42 undersigned organizations strongly recommend that you appoint qualified Hispanics … at all levels of your Administration”, indicates the letter signed by Kenneth Romero, Executive Director of the National Hispanic Leadership Agenda (NHLA), and Al Gallegos, group co-chair.

The promoters of the Latino vote, business impulse, as well as defenders of defenders of civil rights in this community considered that the Democrat should include at least five members of that community in the cabinet.

“We also believe that your administration should have a strong Hispanic presence at all levels, to fully reflect the diversity of our nation’s population.”, indicates the missive. “Your administration and our country will benefit from the wealth of talent and commitment that Latinos bring to public service.”

The request comes along with the National Association of Latino Democratic Officials (NALEO, for its acronym in English) who sent a similar letter to the president-elect, so that at least 20% of his team is made up of activists, public servants and experts in different areas in the private sector of this community.

The NHLA is a nonpartisan organization, established in 1991, that integrates the main Hispanic associations and leaders at the national level, in order to ensure the promotion of the agenda of this community at the decision-making levels.

“Hispanics are about 20% of Americans, but we have never been fairly represented in the Cabinet or other appointments “the NHLA lamented. “Without the expertise and experience that Latinos bring to the governance of our nation, the United States government will lose the opportunity to effectively develop and implement robust policies on issues that affect all Americans.”

Activists believe that it is time for the United States Government to appoint a Latino as Secretary of the Treasury, of Defense or in the Department of Justice.

In fact, the name of the California attorney general, Xavier Becerra, has circulated in some reports, such as Politico Y The Washington Post, to succeed the vice president-elect Kamala Harris in the Senate, but also as a possible Attorney General of the nation.

“There is a great talent ready to serve our country. I am sure that President-elect Biden, in collaboration with Vice President-elect Harris, will form a formidable team for the United States, ”said Becerra at the request of this newspaper. The Prosecutor did not want to deny or confirm his integration into the cabinet.

Latinos comprise 18% of the population & they should be represented at all levels of government. That’s why @MALDEF joins @NHLAgenda in asking President-elect Joe Biden to commit an administration that is 20% Latino. Read more here: https://t.co/7IMabYSeAB pic.twitter.com/P7m76MazJm

The NHLA stressed that Hispanics should have a greater presence in other areas, including the judicial system, since since 2016 no judge of Latino descent has been appointed, which has stalled the number of judges in that community at 18 out of 179 positions.

“Although there are 94 federal judicial districts, only 77 Latino jurists (out of a total of 673) serve”, indicates. “This undermines people’s trust in the judiciary.”

Activists highlight President-elect Biden who has thousands of positions where he can bring Hispanic talent, including consultancies, commissions and other governing bodies.

“We urge you to ensure that Latinos comprise at least 20% of these positions, in number, quality and importance,” indicates the coalition that also offers to make specific recommendations of who could occupy certain positions.

One of the key positions in the White House is the Chief of Staff, a position that President-elect Biden gave to Ron klain, who has been his assistant for a long time.

Klain will serve as the Democrat’s top adviser and his first assignment is to serve on the team that will work in the administration of President-elect Biden and Vice President-elect Harris.

“Ron has been invaluable to me over the many years we’ve worked together, even as we rescued the American economy from one of the worst recessions in our history in 2009 and then weathered an overwhelming public health emergency in 2014.”Said the president-elect in a statement.

Klain accepted his appointment as an honor and expressed confidence in integrating the team that the Biden-Harris duo needs for the term that begins on January 20, 2021.

The next chief of staff was the senior advisor to the Biden-Harris campaign, but his work as the White House Ebola Response Coordinator during the White House helped build his reputation. Barack Obama in 2014 and 2015.

Klain is a longtime collaborator of President-elect Biden with whom I even worked as an advisor to his campaigns in 1988 and 2008.

The Georgetown University graduate was also the former vice president’s chief of staff. Al Gore; chief of staff and advisor to the attorney general Janet Reno.

As a lawyer, he has worked in the Senate Judicial Committee and in the Executive Power, for the selection or confirmation of eight Supreme Court magistrates.

Klain is married to Monica Medina, who is the founder and director of Our Daily Planet, an environmental news portal. The couple have three adult children.