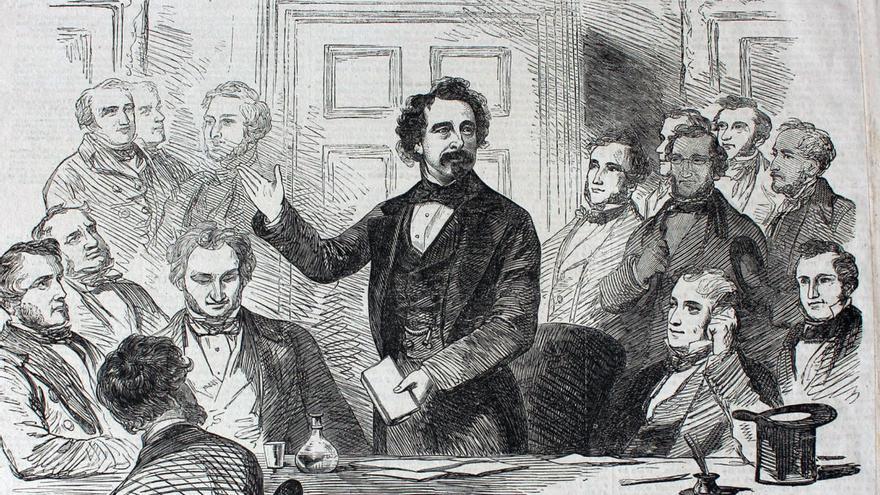 They are now also “Difficult times”; perhaps more, as they are aggravated by complexity and uncertainty. In such a globalized world, an incident at one point on the planet transfers tension thousands of kilometers. See the siege of European President Úrsula von der Leyen, challenged to the West by the tireless British agitator Boris Johnson, who demands revision of the Brexit agreements, and, to the East, by the Polish insubordination to the founding principles of Law in the Union.

As if that were not enough, the authoritarian Belarusian Lukashenko, more than 25 years in power, roars on the same eastern border, bringing emigrants from Iraq, Syria and Yemen to lead them to a no man’s land where their only destination is to die of cold, to unless the Union opens its borders. This flow of emigrants deceived by “two thousand euros, passport and photo” to reach Minks, the Belarusian capital, and later led to the hell of the closed borders of Poland and Lithuania, decreased in origin due to the efforts of Vice President Josep Borrell. Some countries will no longer ship immigrants to Minks. As his “human weapon” of pressure weakens, Lukashenko has threatened to cut off the supply in the gas pipeline that goes from Russia to Poland, which would leave half of Europe frozen. Even Putin himself has had to lower the tension, remembering that this gas is Russian and that Belarus only provides the corridor for transportation. Less wolves.

In Spain, meanwhile, the murder of the Dominican Lucrecia Pérez Matos in 1992 was commemorated, at the hands of young fascists, considered the first hate crime to be tried and severely punished. “Spain made its catharsis with an almost unanimous condemnation of the crime, but the Dominican Republic has not yet,” said its ambassador Juan Bolivar Díaz Santana. The ambassador and renowned journalist denounced the impunity of the murderers of a Haitian hanged in Santiago de los Caballeros in 2015 and the shamelessness of the Minister of the Interior at the time who described his death as “suicide”, when he appeared tied hand and foot. “The Lucrecia thing was like a vaccine against xenophobia,” said journalist María Rey at the ceremony on Saturday, who warned that “vaccines lose strength over time and that the rise of intolerance must be monitored.” María Rey, in the concentration after the murder of Lucrecia, 29 years ago, in the midst of a strong tension, read the Manifesto after the refusal of five journalists to do so for fear of reprisals. An interesting book by Dr. Bernarda Jiménez on that murder collects what happened and its prolegomena as a lesson to guarantee coexistence. In addition to the daughter of Lucrecia, for whom the granting of “privileged Spanish nationality” is requested, the then councilor of the Madrid City Council intervened Patrocinio Lasheras who warned that “the violent people who use the flag of Spain harm their victims and also to Spain”.

The world lives and will live the largest diaspora in history. As long as one percent of the population monopolizes as much wealth as the other ninety-nine, the migratory pressure towards areas of well-being will be unstoppable. Millions of people are traveling. Increasingly difficult times.