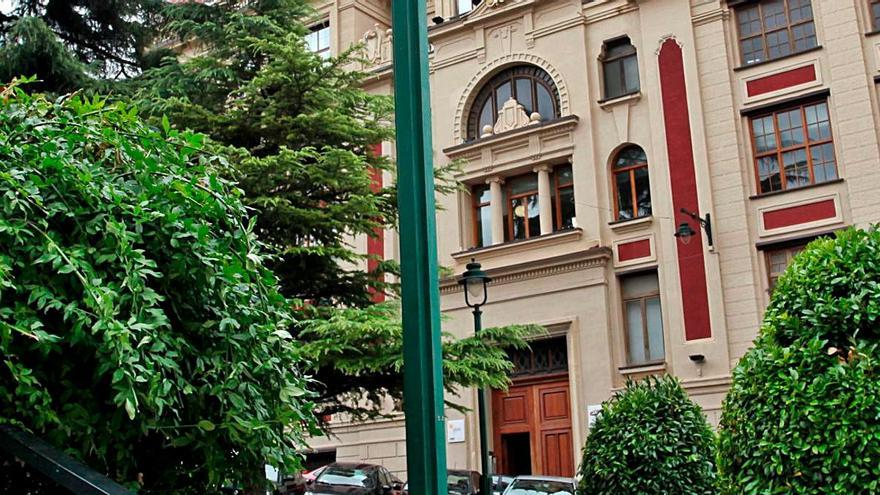 As this newspaper has been reporting, the UA announced last week to the Infant Teaching students of the Alcoy campus that the fourth and last year of the grade they would have to do it at the San Vicente del Raspeig campus. The institution’s decision, as explained by the rector, Amparo NavarroIt was based on the fact that a large part of the course is practical and the theoretical part is made up of four electives, two per semester. The idea was to “guarantee the same offer” to all its students, but after learning about the particularities of Alcoy students, the university is rethinking this decision.

The first class of the Alcoy campus has more than fifty students, and among them there is an important part that combines studies with work and family life. Some, as you may have learned INFORMATION, They enrolled in Alcoy because it was the only option they had to pursue higher education or expand their training and progress at work, but the transfer to San Vicente del Raspeig could mean having to abandon the degree.

Therefore, from the first moment they are trying to raise alternatives, such as asking the university to offer a minimum of electives in the municipality to guarantee that, at least the first class, can finish their studies without traveling.

The representatives of the students met with the Councilor for Education, Alberto Belda, to present their problems and demands. «There was an exchange of positions. They made us a series of requests that are similar to what the City Council wanted to ask the university. And without going into details, the mayor stated that “We have assured them that we are going to collaborate with the UA to find a solution and that very possibly next week we can have a proposal.”

Belda agrees that a minimum of electives or a single itinerary be offered for all students who want to continue in the city, but also explained that “it is not so easy” and that the institution now has to see what possibilities it can offer, since there are many fringes to close, such as the transfer of the teaching staff.

“The university had no evil when it decided to transfer the last year” to the Sant Vicente del Raspeig campus, the problem is that “it did not have the particularities of the students from here.” In any case, insisted the person in charge of Education in Alcoy, “it is clear that with this casuistry the transfer is very difficult”, and the important thing, he stressed, is that “he has realized” and is already working on “looking for a solution ».

The students, for their part, are willing to seek consensus when choosing electives, in order to make things easier and to be able to finish their studies. Likewise, in the event that the UA finally manages to draw up an offer for the Alcoy campus, the first two courses of Children’s Teaching would be taught at the Chamber of Commerce, as has been happening for three years, the third would remain in the Aitex building and, for a room, a contiguous space in the same facilities would be sought.

Despite the doubts generated as a result of what happened about whether the continuity of the campus is in danger, Belda insisted that it is not, and even recalled that the objective of the municipal government is that “when Aitex moves to its new headquarters” the old Papeleras building Reunidas that houses “becomes the definitive campus of the UA in the city.”