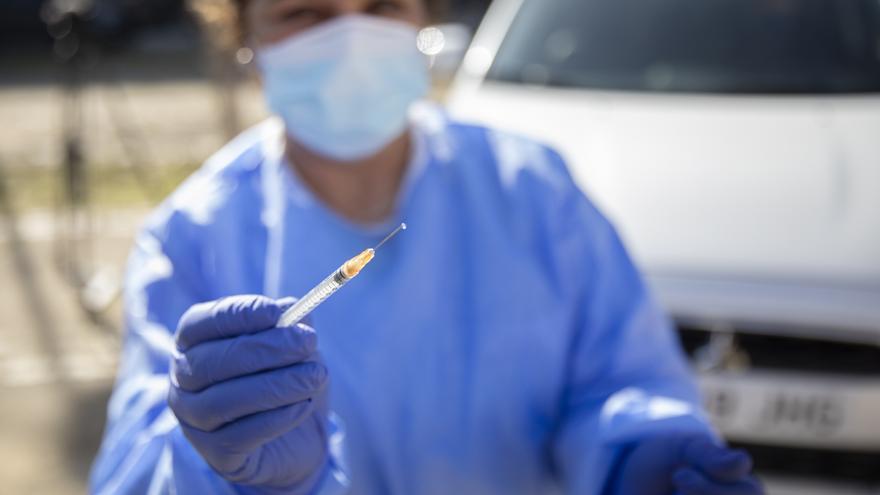 After more of 1,900 lives killed by the pandemic ahead of time in senior centers in the Community, This week’s figures finally reveal a ray of hope as the first effects ofThe vaccination process that began at the end of December and that at least has already been successfully completed -with the two doses- in 61% of residencies. Infections among residents have fallen by 78 percent compared to the last week of January when the peak of new positives was reached, 1,349 in just seven days. This week only 288 have been counted, 1,061 less than between January 25 and 31, and about half of the previous week when 567 infections were registered.

In the case of the positives of workers in senior centers, infections have also decreased by 40%, going from the 180 that occurred the week of February 8 to 14, to the 108 of which the Ministry of Health has been reporting over the last seven days.

On the contrary, in the case of deceased in residences the figures remain very high, similar to those of just a month ago, with the loss this week of another 156 human lives in senior centers, six more than those registered the week of January 18 (with 150 deaths). Although this has an explanation, the high number of deaths is still derived from the high numbers of infections in previous weeks. In fact, the peak of residents killed in a week occurred precisely last week with 171 deaths, 15 days after reaching the exorbitant number of 1,349 new positives in seven days.

Comparing the data on resident infections with those registered just a month ago, the decrease is 65%, although it must be taken into account that the maximum peak of new weekly positives was yet to come and that the curve was in full growth. Last week the number of positive cases began to decline –although deaths increased by the logical explanation of coming from weeks with skyrocketing numbers of infections.

These results of the last fortnight that invite optimism are largely the product of the vaccination process, whose immunization effects in the elderly are beginning to be noticed. According to the latest data reported by the Ministry of Health earlier this week, 95% of the inmates and employees in nursing homes for the elderly and those with functional diversity had already received at least the first dose of the coronavirus vaccine and 61% of the network is already immunized after completing the second dose. In this way, only 2,530 inmates and 24 workers would remain to be vaccinated, who in most cases have not been able to provide the vaccine because they are infected and the inoculation of the antiviral is not recommended.

The President of the Generalitat, Ximo Puig, highlighted yesterday that there are almost 100,000 Valencians who are immunized, which “has already had a positive result in the reduction of infections in residences.”