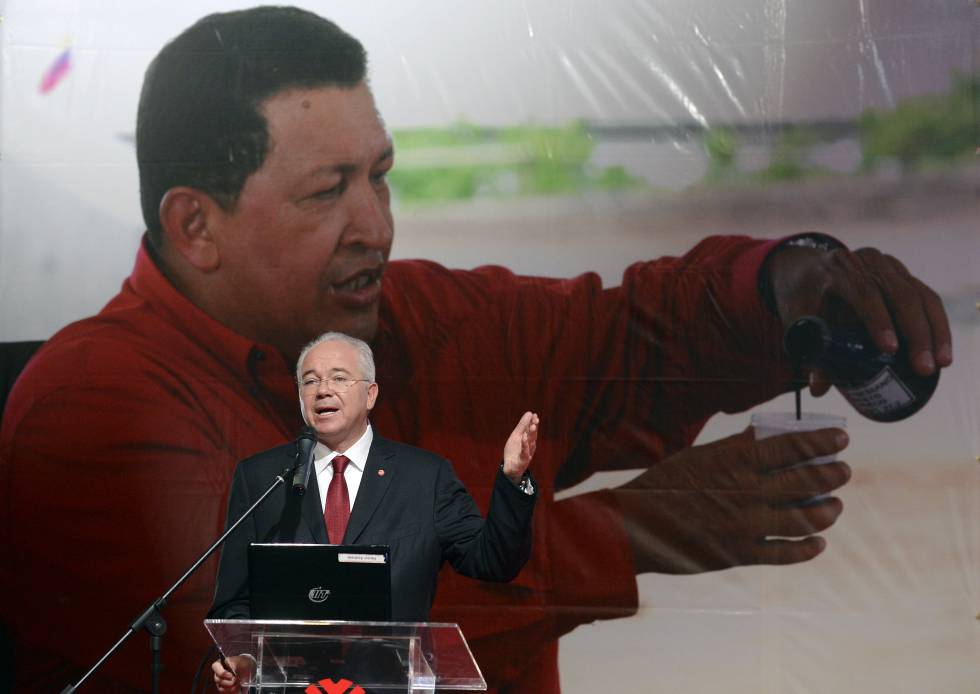 The Sevillian manufacturer of generators Ingelec paid 2.7 million euros (3.2 million dollars) to a network dedicated to collecting bribes from companies in exchange for public awards in Venezuela during the government of Hugo Chávez (1999-2013), according to the documents to which EL PAÍS has had access. A judge in Andorra, where this plot concealed between 2007 and 2012 a loot of 2,000 million euros (2,400 million dollars), charged Ingelec last May with an alleged crime of money laundering. The company paid the funds under suspicion through Banca Privada d’Andorra (BPA).

The Sevillian firm transferred between 2009 and 2010 a total of 2.7 million euros to a Panamanian company. The money ended up in an account at Banca Privada d’Andorra (BPA) used to pay expenses of businessman Diego Salazar, cousin of Rafael Ramírez, Minister of Petroleum of Venezuela between 2002 and 2014 and former president of the state-owned Petróleos de Venezuela SA (PDVSA ).

Salazar is one of the alleged leaders of the plot. And since 2018 he has been among the 28 prosecuted by an Andorran court for integrating this network that hid its loot in this small Pyrenean principality shielded by bank secrecy until 2017.

Ingelec funds ended up in an account at BPA that was used to pay accommodation expenses of more than one million euros in 2009 at the Four Seasons luxury hotel in Paris and to send 834,000 euros to the United States for the purchase of a property.

The account that received the money from the Sevillian firm appears in the financial web of this bribery plot made up, among others, by former Chavista Energy Deputy Ministers Javier Alvarado and Nervis Villalobos.

Andorran investigators suspect the transfer of Ingelec. And they maintain that the Sevillian firm paid the funds through the shell company (without activity) Pessons Mountains of the Venezuelan businessman Roberto Javier Cobucci.

Cobucci justified to the BPA that Ingelec’s money responded to a contract for the installation, assembly and maintenance of machinery for the public company Electricidad de Caracas.

Researchers question this version. “There has been no access to the order from Electricidad de Caracas,” they indicate in a report last March.

Along with Ingelec, the Andorran judge Stéphanie García charged Cobucci and his company Pessons Mountains with laundering last May.

EL PAÍS has tried unsuccessfully to obtain the version of Ingelec, a firm of 22 employees that in 2014 – the last year reflected in the commercial register – declared sales of 4.2 million euros. This newspaper has not been able to contact Cobucci either.

It is not the first time that Salazar’s collections have focused the gaze of Andorran researchers. The businessman tried in 2012 to send 40 million from Switzerland to France for the acquisition of a property. A judge blocked this operation through the Banca Privada d’Andorra (BPA), a financial institution intervened in 2015 for allegedly laundering funds from criminal groups such as Odebrecht, the Brazilian construction giant that starred in the largest bribery scheme in America.

On the other hand, justice did not prevent Salazar from resorting to his funds in the BPA – where he managed seven accounts that moved 21.2 million euros – to navigate a train of excesses. Together with his cousin Luis Mariano Rodríguez and former Venezuelan vice-minister Villalobos, he spent 10 million euros on luxury goods between 2007 and 2012. A spiral of expenses that included three million in jewelry, two in works of art; one million in wine and 516,012 euros in the rental of helicopters.

Salazar’s financial network spanned Belize, Panama, and the British Virgin Islands. And it contemplated more than 100 shell companies that, between 2004 and 2016, served to hide the purchase of properties in Venezuela. His emporium included an apartment next to the Tucacas beach, in the Venezuelan state of Falcón, according to this newspaper.

The Venezuelan Prosecutor’s Office has placed Salazar, who was arrested in 2017 in Venezuela, at the epicenter of a plot that used his cousin, former minister Rafael Ramírez, known as the oil czar, to make cash and collect succulent commissions from companies in exchange for contracts with PDVSA and its subsidiaries.