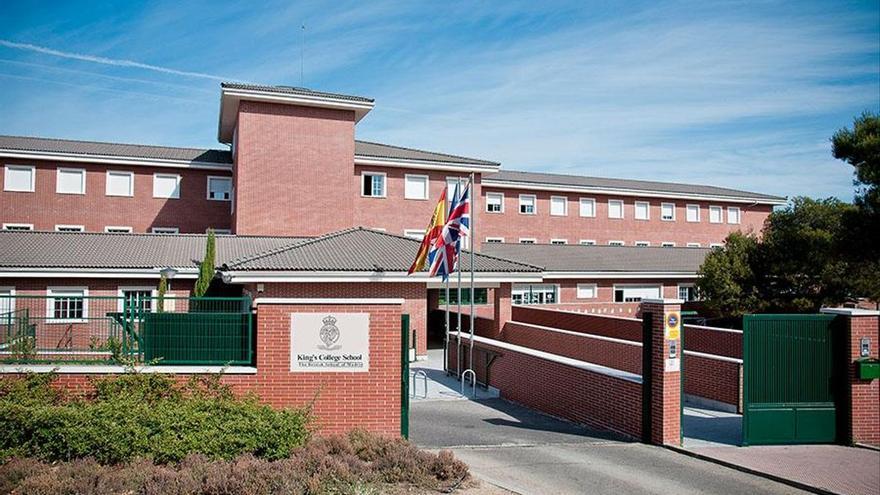 The giant of education Inspired Education, known in Spain for being the owner of King’s College and San Patricio, prepares its sale in which it could become the operation of the year in the education sector. As indicated by different financial sources to THE NEWSPAPER OF SPAIN, a newspaper belonging to the same publishing group as this medium, the owners of the group have hired an adviser to give a new investor entry into the shareholding in this global education group, which It has a network of 70 centers spread over 20 countries that provide its services to more than 55,000 students.. The same sources indicate that the process, which is still at a very early stage, may be valued at a price range of between 1,500 and 2,000 million euros.

In Spain, the Inspired Education group has owned the San Patricio and King’s College centers since 2019, the year in which there was a real boom in venture capital in the national education industry. In Spain they also own Mirabal and Kensington School (both located on the outskirts of Madrid), as well as Sotogrande International School (Cádiz). The same year that the group landed in the country two other important transactions were closed in the sector: la venta de Laureates International School (the owners of the European University) to Permira for 700 million and that of the Alfonso X El Sabio University to the British fund CVC, known outside the financial world for its recent investment in LaLiga, for 1,000 million.

Subsequently, in Spain there have been other well-known operations in other niches of the educational market, as the Vocational Training (FP) business in which funds such as KKR with MasterD or Investindustrial with Campus Training have landed; education focused on the digital world, such as the commitment of the Spanish fund Magnum with its Digital Talent conglomerate created from Isdi (digital marketing) and reinforced with other centers such as the Higher Institute of Law and Economics (Isde) or Eserp Business & Law; or the language academies, like Corpfin with Kids & Us.

Why do they invest?

The interest of venture capital in this sector that has accelerated due to the arrival of the coronavirus and the impact on certain areas of education, especially in those centers that had less budget to be able to face the digital and confined reality required by the pandemic . In this sense, the business of private education in Spain is gaining followers year after year in the warmth of families who do not hesitate to spend significant amounts of money on the education of their children. A trend that, according to experts, is not going to decrease, but on the contrary, showing the resilience of this investment niche in economic fluctuations.

Private universities and business schools entered 2,575 million euros in 2019 (the last year available), which represents an increase of 5% compared to the turnover of the previous year, according to data from the DBK Informa Sector Observatory. To this amount would be added the 12,625 million entered in the school segment, which translates into a cake of more than 15,000 million euros per year for the business of private education in Spain, at a time when the number of students they receive continues to increase.

The business of private education in Spain moves more than 15,000 million euros

On the other hand, For investors, this business offers important opportunities for consolidation, since the education industry in Spain is still highly fragmented., both at the level of schools and academies or vocational training centers. In this way, venture capital has found a niche in which to create large platforms that will later sell with significant returns. However, to arrive at these capital gains, the funds they also dedicate large amounts of money to improving the quality of teaching, focusing especially on digitization of the capabilities they offer and in the internationalization of these centers. An example of this was that of the NACE and Magnum schools, a fund that supported the management team in the creation of a leader in education at European level, which later sold to the American Providence, obtaining large capital gains.

In line with this, this great commitment to the educational business by venture capital does not only occur in Spain, since it is a sector that the funds have been looking at for years worldwide. Heavyweights in the sector such as those mentioned above, Cinven o Carlyle have carried out well-known operations outside the Spanish borders. Moreover, for years there have been venture capital managers that have specific funds to invest in this business niche, as is the case with Sterling Partners. In fact, Inspired Education has been backed for years by well-known funds such as TA Associates (which has participated in Spain in companies such as eDreams or Kiwoko), Warburg Pincus (owner of Self Bank) and Oakley Capital (which has been a shareholder of Idealista or the Ekon software firm).