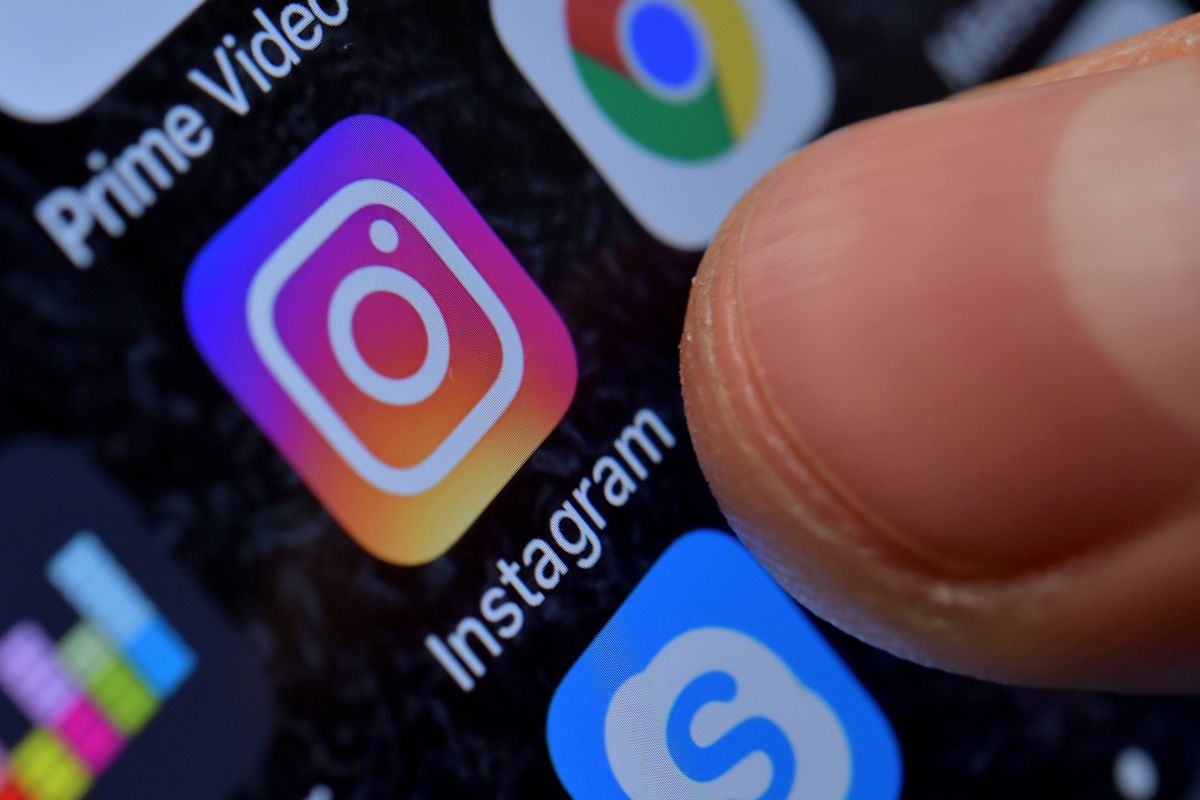 The Instagram profile of the so-called “hot judge” or “fitness” from Colombia, Vivian Polanía Franco, is not available in the application and the reasons for the “disappearance” are unknown.

When trying to access the account on the social network, where the lawyer had almost 200,000 followers, the system throws the following message: “Sorry, this page is not available. The link you are looking for may be broken or the page was removed ”.

At least until the weekend, the publications of the First Municipal Criminal Judge with functions of control of ambulant guarantees of Cúcuta were accessible through the social network.

The entries included not only suggestive and sexy photos and videos in the feed, Polanía Franco also constantly updated the content of her stories.

The magistrate became an “influencer” on the social network in a matter of months due to the intimate content she shared, which included her long days at the gym and her “Crossfit” routine, as well as explicit poses with little clothing at home .

The Colombian woman who broke with the mold of the traditional judge was the focus of an investigation by the superiors of the Disciplinary Jurisdictional Chamber of the Sectional Council of the Judiciary, who considered that her publications compromised the dignity of the administration of justice.

La Polanía, a person and not a judge, an argument under which he defended his publications in cyberspace, continued to challenge the law after the notice of the investigation that began by two media reports in his country such as The Opinion of Cúcuta what highlighted their irreverent lifestyle.

At the moment, the outcome of the internal investigation is unclear.

Nor has it transpired whether Polanía Franco closed the profile herself as a result of the inquiries against her, whether the account was intervened by outsiders or by network operators.

Precisely, in the interview with the aforementioned media, at the beginning of last September, the judge said that they had already blocked a first account that he had on Instagram in the middle of the controversy for his uncovering on the network.

“People don’t know the damage they do just from gossip. In the last account that they blocked me, I was already being sponsored by two clothing brands in the United States, for example, for each garment that I showed and was bought by someone, they gave me 30% of the sale or they sent free clothes. That is not an illicit business, on the contrary it is a way of working well, without hurting anyone. There are other people who use Instagram to sell nude photos, but I don’t do that, “said the interviewee at the time.

In subsequent statements to the US network CNN, Polanía Franco defended her exposure on networks under the argument that she exercised the right to the free development of her personality.

“Regarding my clothes and my way of dressing, it is the free development of the personality. I absolutely disagree. Not all judges, officials, employees, people are the same ”, said the judge who has 37 tattoos.