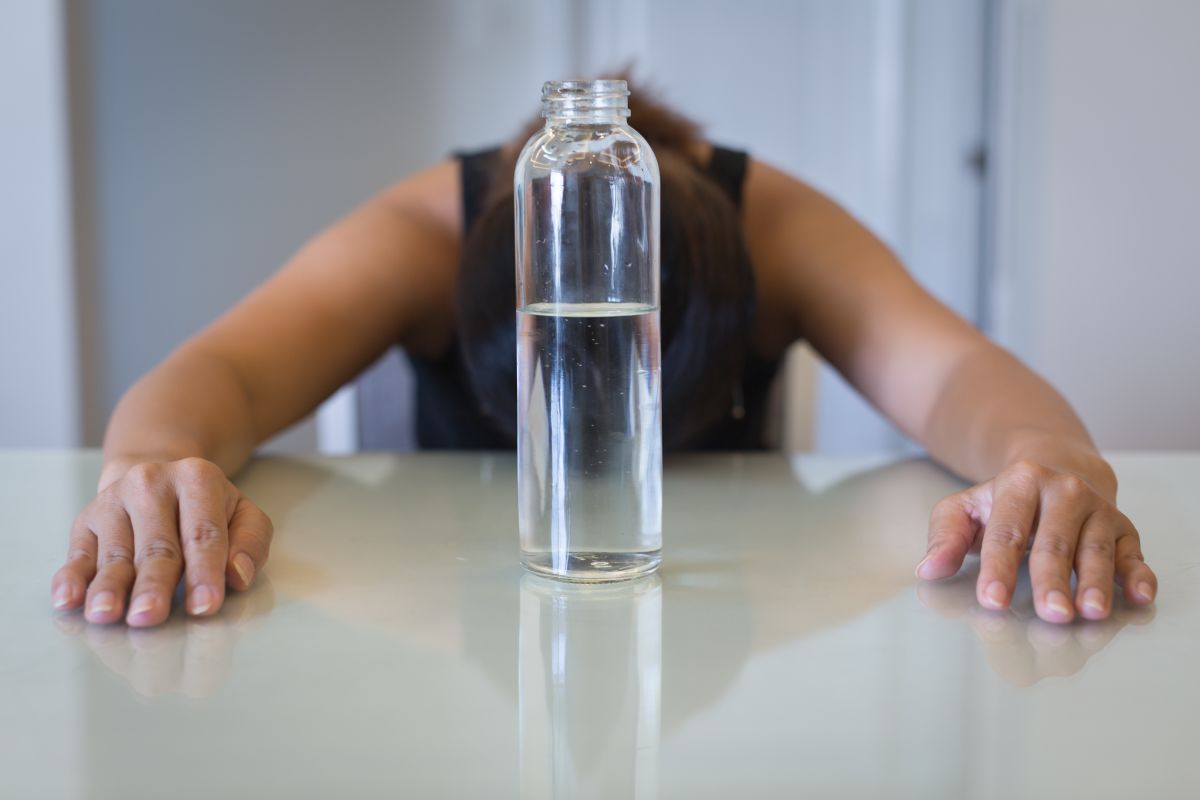 Intermittent fasting is all the rage. Its promise is to lose weight in a short period of time, stopping eating a few hours a day.

Medically speaking, how does it help us? For example, to balance insulin in the blood. It also contributes to raising the adiponectin, which removes fat from arterial walls; recently discovered sirtuin, which resets the body, repairs damaged genes and improves memory; adrenaline, responsible for a higher brain concentration and an increase in the release of fatty acids; and serotonin, which favors the uptake of magnesium.

I would need a comprehensive book to explain the benefits of intermittent fasting. However, it should be enough to know that taking it seriously – and practicing it well – could increase life expectancy by 15%.

In general, diets are not desirable. What we must do is change habits. These are the four most used types of intermittent fasting:

-Cell rest period: reduce daily caloric intake between 15% and 40%. It is not a fast as such, but a reduction in energy consumed, similar to a traditional diet.

-Feeding in restricted time: food is consumed in a window of between 4 and 12 hours each day.

-Intermittent or periodic fasting: fasting days or intake of less than 25% of daily needs, alternating with others where you eat normally (intermittent). Five days of normal intake and two of fasting (5/2).

-Diet that mimics fasting: reduce intake to less than 30% of needs, for five consecutive days, once a month. The composition of the diet is also altered, reducing proteins.

Very important: it is fine to design fasts, but without skipping breakfast, because the body would put itself in a low and slow metabolism mode. Then, we would have more problems than benefits.

In my experience with top athletes, fasting should be 5/2. Do not suppress breakfasts, meals or snacks during the day, to encourage anabolism and maintain the glycogen reserve. Eat from eight in the morning until seven in the afternoon, to complete 14 hours of smart fasting.

In the semi-fasting period, you can consume vegetable or meat broths, and mineralized water. It will start like this two days a week, and then five normal days, but increasing the days of fasting until the last meal is reached between seven and eight at night. Then, it will stop being an intermittent fast to become a long-lasting restorative fast.

This is not a bed of roses. The first few days are usually the most difficult, but if we put effort and achieve at least two days each week, we will improve almost all indicators, including the symptoms of depression. Always remember that any change in routines is better to discuss it before with your doctor.