WITH today’s International Women’s Day celebrating the social, economic, cultural and political achievements of women across the globe, we’ve put together our 100 Amazing Women of Gwent.

We are shining a light on 20 of the selection every day this week, with our celebrations culminating in an informal networking lunch in Newport on Friday.

South Wales Argus editor Gavin Thompson will host the event, which is being held at the University of South Wales Newport City Campus.

Sponsored by Newport City Council and the University of South Wales, the event will hear from Cllr Jane Mudd, leader of Newport Council, and the university’s Donna Whitehead.

Today’s 20 includes an award-winning novelist, a horticulturalist, an Olympic taekwondo medalist and a children’s charity founder.

The University of South Wales student provided the illustrations for inspirational children’s book Cameron Tiberius McPherson and his Magic Chairabout a boy with cerebral palsy and his spectacular flying wheelchair.

The Newport illustrator was chosen for the unique project after the drawings she submitted as part of her pitch to the publishers were shortlisted from the whole class.

Blackwood’s finest came of age at the Tokyo Olympics, winning taekwondo silver in her first Games after two world junior titles as a youngster.

Still just 23, the former kickboxer, who has had to overcome her fair share of injuries to reach the top, will be looking to go one better at Paris 2024.

A University of South Wales music business graduate, originally from Pontllanfraith, who created a Welsh music and culture magazine.

She won last year’s NatWest Graduate Prize after setting up cwthwhich is named after the medieval Welsh instrument.

There isn’t much the curator of Chepstow Museum doesn’t know about the history of the town and Monmouthshire after years spent bringing the past back to life.

Also Read  Could Trump be barred from office if convicted in records probe?

As well as imparting her knowledge of local history, she was also one of the founders of the Chepstow Festival.

An award-winning writer of short stories and novels who lives in Monmouthshire, her career in literature started after spells working in Australia and the USA, where she wrote for Rolling Stone magazine.

Released her first novel in 2005 and four years later was crowned romantic novelist of the year, while the London-born author won the Ryman’s Literary Review Award for her first published short story.

A former investment fund manager turned horticulturalist who has maintained the gardens at Llanover House, which have been looked after by her family for generations, since 1999.

Appointed High Sheriff of Gwent in 2012, she is the great-great-great grand-daughter of Lady Llanover. 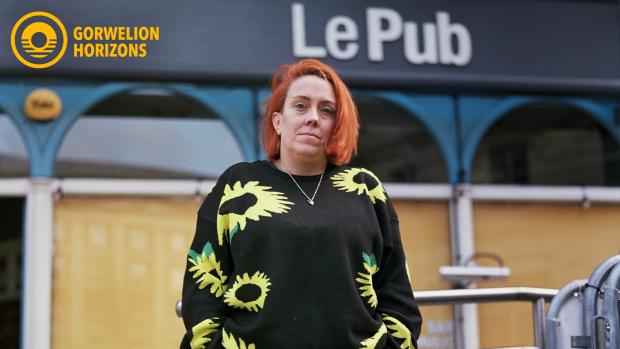 Owner of Le Pub in Newport and Wales co-ordinator for the Music Venue Trust (MVT) which represents grassroots venues across the UK.

Le Pub was part of a national initiative launched by MVT to prevent the closure of hundreds of independent music venues.

The Caldicot mum founded and runs Friends of Ready Steady Go, a charity for children with autism, building something hugely beneficial to the community.

Ready Steady Go is an activity club where young children with autism can learn to socialize, play and have fun in a considerate and safe environment.

This inspirational Cwmbran woman works selflessly to ensure children have a voice. She has bloomed since becoming self-employed.

An inspirational leader from Rogerstone who organizes opportunities for neurodiverse children and their carers, who are also usually neurodiverse, to engage in well-being activities with each other to build friendships and promote inclusivity within the South Wales community.

Lunaris self-publish all of their titles and have a team of developers and collaborators spread across Europe and America.

The Newport-born prop has won 35 caps for Wales and represented her country at the 2017 World Cup.

Playing her club rugby in England for Gloucester Hartpury, in January, she became one of the first female rugby players to be given a contract by the WRU.

The director of advance diagnostics at St Joseph’s Hospital in Newport, she is at the forefront of cutting-edge technology in the healthcare sector.

Cllr Jones is deputy leader of Monmouthshire County Council and cabinet member for the economy. Alongside a successful career in the retail industry, she is also the Welsh outdoors masters ski champion, chair of Pontypool Ski Center and a non-executive director of the Farmers Union of Wales.

An award-winning celebrant running her Create Ceremonies business in Abergavenny.

Faced huge challenges through the pandemic, both with weddings being cancelled, rescheduled and canceled again, while non-religious funerals have increased dramatically.

Her career has included roles in the hotel, conference, cruise and events markets, gaining valuable skills and knowledge in business development, hospitality management and customer service. 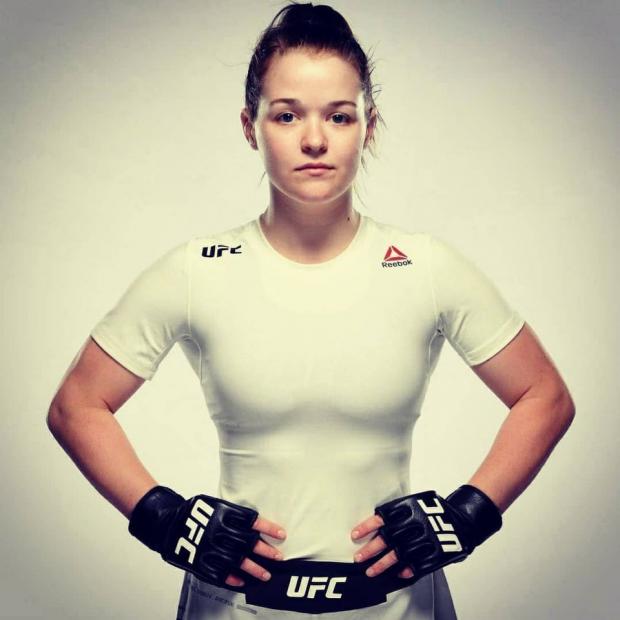 Wales’s only female fighter in the mixed martial arts world of the UFC, the Cwmbran ace won on her debut in 2020 and takes to the octagon again next weekend.

As a local business owner and councillor, her dedication to helping others and good causes is inspirational. As well as running her business, through which she regularly raises funds for good causes including Guide Dogs, she helps the Royal British Legion, veterans’ groups and others, regularly tidying and improving the war memorial gates in Pontypool and litter picking in the town and park.

The owner of AB Florists in Pill for 40 years, she is respected by the community, is kind and thoughtful and knows her trade – and has no intention of retiring.

Over the years she has built up her business and reputation, and she is highly regarded in the Muslim community for her floral tributes.

Also on the Pill carnival committee and has commissioned the carnival queen float every year since the event started.

Works for the charity The Gap Wales on The Sanctuary project.

She has tirelessly and compassionately supported refugees and asylum seekers in Newport for the past decade.

She has a steely determination to help get them into employment and accommodation, and truly worked miracles when it all seemed hopeless.

Known and respected by many in Newport’s refugee communities.