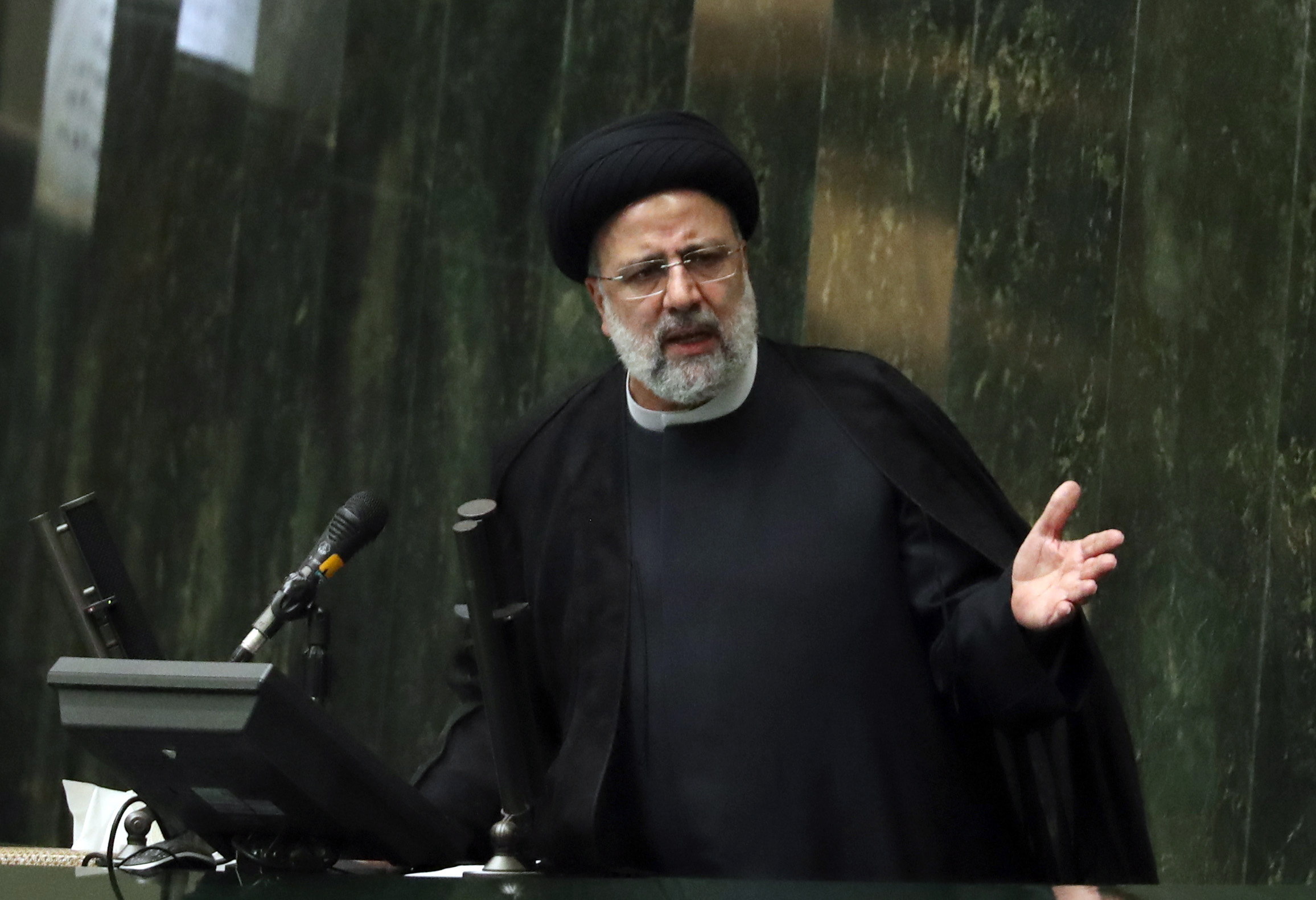 Iran, the great Shiite power, has not recognized the Taliban (Sunni extremists). However, the statements of its senior officials give clear signals of the approval of the Islamic Republic to the recently restored Islamic Emirate of Afghanistan. Iranian President Ebrahim Raisi has celebrated “the shameful defeat of the United States” in that country and declared that the new situation “must become a new opportunity to regain life, security and peace.”

The position of the maulana Abdul Hamid Ismaelelzahi, the Imam of the Sunnis’ Friday prayers in Zahedan, the capital of Sistan and Baluchistan province in southeastern Iran. The clergyman has extolled “The enormous and remarkable victory of the Taliban” over “the invading occupiers and the puppet government, incompetent and mired in corruption.” According to him, “the Taliban of today are not those of 20 years ago.”

Ismaelelzahi’s statements acquire greater importance because he is the representative of Ayatollah Ali Khamenei, the Iranian Supreme Leader, in that strategic border region with Afghanistan and Pakistan. The population of Sistan and Baluchistan is predominantly Sunni and follows the Hanafi school, the same as the Taliban.

Significantly, the Iranian Embassy is one of the few that is still active in Kabul, indicating a certain level of rapport between Tehran and the Sunni extremist group. However, relationships have been through many ups and downs from past resentment to affection today.

The massacre of Iranian diplomats in Mazar-e Sharif after the 1998 takeover of the city by the Taliban marked Iran’s relationship with the first Islamic Emirate. Tehran also accused them of turning a blind eye to the arms and drug trafficking from their territory and of the closure of the Helmand River, whose lower course irrigates the Iranian southeast.

Still, the turn of Iranian diplomacy with regard to this Islamic fundamentalist group is not surprising. To understand this, you have to go back to October 2001 when the US invaded Afghanistan and had the tacit support of Tehran, which did not tolerate a Sunni regime supported by the Saudis on its eastern borders. Instead of the expected payoff from Washington, the Iranians found that President George W. Bush included them in his “axis of evil” alongside Iraq and North Korea.

Since then Iran has followed the principle that the enemy of my enemy is my friend. A simple and at the same time effective principle for Iranian foreign policy with clear results in Iraq and Syria.

At the same time, during the Donald Trump administration, the US increased its pressure on Pakistan in order to limit the Taliban’s access to funding and weapons. This policy further facilitated the approach of the fundamentalist group to Tehran in search of an alternative ally.

On the other hand, Iran never had good relations with the Ashraf Ghani government, due to the US bases in western Afghanistan and the construction of the Kamal Khan dam on the Helmand River, which reduced the water in the east of the country. At the dam’s inauguration last March, Ghani offered to change “Water for oil”, something that the Iranians did not like.

The Iranian authorities are aware that they do not yet have a great influence on the internal structure of the Taliban, but they trust that they will fulfill their promises to respect the rights of the Shiite minorities. Iranian strategy is quite clear: any group in the Middle East that opposes the presence of foreign forces, especially the US, is a potential ally.