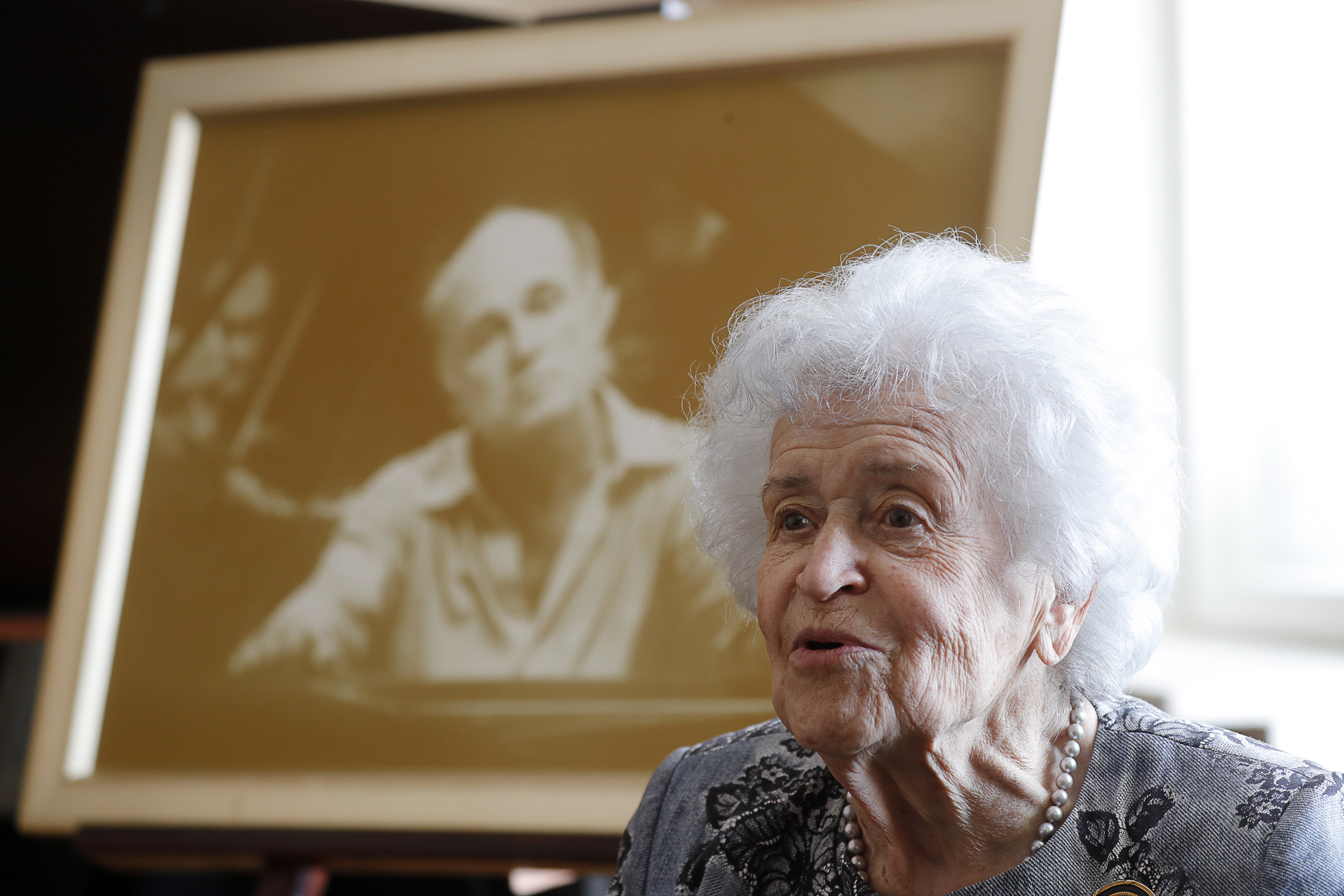 Renowned expert in Renaissance art, charismatic and vibrant, Irina Antonova, known to many as the great lady of Russian museums, died Tuesday at the age of 98. Antonova, an art historian, began working at the Pushkin State Museum of Fine Arts in 1945 and went on to head it in 1961, the first female museum director in the country. He directed the institution for more than half a century, from the rigid cultural policies of the USSR or its collapse to the present day, the longest term in the world. Despite the tensions and limitations of the cold war and the corset of the Soviet apparatus, Antonova, who died of heart complications aggravated by the coronavirus, was able to exhibit important artistic treasures in Moscow in full isolation from the Soviet Union.

Taking advantage of her charisma and contacts in the world of European museums, Antonova achieved sensational exchanges for the time. In 1974, and under the condition that it be exhibited behind bulletproof glass, he managed to bring Leonardo da Vinci’s Mona Lisa from the Louvre Museum in Paris to Pushkin. The exhibition caused long queues and there were many Soviet citizens who waited all day or all night to see the work for 15 seconds. With harsh travel limitations, some knew it might be their only chance.

The daughter of a high official in the communist party, Antonova used her position in the state apparatus to energize the museum and achieve things that would otherwise have been unimaginable in a country where ‘unofficial art’ had it extremely difficult or it was directly banned. He even resisted criticism from Soviet leader Nikita Khrushchev, who shouted at him during an exhibition of modern Soviet art that his young grandson would paint some of these pictures better. “We were allowed to do things that were never allowed elsewhere,” he recounted in a documentary about the museum’s centenary.

When he organized an exhibition of works by Matisse, Leger or Van Gogh at the Pushkin, he received harsh criticism from experts, Soviet artists and spectators. “By opening the show I was preparing to be fired,” he said in a recent interview with Forbes Russia. “But there were also people who understood that time does not stop,” he said.

Energetic and with an attractive personality, she became well known outside of Russia, where she gave dozens of lectures. She became close friends with Marc Chagall and the pianist Sviatoslav Richter and the images of her motorcycle ride through Moscow with British actor Jeremy Irons, when Antonova was already 80 years old, went around the world.

In 2013, she left the museum management and was appointed chief curator of the Russian state museums. In addition, the Pushkin then created for her the position of president. And he continued to participate in the activities of the center, which has now become an important institution. More extensive and diverse. The museum complex, founded by wealthy merchants in 1912, was a building badly damaged by the bombings of World War II and without heating when Antonova arrived. Today it includes the Museum of Private Collections, the Museum of American and European Art, and an art center for children.

He also had controversial views, such as when he opposed the return to Germany of all the works of art that the Soviet Army appropriated during World War II. “You cannot invade a country and destroy the roots of its culture like the Germans did. This is a history lesson for everyone ”, Antonova told the German press in 2012, who often recalled that she also trained as a nurse and worked with wounded Soviet soldiers in Moscow hospitals. The Pushkin still has works claimed by Berlin.