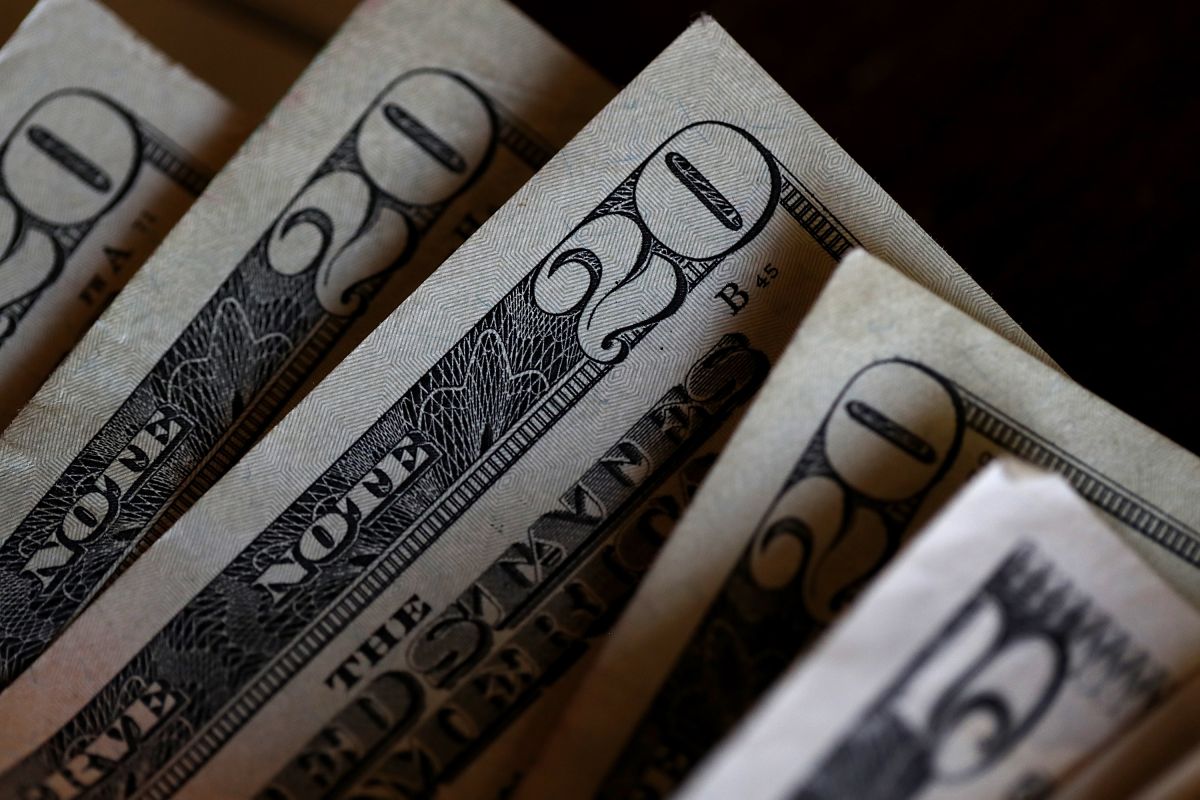 Starting this Wednesday, March 17, many recipients of the third stimulus check will be able to have the funds deposited into their bank accounts.

At 8:30 am this Wednesday, Nacha, the organization in charge of ACH Network transfers, began releasing millions of third stimulus check payments of $ 1,400 as instructed by the Internal Revenue Service (IRS).

Today, March 17, is the official payment date or the one that the IRS established so that the beneficiaries can use the money without limitations.

Previously, funds appeared on account statements as “provisional” or “pending.”

Although the agency began depositing money in the bank accounts of some Americans on Friday the 12th, a day after President Joe Biden signed the “American Rescue Plan,” the recipients did not have access to the funds.

It is assumed that, from this morning, the recipients will be able to dispose of the funds without problems.

“Regardless of when payments were sent or received, settlement of funds for payments will occur at 8:30 am ET on Wednesday, March 17, exactly as instructed by the IRS. This is literally the time when the money will be transferred from the Government to bank settlements and credit unions at the Federal Reserve. It is no mystery where the money is from the moment the first payment file was transmitted on Friday, March 12, until all recipients have access to the money this Thursday – it is still with the Government, ”Nacha explained on his website.

The release of these payments is limited to the cases of taxpayers who provided their bank information to the IRS for direct deposit of their refund and stimulus checks. The process has nothing to do with payments that will be processed later by paper check and prepaid debit card (EIP Card).

“The IRS announced the settlement date for the initial wave of tens of millions of direct deposit economic impact payments on Wednesday, March 17. This is the date the IRS will provide funds to banks and savings cooperatives to make the funds available to recipients. The Nacha Rules require banks and credit unions to make funds available to cardholders by 9 am local time on the settlement date; again, on March 17 ”, they insist from Nacha’s page.

Nacha is the group in charge of managing the Automated Clearing House (ACH Network) or the payment system for direct deposits and direct payments to accounts in US banks and cooperatives.

This week, banks such as JP Morgan Chase and Wells Fargo clarified that it was not in their hands to advance their payments, but to follow the policy established by the IRS and Nacha.