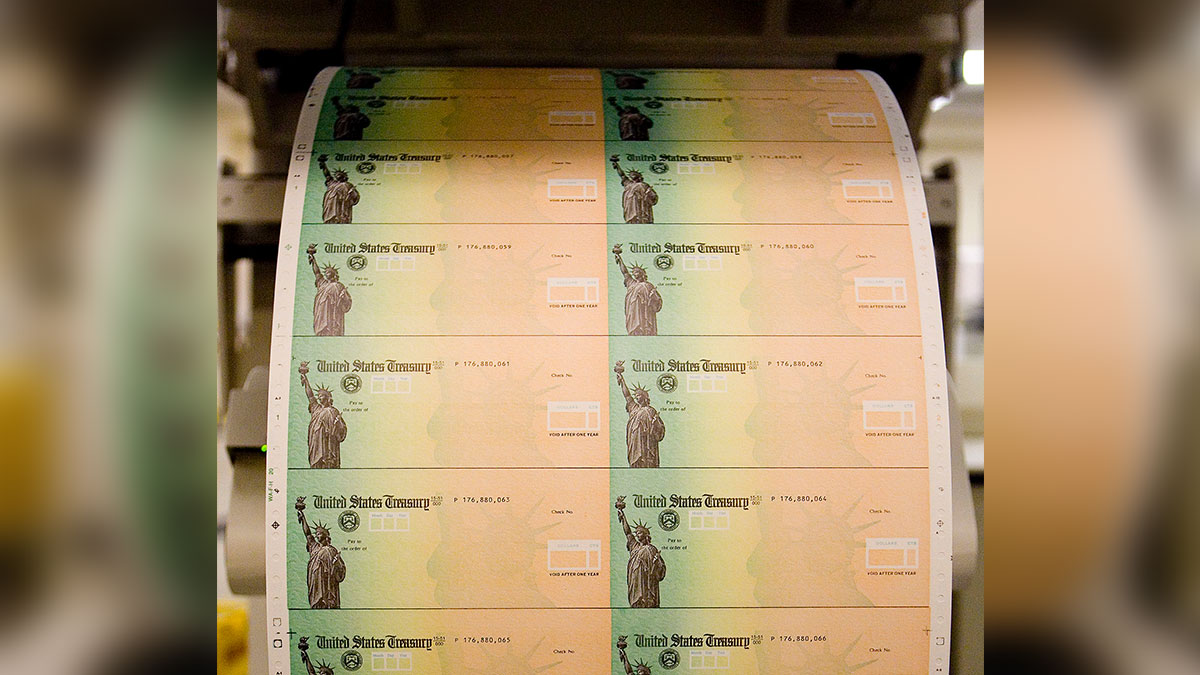 The Internal Revenue Service (IRS) heads this Tuesday, November 10, their big day of requesting stimulus checks with which they seek to encourage people who normally do not file taxes to use the online tool “Non-filers” to claim the money owed.

About a month ago the agency announced that it would carry out the “National day of registration for payments of economic impact” as part of additional efforts to locate the millions of Americans who have yet to receive a check under the ley CARES approved in March in the federal Congress.

A statement from the IRS this Monday on its website Specifies that the initiative this Tuesday will include the support of partners of the entity as well as non-profit organizations that work directly with low-income and marginalized communities.

“These groups will help spread the word about the November 21 deadline, and, in some cases, provide special support to people who still need to register for payments on IRS.gov,” the press entry highlights.

The IRS has not specified whether agency personnel will be posted to a center or space that does not belong to the entity per se for orientation in the communities, nor has it mentioned the physical presence of employees in particular states.

“Our partner groups have been vital in our efforts to reach many underserved communities,” says IRS Commissioner Chuck Rettig. “So far, millions of Americans have used the ‘Non-filers’ portal successfully and received the Economic Impact Payment. Registration is quick and easy, and we encourage everyone to share this information before time runs out on November 21, ”adds Rettig.

According to the IRS, many partner groups have been working with the agency on translation efforts to make information and resources about stimulus checks accessible in 35 languages. Additionally, the office leads a multilingual initiative in its social networks as part of this last stage of registration.

November 21 is the last chance for beneficiaries who have not received the check to enter your personal data to “Non-filers” and require payment.

If by that date, the potential recipient does not complete the application, they will have to wait until the next tax season to claim the money from the IRS.

Letters to about 9 million

The IRS began sending letters to about 9 million people across the United States last September. to alert them that they could be creditors of the payment, but that they have to complete the procedure online.

The problem is that many of these people are homeless and have no internet access, making the location process complicated.

Millions of Americans whose 2019 income did not exceed $ 12,200; and in the case of couples, the $ 24,400, they have the right to claim the money through the tool. If the person is not registering income, it also applies for payment.