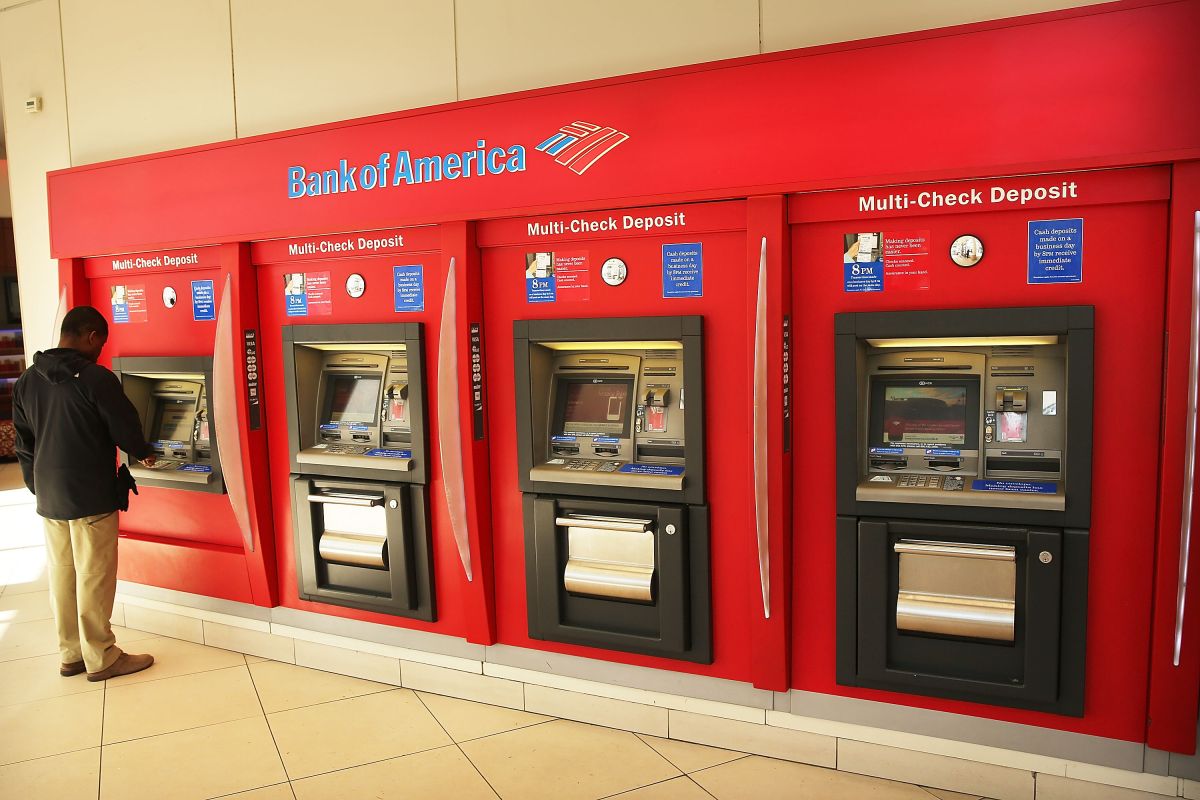 Most payments for the third round of stimulus checks were made by direct deposit.

The distribution of the third stimulus check of $ 1,400 under the “American Rescue Plan” approved in the US Congress. last month could be extended until December 31 without the foregoing implying questions for the Internal Revenue Service (IRS) in terms of dates provided by law.

December 31 was the day established by law for the agency to complete the delivery of most of the payments for the third round.

So far, the IRS has completed sending at least four batches of payments, the most recent was this week sending 27 million payments, most to beneficiaries of programs like those of the Social Security Administration (SSA).

Usually, for direct deposits, the IRS begins processing transfers every Friday. Payments would be available to beneficiaries on the official payment date, Wednesday of the following week.

For next Wednesday, April 14, the stimulus checks that would be scheduled this Friday would be available to recipients. In that wave, beneficiaries of Veterans Administration (VA) programs would be creditors of the funds, according to a statement Wednesday from the IRS on its website.

Apart from the above, there are other dates in the process of delivering the third stimulus check of $ 1,400 that are key to understanding how the authorities carry out the process.

Knowing these dates can help you determine if your payment has already been sent or is still pending.

The above, in turn, will help you make a claim to the agency for payments owed, if necessary.

March 11: The “American Rescue Plan” containing provisions for checks of $ 1,400 takes effect upon the signing of President Joe Biden.
March 12: A day later, the first payments are deposited to bank accounts.
Week of March 15: IRS mails the first paper checks from the first large batch.
March 17: Official payment date of the first direct deposits with the stimulus check. This means that the first recipients of the electronic transfers with the stimulus funds were able to dispose of the money.
Marzo19: IRS deposits second wave of direct deposit with stimulus check to millions of beneficiaries.
Week of March 22: IRS sends debit cards or EIP Cards to about 5 million Americans as well as more paper checks. The IRS has not specified who would get the money in plastic or paper.
March 24: Official payment date of the second wave of direct deposits with the stimulus check. That day, millions of people were able to dispose of the money deposited in their bank accounts.
March 26: The IRS began processing payments for millions of beneficiaries from programs such as the Social Security Administration (SSA). Reports for that week estimated the amount at 30 million payments.
April 2: The IRS announced the disbursement of payments to Americans for whom the IRS did not have information to process the funds because they do not have to file taxes, such as beneficiaries of programs such as Social Security Survivor or Disability (SSDI), Security Supplemental Income (SSI) and the Railroad Retirement Board (RRB).

On that same date, the IRS reported that it is processing “additional payments” to people who received an initial lower than the one that corresponds to them in early March based on the calculation of the 2019 return and not the 2020 that came later.

The IRS also announced that it is working on disbursing payments from people who file taxes for the first time this year to claim stimulus checks.

Week of April 5: An additional 2 million paper stimulus check payments are expected to start arriving in the mail.

April 7: Official payment date for millions of recipients of programs such as Social Security. These people were able to make use of the electronic funds freely.

April 9: The IRS begins the process of depositing checks to beneficiaries of the Veterans Administration (VA) programs and dependents.
April 21: As of that date, payments will begin to arrive by direct deposit to US citizens who do not reside in the country, receive Social Security funds and do not file taxes.
April 23: Date paper checks were mailed to beneficiaries who receive their monthly Social Security payment mediante USPS.

May 2021: This is the month in which residents in the territory of Puerto Rico should begin to receive payments of $ 1,400 if the IRS approves the distribution plan presented by the Department of the Treasury of the island that is currently under discussion.