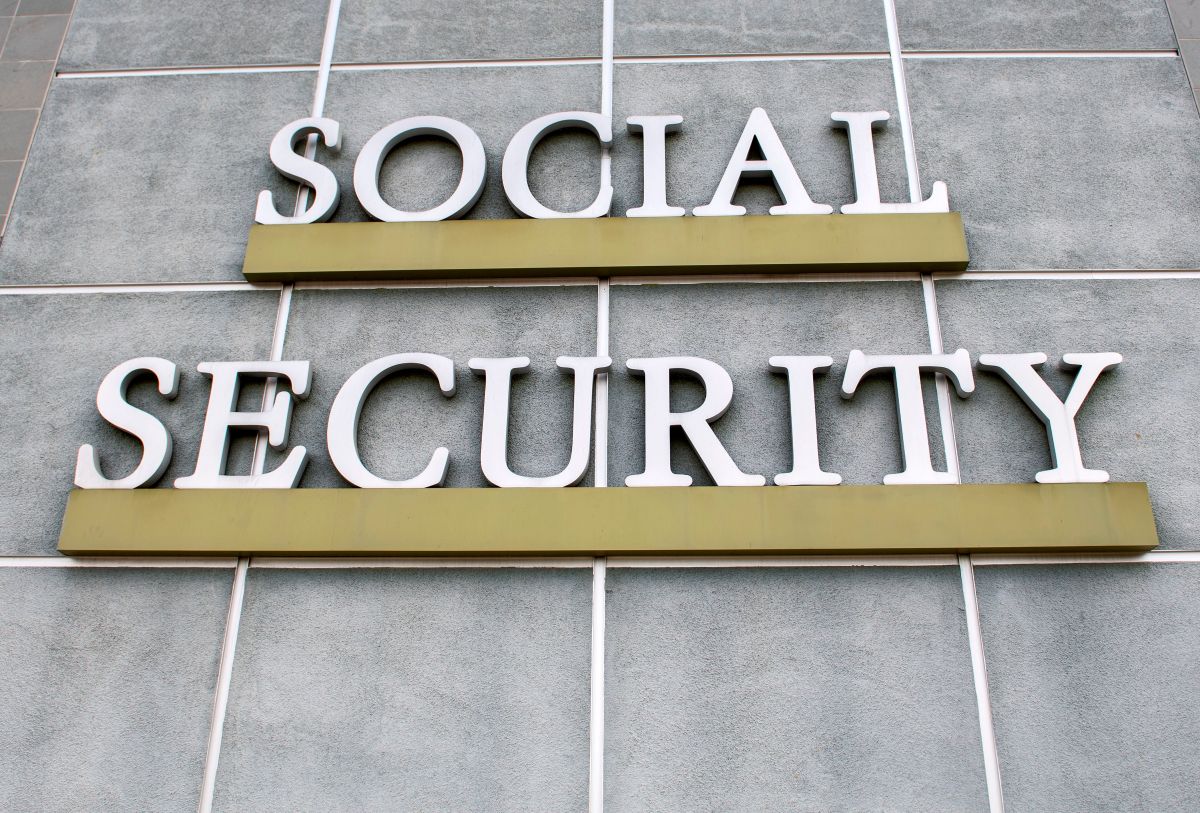 The Internal Revenue Service (IRS) has already completed most direct deposits for the third round of stimulus checks of $ 1,400 under the “American Rescue Plan“, Although the release of payments in this way to Social Security beneficiaries starting tomorrow as part of a new wave of wire transfers.

Basically, that’s the next massive batch of payments that will hit the recipients of government programs like the one mentioned above next week.

With the deposit to bank accounts and the “Direct Express” card of some 30 million beneficiaries of the programs of the Social Security Administration and others as of this Friday, the IRS will have completed much of the distribution of payments of the third round of stimulus checks of $ 1,400 under the Joe Biden Administration.

The first two large payment processes were made by direct deposit, on Wednesdays, March 17 and 24.

These official payment dates set by the IRS confused some Americans who thought that the disbursement would occur about five days before each of the above dates.

However, the payments were marked as “provisional” or “pending” in the accounts of the Americans until the aforementioned dates.

Nacha and banks such as JP Morgan Chase and Wells Fargo had to publicly clarify that the payments would not arrive sooner by order of the IRS.

“This is the date the IRS is going to provide the funds to banks or credit unions to make them accessible to recipients,” Nacha said in written statements on his website this Monday.

“The Nacha Rules require banks and credit unions to make funds available to cardholders by 9 am local time on the date of agreement; again, in this case on March 17, ”Nasha’s statement reads, which also specifies 8:30 am as the exact time of the transfer.

“That is literally the moment when money is transferred from the Government to settlement accounts in banks and cooperatives in the Federal Reserve,” added the group in charge of electronic transfers of the United States Government.

The same is expected to happen with the release of the checks on April 7. At the same time, the IRS will be sending paper checks and prepaid debit cards (EIP Cards) through the mail.

The official arrival date of shipments by the United States Postal Service (USPS) to the recipients was not specified in this Tuesday’s press release.

“As work continues to issue millions of Economic Impact Payments to Americans, the Internal Revenue Service and the Treasury Department announced today that they anticipate that payments will begin issuing this weekend to Social Security recipients and other recipients. federals who normally do not file a tax return, with the projection that most of these payments would be sent electronically and received by April 7, “the agency specified in the entry on IRS.gov.

The office added that it previously processed thousands of third round payments to Social Security and Railroad Retirement Board (RRB) recipients who filed taxes or entered their information last year using the online “Non-filers” tool.

“Many federal recipients who filed 2019 or 2020 returns or used the Non-Filers tool last year were issued Economic Impact Payments, if eligible, during the past three weeks. The update applies to beneficiaries of Social Security, Supplemental Security Income (SSI) and the Railroad Retirement Board (RRB) who did not file a tax return for 2019 or 2020 or did not use the Non-Filers tool ”, they added from the IRS.

There is no update yet on the status of payments for Americans receiving benefits from Veterans Affairs.