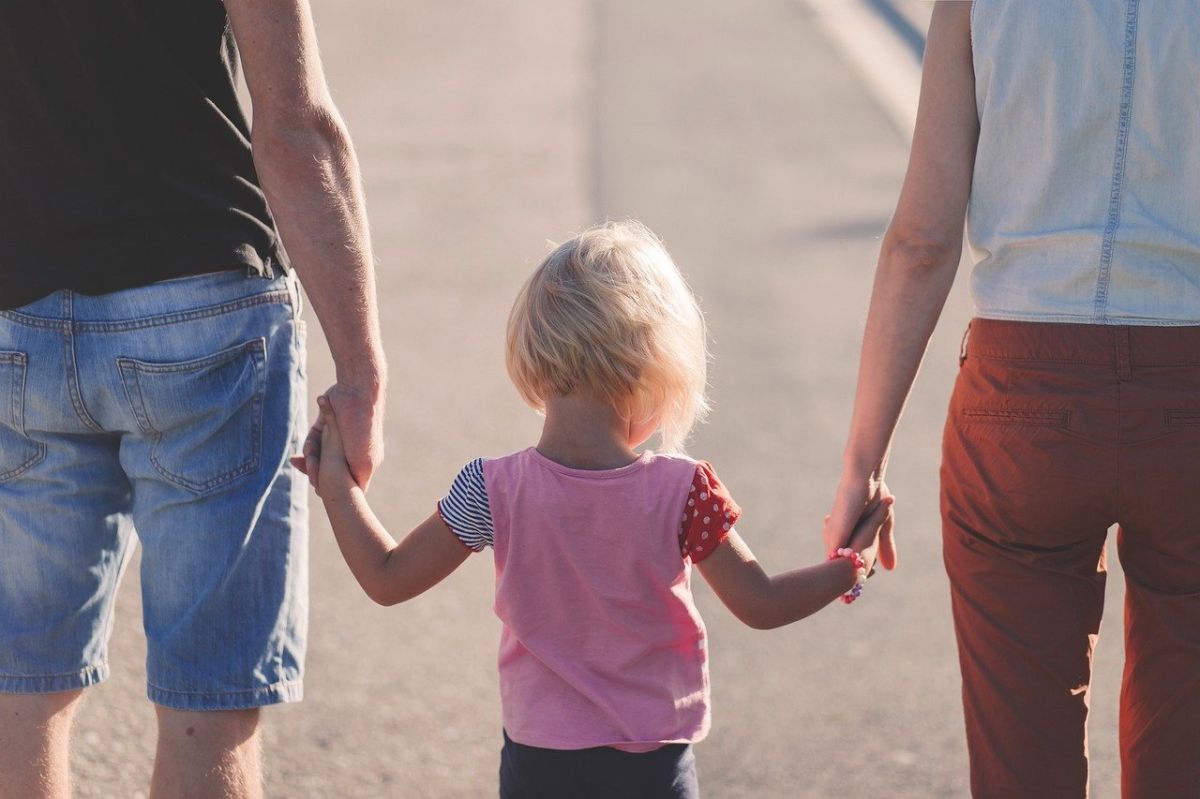 If you have not yet declared taxes to Internal Revenue Service (IRS) and your income is low to moderate, you could get a much larger refund through “Earned Income Tax Credit” (EITC) which awards up to $ 6,660 this year to families with children.

Workers with qualifying children who have low to moderate incomes may be eligible to claim the Earned income tax credit (EITC) if they meet at least five requirements. Even if the person does not have children, they could qualify for the credit that must be requested through the tax return this year.

“For this tax season, if your earned income was higher in 2019 than it was in 2020, you can use the 2019 amount to calculate your EITC for 2020. This temporary relief is provided as provided in the Taxpayer Certainty and Tax Relief Act. for Disasters of 2020, ”indicates a notice on the IRS website.

This change was made to benefit Americans affected by the pandemic.

Last year, more than 25 million taxpayers received more than $ 62 billion in EITC; while the average amount for the loan was $ 2,461.

According to IRS statistics, a family with three or more children could receive up to $ 6,660 this year, and up to $ 538 for taxpayers without qualifying children.

Requirements to apply for the EITC

In order to qualify for the EITC, the person must:
• Show proof of earned income.
• Have investment income less than $ 3,650 in the tax year in which you claim the credit.
• Have a valid Social Security number.
• Claim a marital status for purposes of the specific declaration.
• Be a US citizen or resident alien for the entire year.

Additionally, to be a creditor of the EITC, all people claimed on their taxes must have a valid Social Security number (SSN). The SSN must be valid for employment purposes and issued before the due date of the tax return where you plan to claim the EITC (including extensions).

To claim the credit, the IRS will not accept the following:

Use the “EITC Wizard”

If you have doubts about your eligibility for this credit, you can use the online tool “EITC Wizard”. You can also enter the tool in the “Credits and Deductions ”under“ Earned Income Tax Credit ”(EITC).