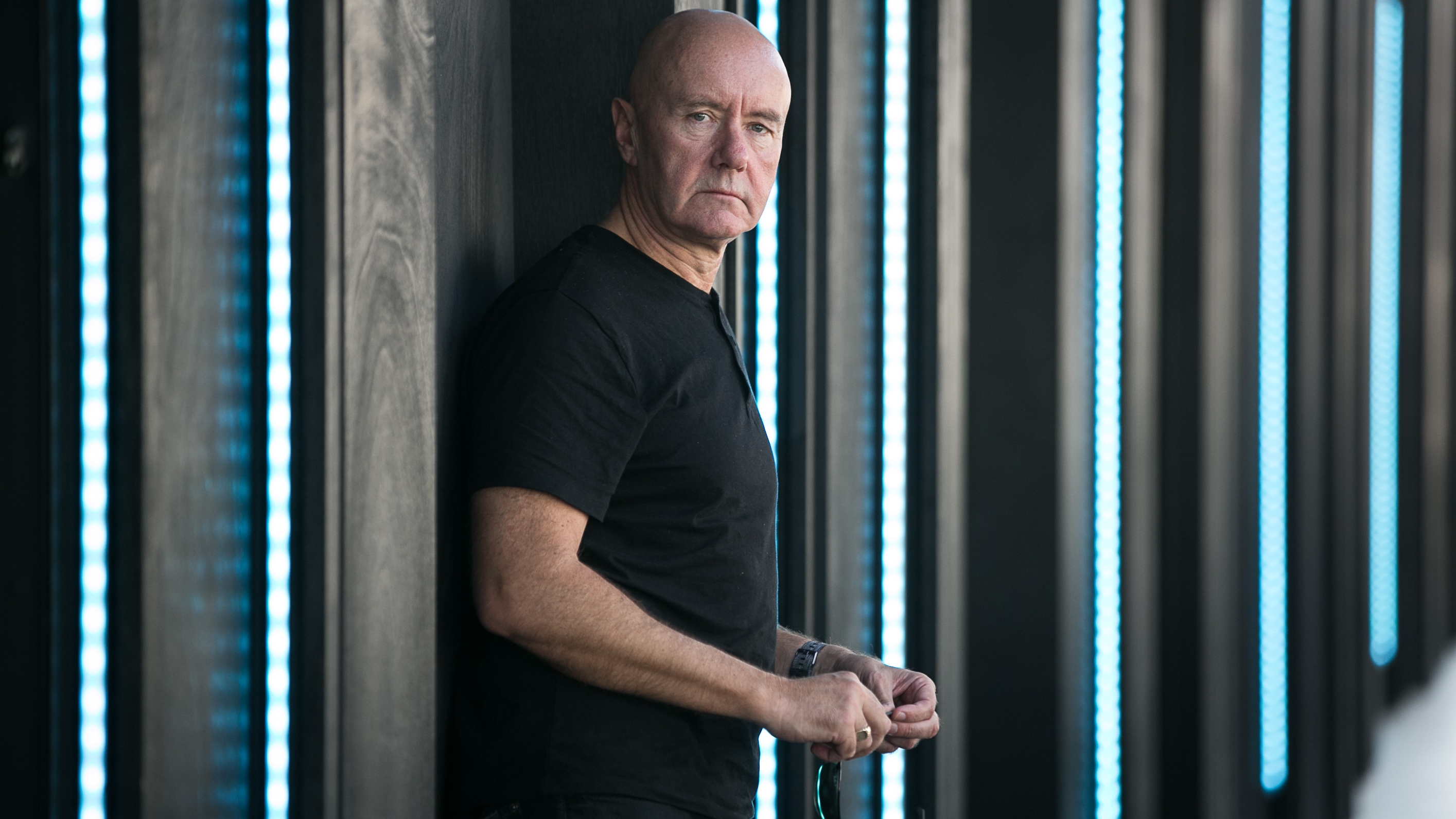 Since he wrote Trainspotting In 1993, Irvine Welsh, a classic Scottish football player, has always called football as the emotional landscape of his novels, although on the eve of England-Scotland on Friday at Wembley (9:00 p.m., Telecinco) he is quite disbelieving due to his commercial drift. Also since then, he has not stopped returning to that gang of people hanging from his first novel. The last visit, to Begbie, the psychopath of the group, titled The Blade Artist (Anagrama), has just arrived in Spain. “All these characters stay with you for years, even if you don’t write about them. You are always thinking about what they will be up to. You get old with them, ”he says in a video call. At the age of 62, he returned to Begbie and returned to how football contributes to the construction of the identity of the communities, from the political point of view (he supports a second independence referendum), class and even family.

Question. In the novel, Frank Begbie, who has escaped from drugs and alcohol and is an artist in the United States, returns to Edinburgh and is seen with his brother, who is still drunk. They cannot seem further away. But when they say goodbye Frank says: “See you. Up the Hibs [Hibernian, el equipo de Welsh]”. Do you see football as the last connecting thread?

Answer. It is the last emotional connection they have. The last connection we have. I see that with many friends. We got together to watch football and some of these guys if it weren’t for football they wouldn’t keep in touch. Some only connect through soccer. And it’s rare that that connection is still there. It’s a great emotional bond.

P. In another passage, he reproaches his sister that his nephews have become the rival, the Hearts. That seems to bother him more than drugs, for example.

R. You too would be disappointed if they were Hearts fans …

P. Why is it so serious?

R. It is the sense of identity. You see qualities in the team you support and you project these qualities on the people who support that team. Usually they are nonsense, objectively they are nonsense. There are good people and bad people who support all the teams. We know it, but we play this kind of acting game. That there is something special in our team, or in our people. And you get to a point where you really believe all that, in adolescence and youth. And then you realize that there is nothing, that it is silly, but you still like that representation, it’s kind of a cultural thing, some laughs. But most people don’t take it too seriously.

When the money came, soccer was no longer a working-class culture

P. What phase are you in?

R. If he had asked me after the Hibs screwed up in the Scottish Cup final against St. Johnstone… My antipathy towards football is huge now. You had two teams competing in the Champions League final [Chelsea y City], a competition they wanted to abolish just a few weeks before [con la Superliga]… It’s silly. I can’t get involved in that… I have no interest in the Euro. I haven’t thought about her. It should, because Scotland is here for the first time in a long time, but it’s just … I guess it also has to do with the covid, and that the stadiums are empty. But now I wouldn’t mind if a ball was never kicked again.

P. Does football lose without people?

R. Yes, it is stupid. When people go back to the stadiums, I’ll start to get interested again, but not until then.

P. Are you not a supporter of the European Super League?

R. You have two teams competing in the final of a tournament that they tried to abolish. It’s just the stupidity of the game, and the stupidity of this world. You can’t take it seriously or get emotionally involved. It’s rubbish. I’m not interested. It has nothing to do with football.

P. Do you think it was the fans who stopped you because football belongs to them?

R. I think that football has not belonged to the fans for a long time. I think they will [la Superliga]. They will do it secretly. They have planned it wrong. They will find a way. The neoliberal economy has been going for 40 years, and it’s just stepping that up. It is entertainment.

With some friends, soccer is the last emotional connection we have

P. Do you miss the old days of football?

R. Yes, I miss when football was for real, and the fans belonged to the community the club was in. For those of us who are fans of always it is a bit of nostalgia. In the end there will be a league like that where a team like Liverpool will play all their games in Singapore or Dubai. If the team is a global franchise, why would it need to be based in an old post-industrial town in England? What do you need old-school buffs for? They don’t need them.

P. What does England-Scotland mean beyond football?

R. I’m not sure. The first matches were fairly balanced: England won about 50% of them and Scotland 50%. Later, when the money started to come in, soccer was no longer a working-class culture. Before, you always had very good Scottish teams because they were related to poverty. Now there is an economy of skill, and England has 10 times the population, so it has 10 times better players. Actually, in Scotland we are no longer rivals to England. We are rivals from, I don’t know, the Faroe Islands or something like that, that’s our local derby. I’m not a big fan of the Scottish team either.

R. Before Return [en 1998 el Gobierno británico traspasó competencias al escocés] and Parliament and all that, with a Scotland-England almost all of Scotland’s national identity was in the selection. It was like a political expression. But I don’t think it works like that anymore. I think for most people it is just one more football game. It is no longer worth getting involved in all those social consequences as before.