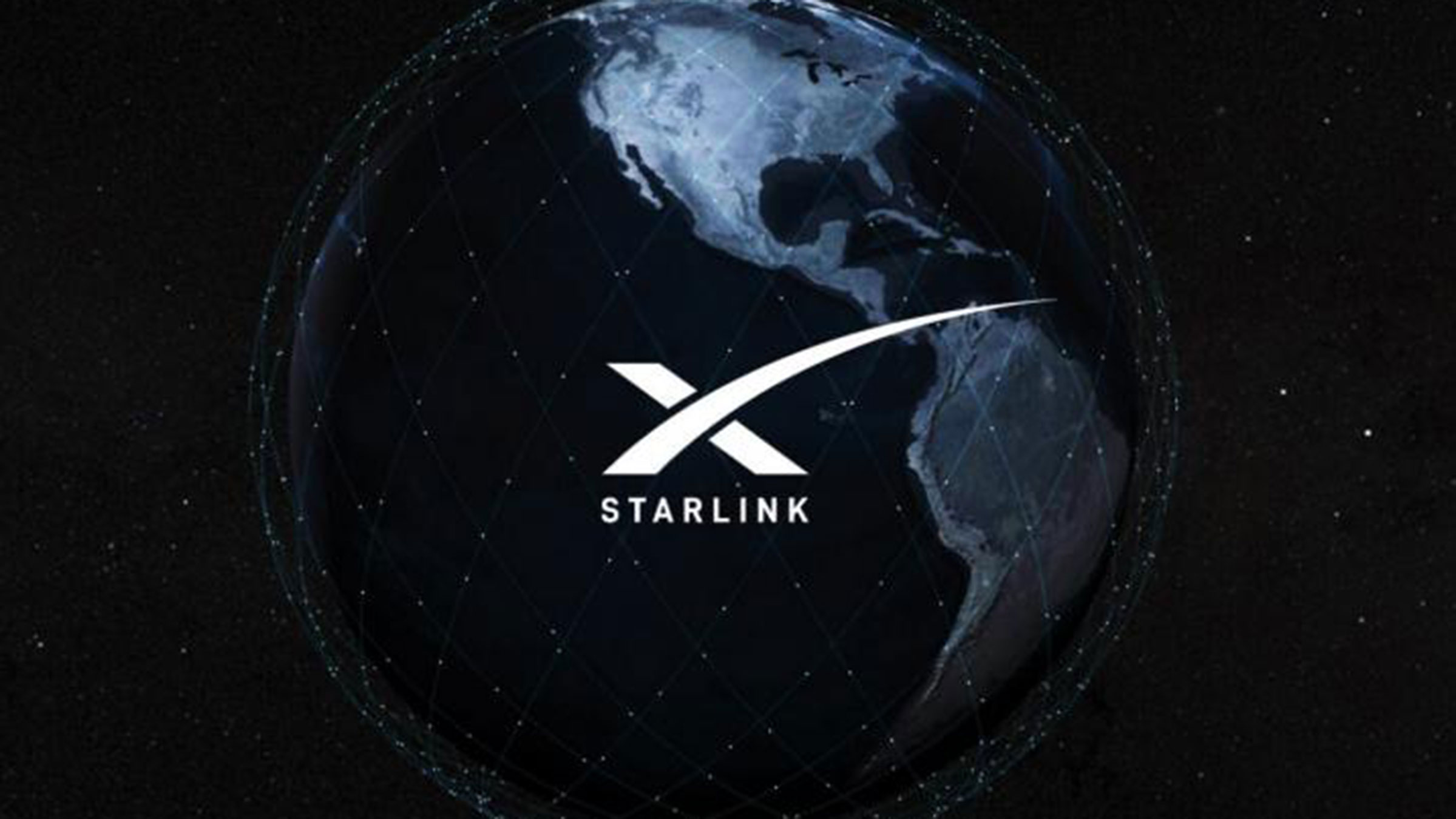 After the activation of Starlink by Space X and its CEO, Elon Musk, in record time, there are serious doubts as to whether it is really being as effective as thought, whether it is reaching the most conflictive areas and whether or not it is a danger for citizens who have a terminal.

When Russia invaded his country at the end of February, the Ukrainian Minister of Digital Transformation, Mykhailo Fedorov, went to work to gather all possible technological support to keep Russia out of the global Internet.

Elon Musk, founder of SpaceX and Tesla was especially active with the cause. He activated Starlink service in Ukraine in a matter of hours. It has also provided truckloads of terminals

However, some problems arise. Oleg Kutkov, a Ukrainian engineer based in kyiv, comments that most of people don’t understand how the Starlink app works, that allows access to the service.

On the other hand, this service, which is already proven to really work, It is free for a period of 3 months, so the population does not know what will happen next. A terminal is $499 and a regular Starlink plan is $99 per month.

On the part of the Ukrainian government, they have not clarified whether the service will remain free after the trial period.

To this must be added that it is not very clear how many terminals there are in the country or who is using them and if they are really being sent to the inhabitants of the areas where the heavy fighting and cyber attacks are causing temporary outages.

A new batch of Starlink stations is already in Ukraine! Technology is our future. Today it helps Ukrainians! It helps the new good to defeat the old evil. Ukraine is the future! Thank you @elonmusk! Thank you @MorawieckiM! pic.twitter.com/4ZAfgxPW3S

“In my opinion, Starlink is not the savior of Ukraine nor will it be useful for everyone in the country,” explains Dan Swinhoe, a trade journalist who frequently covers the satellite Internet space for Datacenter Dynamics.

Residents of the city of Mariupol, which has suffered some of the worst Russian attacks in the country, struggled to find an Internet connection for a week.

“We have problems with the network especially in the areas where there is fighting: in the kyiv region, in cities like Irpin, Bucha, Hostomel, Vorsel. The connection is not always stable in the Kharkiv, Kherson, Cernihiv, Melitopil regions”Fedorov says.

Important warning: Starlink is the only non-Russian communications system still working in some parts of Ukraine, so probability of being targeted is high. Please use with caution.

On the other hand, there is the problem that could be the target of Russian airstrikes. Musk himself admitted that this could be dangerous. He further stated that Starlink’s satellite broadband service was facing severe signal interference for several hours at a time in Ukraine.

“Currently, I don’t use my Starlink because all terrestrial Internet channels work or are quickly fixed,” Kutkov, the engineer from kyiv, tells us. “But there are many regions with damaged infrastructure, many military and critical infrastructure objects in the field. They should all be online using reliable and independent channels,” adds swinhoe