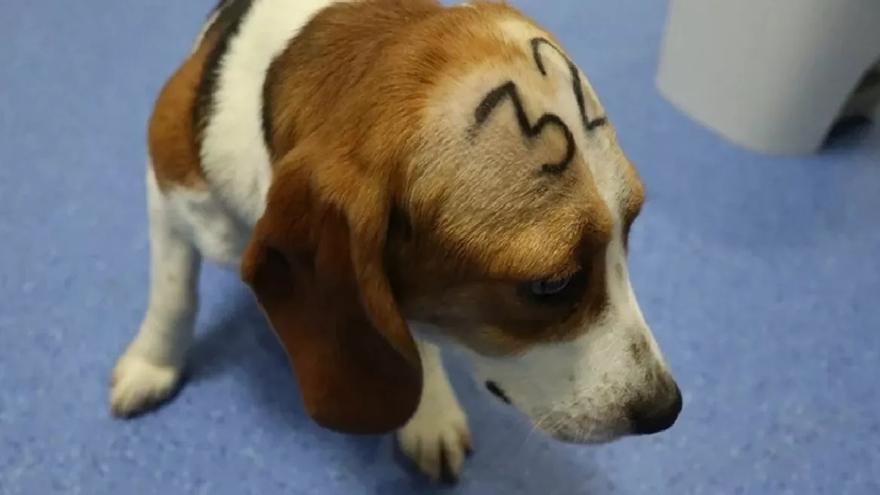 The controversy over the use of animals for scientific experimentation has been revived after several animal organizations have denounced that the Vivotecnia laboratories, a company that supplies the Barcelona Science Park (PCB), which depends on the University of Barcelona (UB), They plan to sacrifice 32 puppies of the ‘beagle’ breed after animal experimentation.

It is one more case of the many that take place every day in laboratories around the world to investigate the effects of medicines, diseases, treatments and all kinds of biological processes on living beings that may be useful for their application in humans. These actions inevitably lead to the death and suffering of many animals, but while animal organizations consider this situation unacceptable, the scientific community considers that it is a price that must be paid to save many human (and animal) lives around the planet.

In the case of the dogs of Barcelona, ​​according to the complaining entities, among which is PACMA, the experiment consists of giving the dogs a drug to calculate the exact dose to end the lives of half of them and, once the tests are finished, all the animals will be sacrificed to perform necropsies.

In this regard, sources from the University of Barcelona have told Efe that “an external company” is carrying out an experiment “that seeks to develop care for fibrotic diseases and that involves the histopathological study of the organs of 32 Beagle dogs.”

The UB has clarified that the company that is carrying out the research “does not belong to the PCB, but is hosted by it, like so many other external groups and entities at the UB.”

Regarding the specific experiment, the university has stated that at the moment “the work protocol is being prepared”, so “the experimentation phase has not yet started”, which “is scheduled to start in mid-March.”

A dog in a cage Eph

Likewise, he has stated that “he will ensure that all legislation on animal experimentation is complied with” and that the dogs “will only be sacrificed if there is no other alternative.”

For this reason, the work protocol must be subject to “all the requirements established in regional, state and European regulations”, in addition to “the ethical precepts that bind both the PCB and the UB”.

The university has indicated that practice with animals “is currently irreplaceable in order to guarantee scientific progress, especially biomedicine”, which “allows us to deal with the multiple diseases that affect us”.

According to the UB, this practice “is carried out at the university only when it is strictly unavoidable and always with the highest ethical standards, to minimize the impact on the animals that are part of the experiments.”

Finally, he added that universities, research centers and public institutions are “committed to continue working to find alternatives to animal testing” and to “find options that make scientific progress possible without having to resort to this practice.”

Some entities such as PACMA or the Socialist Youth of Catalonia have organized protests against animal experimentation and to prevent the slaughter of the dogs and have called for their “immediate release”.

Last April, the Community of Madrid suspended the investigative activity of the Vivotecnia laboratory after, as a result of a complaint, signs of animal abuse were found after carrying out an inspection at its headquarters in Tres Cantos.

The temporary suspension was lifted on June 1, sources from the Madrid Ministry of the Environment, Territorial Planning and Sustainability confirmed to Efe, after verifying that the laboratory had implemented all the preventive and corrective measures requested, such as security cameras and a veterinary team that writes reports on the situation of the animals.

The opinion of scientists

Meanwhile, last year the European Animal Research Association, an organization whose mission is to defend the interests of biomedical research and health development in Europe, issued a manifesto with “forty reasons to defend animal research”.

These reasons include the following:

In addition, the results achieved with experimentation are incontestable, they say. An example is that heThe survival rate against cancer has increased remarkably.

Similarly, “animal studies have helped develop modern vaccines, including the vaccine for polio, tuberculosis, meningitis, human papilloma virus, related to cervical cancer, and recently an Ebola vaccine is being developed from a chimpanzee flu virus and a protein from Ebola”, affirms the manifesto of this organization.