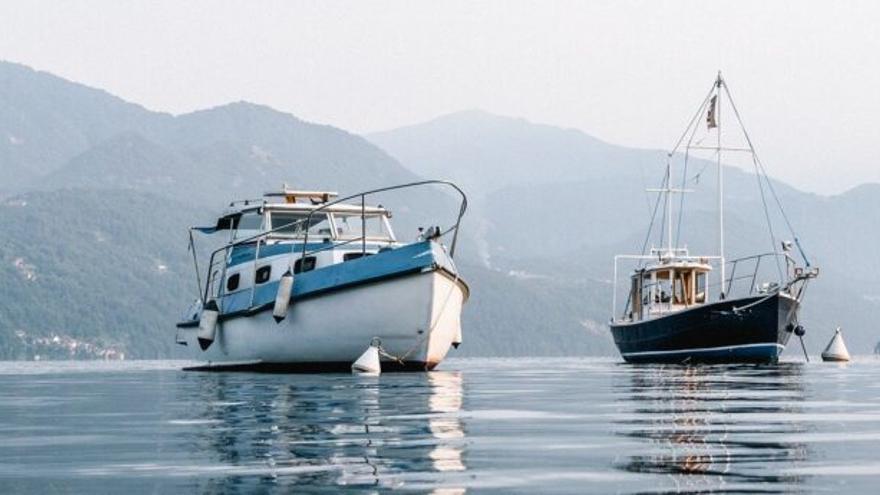 It is actually better known as the «Atlantic Diet», although in fact it is the traditional diet of Galicia and the north of Portugal and is based mainly on the consumption of fish, meat, dairy products, vegetables and legumes, potatoes and whole wheat bread.

According to a Spanish study, led by researchers from the Center for Biomedical Research in Epidemiology and Public Health Network (CIBERESP) at the Autonomous University of Madrid (UAM) and the IMDEA-Food institute, older adults who follow this type of diet have lower mortality.

In previous studies, the team of researchers from the CIBERESP group that led by Fernando Rodríguez Artalejo, member of the scientific commission of Looking for Answersmember of the scientific commission of Looking for Answers and Corresponding Academician of the Royal National Academy of Medicine, had observed that among the people who followed an ‘Atlantic diet’ were less obese and their cholesterol, triglyceride and blood pressure values, cardiovascular risk factors, they were very good.

As the study authors detail, “these same people also had, partly for the same reason, a lower risk of heart attack. And that was one of the fundamental reasons that led to see if the Atlantic diet was also associated with lower mortality.

“It was a question of seeing if the individuals who at the beginning of the study had an eating pattern more similar to this ‘Galician diet’ died less than the others, throughout the more than 10 years of follow-up”.

That pattern of the Atlantic diet included 9 foods:

The vital status was determined with the National Death Index of Spain.

Thus, the researchers found that people with a diet more in line with the pattern of Atlantic diet had 33% lower mortality than those whose diet conformed less to the Atlantic diet pattern.

According to the results, published in BMC Medicine, the mortality benefits were due in part to a lower risk of death from cardiovascular disease and cancer.

“It is worth mentioning,” the authors clarify, “that the results obtained refer only to differences between those who followed the Atlantic diet and not. Other variables, such as those related to mortality, age, tobacco use, physical activity or the presence of chronic diseases were taken into account in the analyzes.

Traditional diet of Galicia and the north of Portugal

The Atlantic diet is a summary of the land and sea products that geography and meteorology have made available to the inhabitants of Galicia and northern Portugal.

The proximity of these two regions to the Atlantic Ocean allows its inhabitants to enjoy the usual and regular consumption of fish.

To this we must add that They are very green areas, ideal for livestock, which allows red meat, sausages and pork derivatives, as well as dairy products to be present in the daily menus in the area.

The garden products —As potatoes, vegetables and legumes— are also common throughout the region, and are also consumed in the form of Galician broth or green broth.

The bread is whole wheat, rye, corn or wheat.

And traditionally meals are accompanied by wine.

In this recent study, most components of the Atlantic diet were associated with lower mortality, although the associations were small.

According to the authors, this is not a strange fact, since the key is in the joint consumption of all these foods, more than in its health properties considered separately.

“For example, if a person regularly consumes fish, vegetables, legumes and meat, as in the context of the Atlantic diet, their health effects can add up.”

Despite the results obtained, the study authors ask for cautionSince only people over 60 years of age have been analyzed and we have to wait to draw more detailed and exact conclusions.

But, in any case, the researchers consider that these new data would support the development in Galicia and the North of Portugal of dietary guides that take into account their traditional dietary pattern. “And even – the authors conclude – conducting similar research in other Northern European countries, because our Atlantic diet is not so different from theirs.”