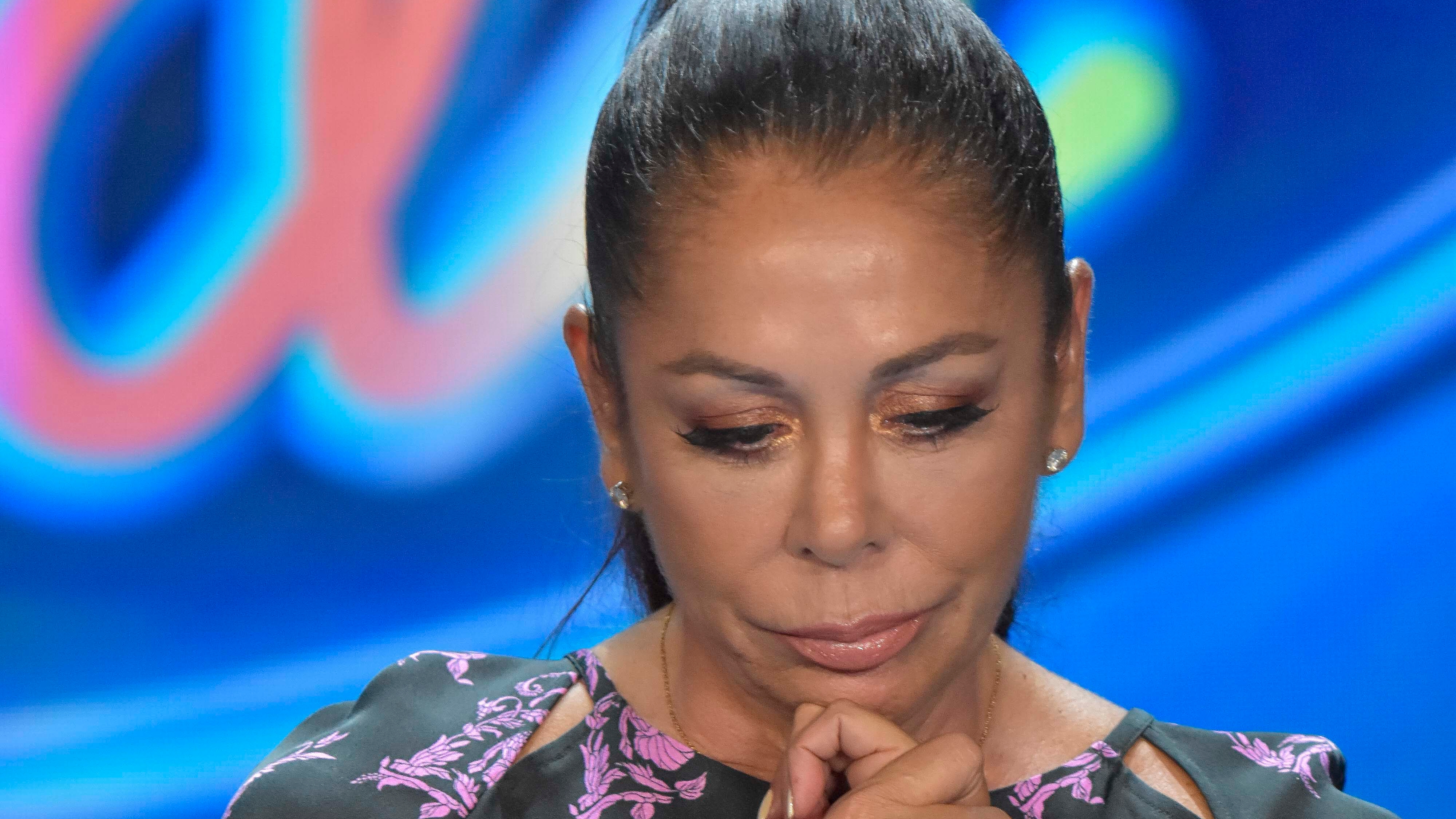 Isabel Pantoja’s life is a roller coaster. She has highs that propel her to television stardom and dizzying descents into prison hell. All with a permanent family drama in the foreground and the courts in the background, like a secondary character who clings to his role and wants to place himself cyclically in the center of the spotlight. That moment has now returned because the Marbella Prosecutor’s Office has requested three years in prison and a fine of more than 10,000 euros for the tonadillera for an alleged offense of punishable insolvency. The case could lead the artist to jail, where she already spent a year and a half between 2014 and 2016 convicted of money laundering.

The Malaga Prosecutor’s Office considers that Pantoja is a “necessary cooperator” of a punishable insolvency crime – an economic crime that occurs when someone owes an amount of money and decides to give a false image of their financial solvency, thus harming the creditor – together with a businessman , who is considered the author of the events, according to Europa Press. These date back to when the singer contracted, through one of her companies, a debt related to her house in Marbella –My gypsy, which he had acquired in 2004 — with another company. The administrator of this and Pantoja, presumably, agreed to avoid other pending payments and avoid the seizure of their assets, harming third parties.

The request for three years in prison is just one more complication that Isabel Pantoja adds to all those in front of her, especially due to the bad relationship with her son, Kiko Rivera. Both are news day in and day out in the social press. A bottomless family history with unexpected script twists in which new problems appear periodically, almost always economic: Treasury, supposed money in tax havens, liens or an inheritance that threatens to create a long and complex dispute in the clan. There is no question that does not affect the singer, who resides in Seville. She and Kiko are the protagonists of the constant controversies where there are a good number of secondary actors: from the artist’s brothers —Agustín, Bernardo and Juan Antonio— to those of her son, Francisco, Cayetano and Isa Pantoja. In the background there is always Julián Muñoz, the artist’s ex-partner.

The penultimate controversy was born at the beginning of February, when Kiko Rivera – son of Isabel Pantoja and Francisco Rivera Paquirri– He told Telecinco that more than 2.6 million euros had disappeared from his father’s inheritance and that his mother was being investigated by the Treasury. “My mother owes me three million, but I do not want to see her in jail,” he had said weeks before in the magazine Readings. His mother pulled his legal representatives to answer him. It did so through the lawyer Juan Fernández Ramos, in charge of a part of its legal issues since 2019, who issued a statement in which he highlighted as “false all statements about funds or interests in any tax haven.”

He also explained that the sale of My gypsy —Which was carried out in March 2015 at a price of two million euros to a British businessman, who demolished it to build a new house— had been done by paying all the debts that weighed on it. The text also warned Kiko Rivera that her mother was not going to remain silent in the face of her accusations, reserving “whatever actions in defense of her honor and privacy correspond to her.” At the same time, the DJ claimed to have had problems with drugs and to be “mentally devastated.” “Everything I have told is true. That I have been tremendously disappointed with my family, with my mother, my uncle … Horrible. I have a bad mood, I fight with my wife, I fight with my friends, sometimes I don’t feel like doing anything at all. I’m going to make the decision to put all this aside a bit, to focus my energies on my music, “he said. in an Instagram video.

Now, Isabel Pantoja has a new pending case in Marbella, the city in which she fell in love with the then mayor, Julián Muñoz, at the beginning of the 21st century. They both lived together in My gypsy, the house of trouble that eventually led both to jail as a result of the Malaya case, (also Maite Zaldívar, Muñoz’s ex-wife). The sentimental bond lasted six years and radically deteriorated as a result of the judicial process. In the summer of 2019, when Pantoja began his stage as a Mediaset superstar with his participation in Survivors, Muñoz assured that he had regretted the relationship. “It was hot,” he confessed. “I was wrapped in a cloud and I believed myself to be Prince Aladdin. A series of circumstances arose and I embarked on a path of no return ”, assured the ex-mayor. The same one that does not stop causing legal problems for the singer.