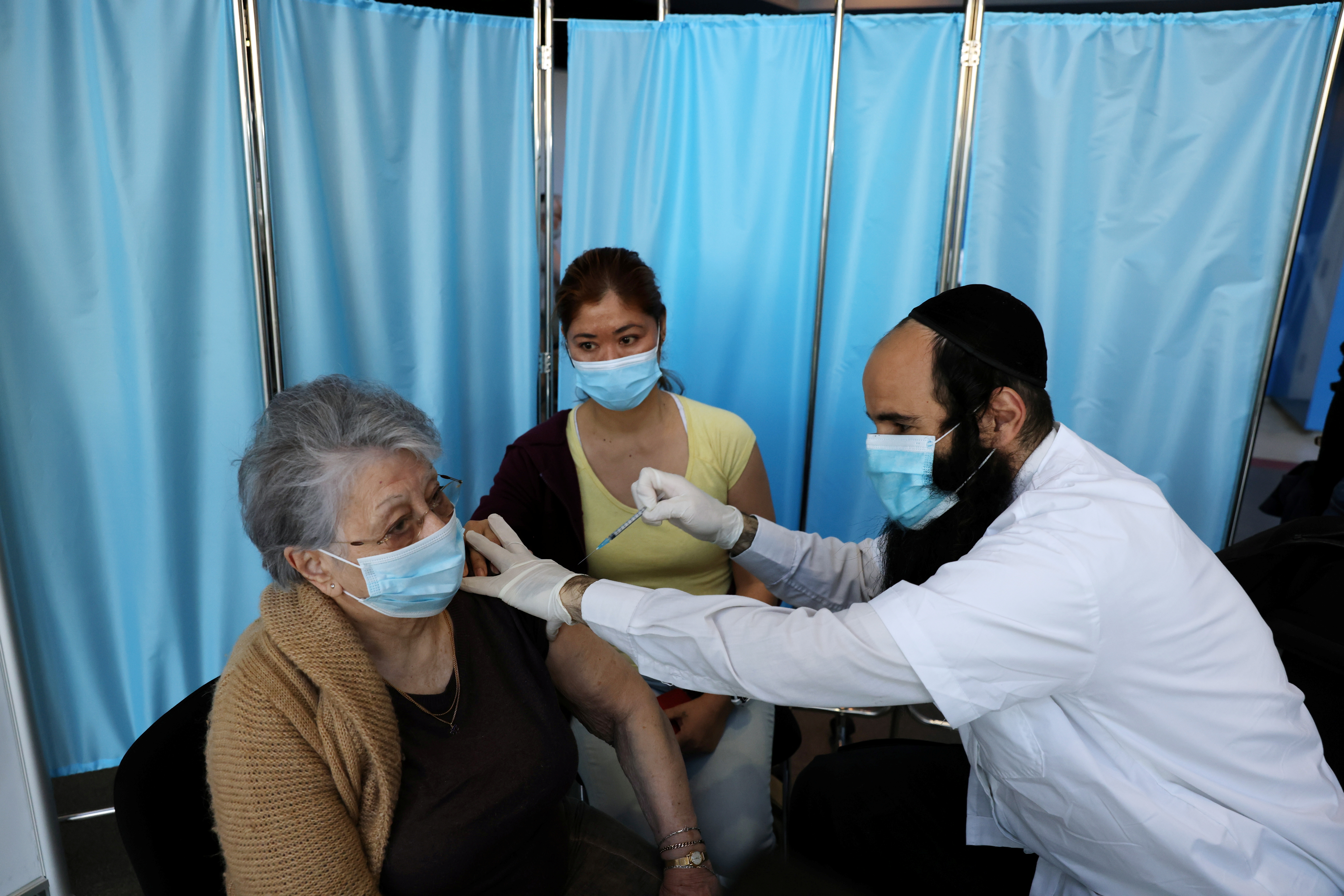 Israel leads the international vaccination against the coronavirus, as it has already immunized about a million people, which is 12% of its 9.2 million citizens, according to its Government. These figures are much higher than those of the rest of the countries – in the United Kingdom and the United States they are around 1.3% and in most of Europe it is much lower -, as the website confirms OurWorldinData.org based on government sources. The Ministry of Health reports that 150,000 people receive their injection of the vaccine from Pfizer and BioNTech every day, and prioritizes those over 60 years of age, health personnel and the population at risk.

At this speed, the country is confident that two million people will have received the two doses by the end of January. Prime Minister Benjamin Netanyahu said yesterday that it is the fastest vaccination rate in the world.

However, the number of positives continues to increase: the Executive reported yesterday of 3,977 new infections – 435,866 since the beginning of the pandemic – and 50,299 active cases, with 729 hospitalized in serious condition. The Health Director, Chevy Levy, declared that the virus “is out of control” and that “the occupation of hospitals has doubled”, for which he called for a harsh confinement. Currently there are restrictions such as the prohibition to visit someone, trips limited to one kilometer from home and non-essential shops or entertainment venues are closed. Transportation is at 50% occupancy, as are the work centers.

The bad data has led Netanyahu to consider intensifying the quarantine to reduce the rate of positives, as well as stopping classes at the schools that have resumed three weeks ago. The Army’s coronavirus monitoring commission agreed yesterday in this position, warning of the presence of the new strain from the United Kingdom and recommended imposing a total confinement. However, Defense Minister Benny Gantz and the Ministers of Education and the Economy are opposed to the fourth closure of the country since the pandemic broke out.

Beyond the concern raised by unemployment and the crisis that accompanies the paralysis of the economy, there is concern about the repercussion that closing schools would have on a new generation that has not yet learned to write. In the case of adolescents, sentenced to study by Zoom, their training is also disturbing. In addition, many of them will have to compulsorily serve in armed forces that are highly technical. The Netanyahu Executive is going to meet this week to assess whether it imposes new restrictions, such as closing schools and all non-essential commerce, but the management of the pandemic fails to bring the government partners to an agreement.