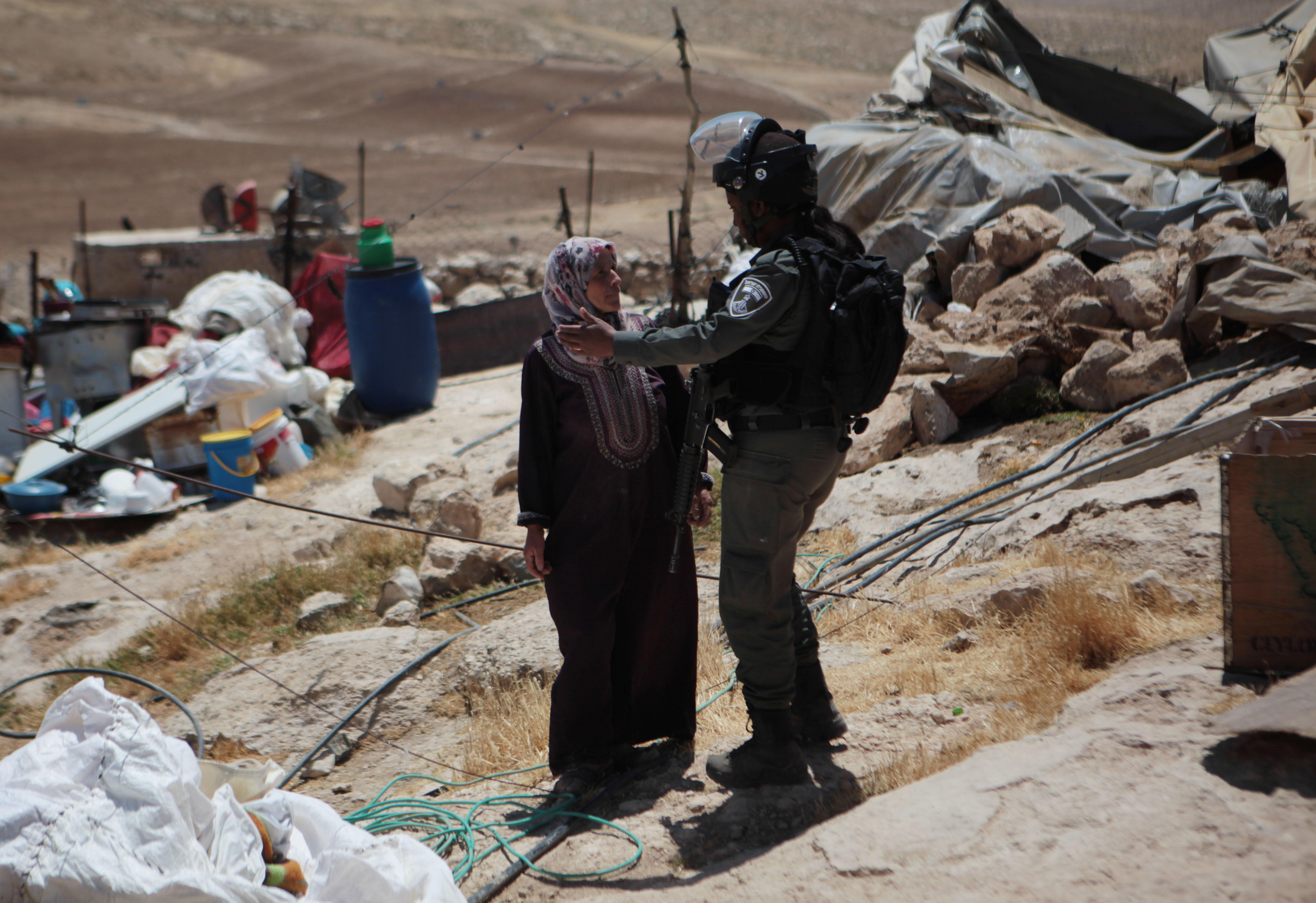 He sexually harassed her, raped her and forced her to mop the floor before agreeing to grant her a work permit in Israel. The case of the military man who demanded sexual favors from Palestinian women in exchange for the precious work permits and entry into Israeli territory has come to light after more than four years of legal battle fought by Yedioth Ahronoth. On Wednesday, the newspaper with the highest circulation in the Hebrew press managed to get the Military Court of Appeals to partially lift the secrecy imposed on the indictment that led, at the beginning of 2017, to the sentence of a commander to 11 years in prison for rape and sexual abuse. . Since then, the gag of the military censorship governing the media in Israel had prevented knowing details that are now made public. The military justice had up to now argued the need to “preserve national security” to impose the law of silence.

The events occurred between 2013 and 2015, when the accused and convicted officer was responsible for granting work permits and entry into Israel in the Civil Administration of the Ministry of Defense, the body that manages relations with the citizens of the territories Palestinians, occupied since 1967. Obtaining a work permit in Israel – currently granted to some 130,000 workers in the West Bank and another 10,000 in the Gaza Strip – can change the destiny of a Palestinian family by multiplying their income several times. The commander, whose identity has not been made public, was the one who had the last word. For years he abused that power to obtain sexual favors.

He was formally accused of “serious sexual crimes” at the beginning of 2016, but the Israeli media could not report the case, according to the account released by the digital information portal. Times of Israel. A year later, the press also had to silence his sentence by a military court to 11 years in prison, which also led to the sudden expulsion from the military career.

The commander was found guilty of twice raping a Palestinian woman, after repeatedly harassing her and even suggesting that she have relationships with other men. He threatened to withdraw her work permit if she revealed that he had sexually forced her. An audio recording obtained by the victim was decisive in establishing the conviction.

He was also sentenced for demanding sexual favors, at least three times, from another Palestinian woman in exchange for providing work authorization. The military court did not consider that there was rape, despite the abuse of power exercised by the commander, because the victim did not explicitly reject sexual relations.

Another separate charge now revealed by the military justice aggravated the final sentence. He was also found guilty of repeatedly harassing a Palestinian man into agreeing to have sex with him.

The officer rejected all the accusations filed against him and appealed to the Military Court of Appeals, which has now ratified the conviction, with the only exception of replacing the penalty of expulsion from the Army with that of demotion to the status of a private soldier. In practice, the inmate had already ceased to be part of the Armed Forces. “There is no doubt that public opinion has the right to know the details of this case because of its serious implications,” read the resolution of the court, chaired by General Doron Piles, which also raised, at the request of Yedioth Ahronoth, the secret about the summary.

The truth about the case of the Israeli officer who demanded sexual favors from Palestinian women in exchange for work permits remains, however, incomplete. Despite being one of the largest sentences imposed on a military commander in Israel, the name and image of the convicted person, as well as other undetermined summary circumstances, are still under judicial secrecy.