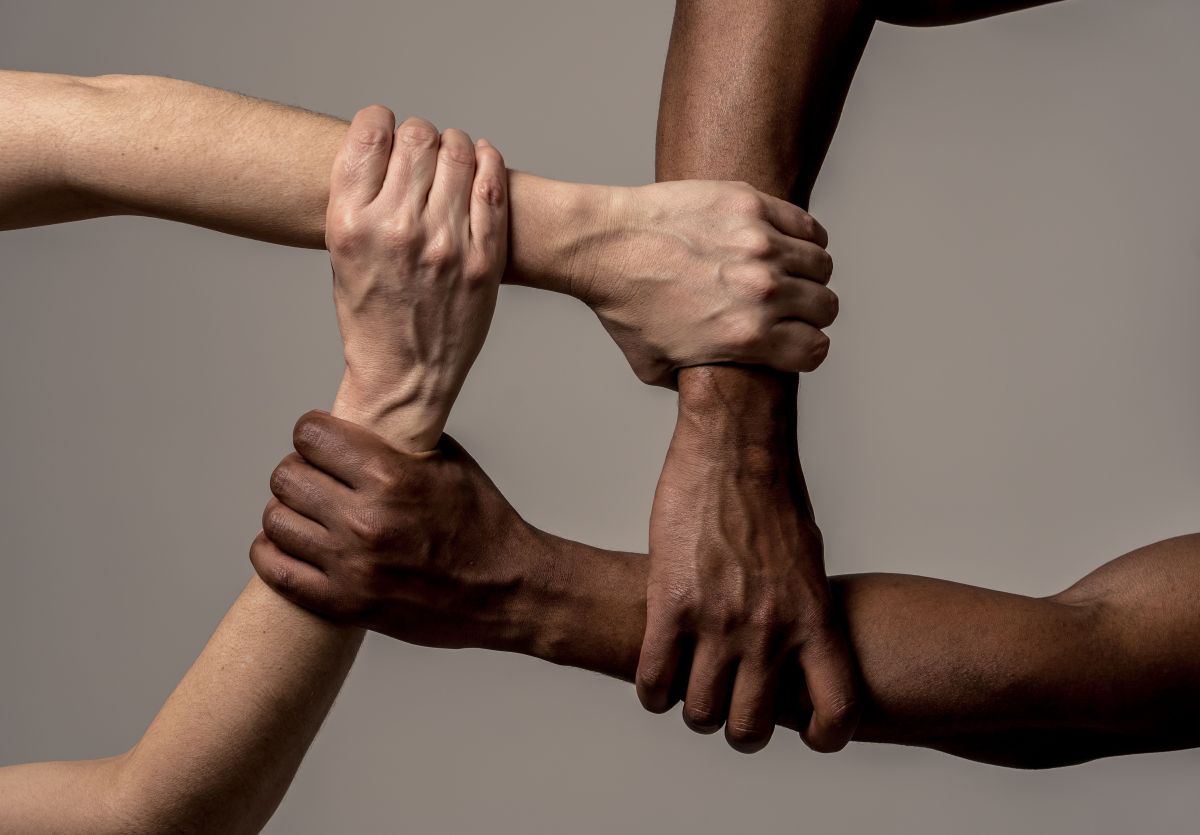 A day like day but from 1960, the girl ruby ​​bridges entered Frantz Elementary School en New Orleans, as the first African American student in a segregated college.

6-year-old Bridges entered the elementary school escorted by four federal marshals while a mob of whites yelled insults at her.

The historic scene consists of photos that today are shared by dozens of users on the networks and media in recognition of their bravery and courage.

Her first day as a first grader came after four years when a group of black parents in the city of Louisiana filed a lawsuit against the Orleans Town School Board for maintaining the segregation of black and white despite the resolution in the Brown v. Board of Education that determined in 1954 that the state laws that established the division by race in public schools was unconstitutional.

However, the School Board got the judge to require black students to apply to transfer to any banking school.

Thus, that year, only five of the 137 black first-grade students who applied for the transfer were accepted and only four agreed to come to class; among which was Bridges.

In a 2010 interview with NPR, Bridges revealed that he had no idea what to expect.

“For me, being 6 years old, I was not aware of what was happening,” he declared. “I mean, the only thing my parents told me was that I was going to a new school and that I should behave.”

The African American, 66 years old today, recalled that the harassment reached the point that some students brought a baby coffin with a black doll inside.

“I used to have nightmares about the box,” said the woman.

Threats against the family continued and even grocery stores refused to sell products to Lucille, Ruby’s mother.

Finally, the pressure to which they were exposed in the desire to change history left their father Abon without work and the separation of the couple.

However, the sacrifice also had good results.

And it is precisely to Lucille, who passed away at the age of 86 this week, that Ruby pays tribute to what happened on November 14, 1960, when new paths were opened for the African-American community in the United States.

For Ruby her mother is a “hero”, “champion of change” and “mother of the Civil rights movement” today.

“She helped alter the course of so many lives by putting me on the path as a little 6-year-old girl,” the African American shared on her Instagram account on Tuesday.

The post includes a photo of Ruby leaving the campus with her mother and the security team.

In 2011, the now-educator and activist was recognized by then-President Barack Obama in the Oval Office of the White House, where she was presented with a Norman Rockwell painting commemorating her journey to study.

“I think it is fair to say that if it weren’t for you, I would not be here today,” the then president said to the honoree.