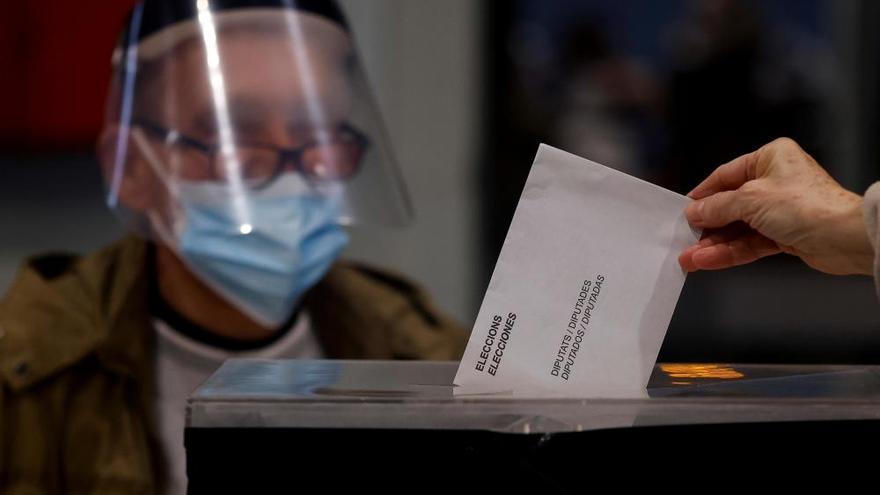 The root of this problem that now seems very difficult to solve but that the passage of time will be in charge of solving and solving has its origin, perhaps, in the so-called Catalan Banking case, that scandal that, now, the passage of time has been in charge of forgetting and burying but that in its day made the Generalitat of Catalonia shake itself when it was involved in a scam that, at the beginning of the 80s, was carried out by Pujol and Like-minded people in an almost local banking entity of those that existed at that time and that had been created thanks to the contacts with the Franco regime that had the great fortunes of this country. A management failure and an emptying of funds for their own benefit, of the managers I mean, caused a great scandal to break out, the main consequence of which was that the Bank of Spain had to take over the reins of this bank and the Spaniards with their financial hole in compliance with the good manual of the Spanish liberal, according to which the benefits are always their own but the debts of all Spaniards.

With the acquittal of Jordi Pujol and the conviction of the rest of the defendants, carte blanche was given, or so the Pujol family thought, for the birth of a saga that dominated Catalonia economically and politically for nearly thirty years. At the same time, in Catalan society, a tangle of positions of all kinds was created in associations of various kinds subsidized by the Generalitat in order to promote the idea of ​​independence among Catalan society, thanks to which, thousands of Catalans supporters of the independence of Catalonia got a well-paid job. As is logical, with the extension of the number of people who lived to a greater or lesser extent on the independence idea, not only what had been achieved up to that moment was consolidated, but it was sought at all costs that the way of life created around a future hypothetical independence was extended as long as possible.

The most notable of the last Catalan elections has a double aspect. On the one hand, the growing division in the Catalan independence movement that further complicates governance in Catalonia. The only thing that unites the various pro-independence political factions is the unilateral desire to separate from the rest of the State. Only in this way can it be understood that the traditional Catalan right has united its fate with secessionist republicans and radicals of the CUP party. On the other hand, it is worth reflecting on what became of the sensible Catalan right with a conception of life and nationalist politics that, however, was always in favor of continuing to belong to Spain. After the Civil War, and once enough time has elapsed to take advantage of the supporters of the Republic, keeping their money and their property of any kind, as established by the Law of Political Responsibilities, in addition to all official positions held and by To have, the Catalan right that had supported Franco gradually transformed into a brief nationalist, if I may say so, as a way to atone for their guilt and bad conscience. At the same time, it was a way to lessen the historical defense of Catalanism that ERC always carried out. It was then that at the beginning of the 80s the CiU party seized power in Catalonia, with a conveniently acquitted Pujol and a Catalan right that wanted to leave its Francoist past behind.

A different issue has been the debacle of Ciudadanos and the Popular Party, which leaves the PSC as the only party with a state vocation with decisive participation in the Catalan parliament, since VOX is a neo-fascist party that fights against the bases of democracy Spanish. With the near disappearance of these two parties, the possibility of Pablo Casado becoming Prime Minister is a little further away. With hardly any representatives in the Basque Country and in Catalonia and with VOX scrapping the votes of the most ultra sector of the PP, Casado has very difficult to occupy Moncloa.

What solution does the Catalan labyrinth have? What should be clear is that whatever it is will be within the existing legal framework. Half the population of an autonomy cannot invent a new one. In the same way that a large part of the Spanish people fought for the arrival of democracy, they now also have the right to decide what kind of society and state they want for their future.