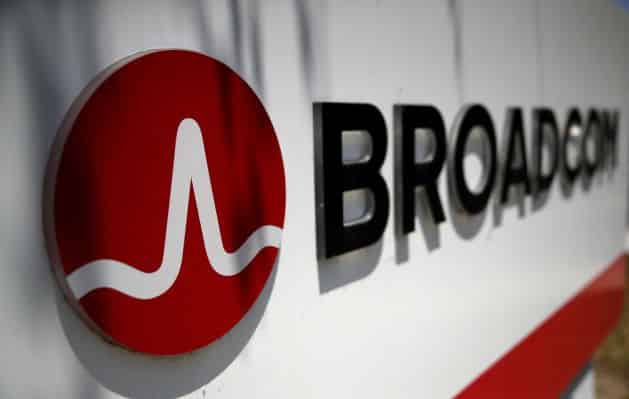 Sometimes when there is smoke, there is actually fire. Such was the case with the rumors of Broadcom’s interest in VMware this past weekend. It turns out that fire was burning hot and today, Broadcom announced it was acquiring VMware in a massive $61 billion deal.

The deal is a combination of cash and stock with Broadcom assuming $8 billion in VMware debt.

With VMware, Broadcom gets more than the core virtualization, which the company was built on. It also gets other pieces it acquired along the way to diversify like Heptio for containerization, Pivotal, which helps provide support services for companies transitioning to modern technology. At the same time it bought Pivotal, it also acquired security company Carbon Black.

That touches upon a lot of technology, but it begs the question where it all fits with Broadcom, which has spent a fair amount of money in recent years buying up a couple of key software pieces prior to today’s announcement.

As we wrote earlier this week, it isn’t an obvious fit with the other software pieces in the portfolio:

It spent over $18 billion in 2018 to buy legacy enterprise software company CA Technologies and another $11 billion a year later for Symantec’s legacy security business. Those are very different animals from VMware, which is still a viable company and not some dinosaur with a portfolio of licensing deals on the books that a company like Broadcom can take advantage of.

Still, when we speculated who might buy VMware after the announcement that Dell was spinning it out last year, one of our suspects was Intel, whose CEO used to run VMware. So the idea that a chip maker would be interested in VMware was out there, just not this particular one.

VMware CEO Raghu Raghuram put the typical positive spin on the deal about the two companies being better together. “Combining our assets and talented team with Broadcom’s existing enterprise software portfolio, all housed under the VMware brand, creates a remarkable enterprise software player,” he said in statement, referring to those two other pieces Broadcom already owns.

Holger Mueller, an analyst at Constellation Research sees a certain synergy between the three software pieces, even if Symantec and CA are more legacy plays. VMware at least has the potential to give Broadcom some financial stability, so long as it has the good sense to leave it alone.

“VMware does not have the roller coaster of ups and downs of the chip market and brings Broadcom to a more steady trajectory. It’s also more profitable. I expect Broadcom to leave VMware in peace as Dell did so long as the company delivers,” he said.

EMC bought VMware in 2003 and it became part of the federation of companies under the EMC umbrella, which let it operate independently with its own board of directors and its own stock. That continued when Dell bought EMC in 2015 in a deal originally valued at $67 billion, not that far off from the price tag of VMware alone today.

Michael Dell will end up doing quite well here, given that he personally owns more than 40% of outstanding Dell stock. He and his long-time investment partner, Silver Lake, which owns another 10% of the stock have both unsurprisingly given their approval to the deal.

According to Gartner data, VMware held the #1 position by market share in the global virtualization infrastructure software market in 2021, with 72% share and revenue of $5.9 billion.

The company has go shop provision in the deal, in which it 45 days to find a better deal, although that seems unlikely at this price. Should that pass without any change, the deal will still be subject to regulatory oversight, which has not been a rubber stamp recently, especially with large numbers like this.

Broadcom has run into regulatory road blocks in the past when it attempted to buy Qualcomm in a massive $130 billion deal that was eventually thwarted by U.S. regulators in 2018. Perhaps regulators will be kinder to a software deal.