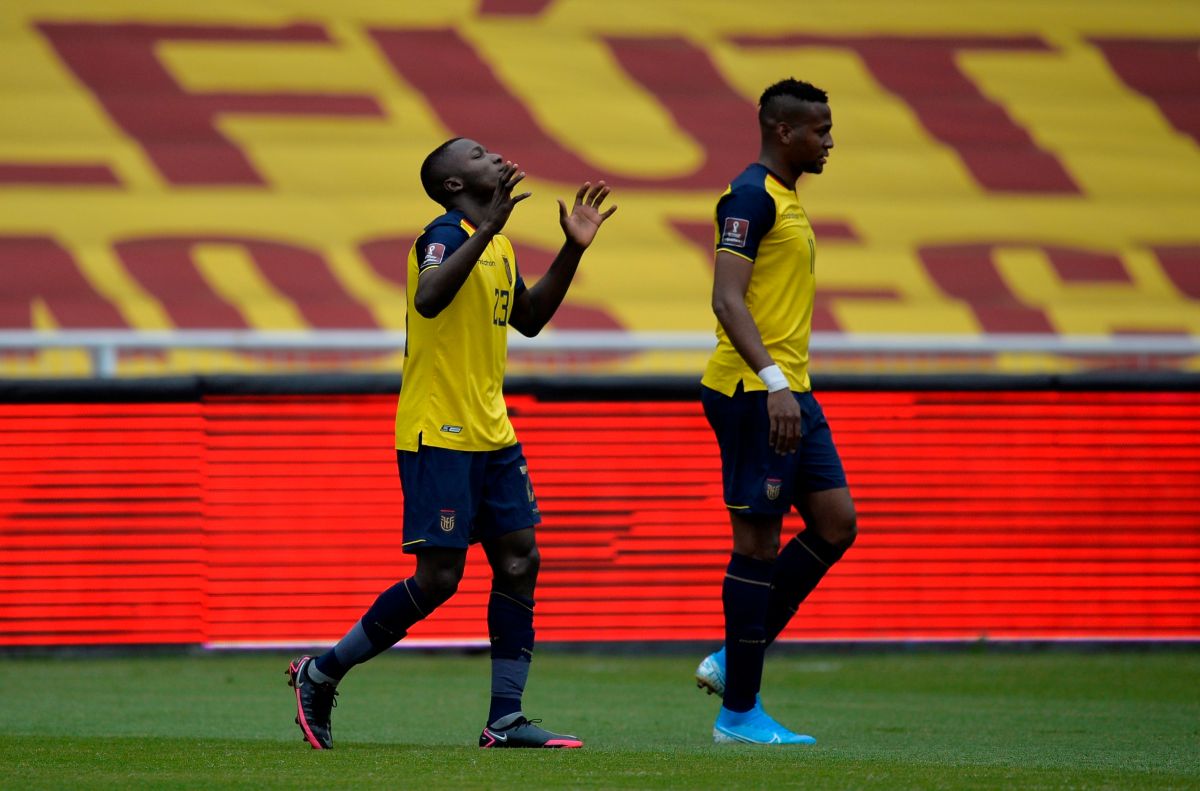 Caicedo is one of the jewels of La Tri.

Moses Caicedo, the youngest Ecuadorian player to score with the national team in all history, He has a new team and it is on the European continent.

Brighton & Hove Albion, of the Premier League, confirmed this Monday the signing of Moisés Caicedo, 19, whom they hired for four and a half seasons, until June 2025, as reported by the club through its social networks.

The hiring of the young Independiente del Valle midfielder has been one of the most disputed in the English league’s winter market, as various clubs were interested in his services, and he was even linked to Manchester United.

✍️ Albion have completed the signing of Moises Caicedo on a contract until June 2025 from Ecuadorian top-flight side Independiente del Valle!

Finally, the young man will be part of the Brighton squad, which is seventeenth in the table, one place above relegation, and who this Sunday obtained a vital victory (1-0) against Tottenham of Jose Mourinho.

Caicedo He thus joins other young people from the Andean country who in recent years have decided to try their luck in Europe, such as Pervis Estupiñán (23 years old, Villarreal, Spain), Leonardo Campana (20, FC Famalicao, Portugal) and Gonzalo Plata (20, Sporting Lisbon, Portugal).

Their common denominator is their belonging to a golden generation of Ecuadorian football that in 2019 won the South American in Chile and came third in the World Cup in Poland.

“Very happy to be in Brighton”, were the first words of the player in the uniform of his new team, which he mentioned in a video on Twitter.

The English team’s coach, Graham Potter, acknowledged in a statement that “it is no secret” that his club had been working to incorporate the midfielder, who debuted last October with the Ecuadorian national team and scored his first goal at the age of 18 old, which made him the youngest player to score with La Tri, unseating Antonio Valencia, who had the 19-year-old mark since 2005.

“He will need time to adjust to the group, for us to get to know him and vice versa, as well as to get ready for the demands of the Premier League. He has done very well in Ecuador and made his debut for his country at the age of 18. He is an exciting signing, but it is important to give him time to adaptPotter said.

Brighton technical director Dan Asworth admitted that Caicedo had raised “a lot of interest in clubs across Europe”, making it “a complicated signing”, also taking into account the current restrictions due to the COVID-19 pandemic.

“He’ll stay with us and we’ll help him settle in.

“The main thing is for him to adapt to his new surroundings.

“We have a good group and we all want to get to know him, that’s the only expectation we have for now.”#BHAFC 🔵⚪️

According to British media, Brighton has paid about 4.5 million pounds ($ 6 million) for him, a high figure for Ecuadorian soccer, since no one his age had ever been sold for similar sums before.

* With information from EFE