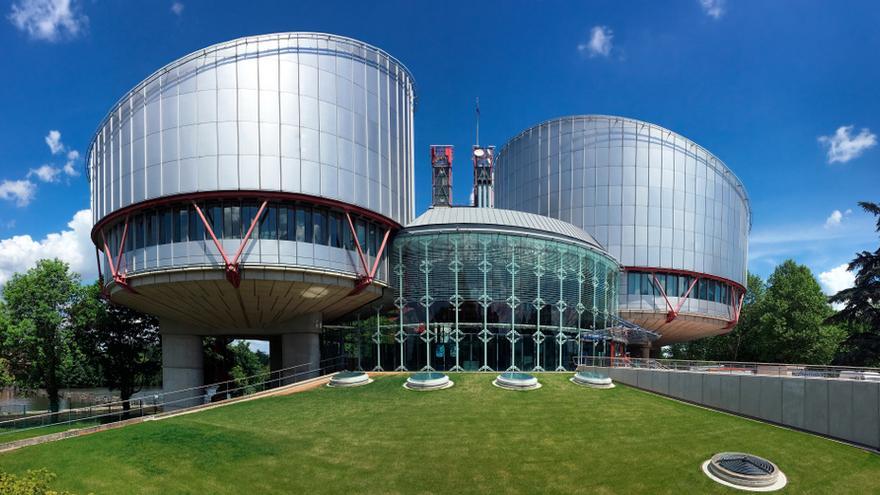 IU and the Communist Party of Spain prepare a resource before the European Court of Human Rights (ECHR) after knowing that The Constitutional Court has rejected, for not appreciating “special constitutional significance”, its attempt to force the Supreme Court to judicially investigate the Emeritus King, Juan Carlos I, for alleged crimes related to the collection of illegal commissions and income not declared to the Treasury.

This has been pointed out to ‘The Newspaper of Spain’ coalition sources, which they regret the inaction of the Spanish justice regarding this matter and more after confirming the lock on the proceedings opened against the ex-monarch by the High Court Prosecutor’s Office, which close the possibility of opening a criminal case.

Both IU and the PCE, together with the Forum of Lawyers and Lawyers of the Left, have promoted since 2018 before the Spanish justice a complaint to open a formal investigation to the current king emeritus, and regret that the guarantee body now dedicates only a three-line paragraph to dispatch the matter.

The Section (referring to the First Section) has examined the appeal presented and has agreed not to admit it for processing because it does not appreciate the special constitutional significance that, as a condition for its admission, art. 50.1.b) LOTC (STC 155/2009, of June 25, FJ 2) ”, is limited to indicating the Constitutional Court.

Exhausted routes to go to Strasbourg

Therefore, and once all the avenues allowed by the Spanish judicial system have been exhausted, The complainants consider that at no time have they obtained a satisfactory answer in a matter that they consider to be of “great importance not only at the political and social level, but also because of the feeling of impunity that leaves much of society for the discrimination in the treatment that justice shows to certain people and to their friendship and business environment due to their name and the position they occupy ”, according to sources from both formations to ‘The Newspaper of Spain’.

Among the legal arguments that the legal team of both formations are considering to save the appeal is to explain to the ECHR how certain orders issued by the Criminal Chamber of the Supreme court, with its president Manuel Marchena to the head, “have violated the fundamental right of the popular prosecution to effective judicial protection, in its aspect to formulate with all the guarantees the popular action ”.

They consider that the interpretation that the Spanish courts and the Prosecutor’s Office have made of the constitutional concept of inviolability “cannot de facto suppose a luck of absolute impunity for the former head of state to commit a crime without demanding any criminal responsibility ”.

For IU and PCE the violation of the fundamental right has also occurred “in its double aspect of obtaining a reasoned, reasoned and reasonable judicial resolution, as well as that of following an effective investigation and procedure before the competent judicial body, rights protected by Article 6.1 of the European Convention on Human Rights ”.

Both formations also study referring in the text to the employment by the Supreme Court in its proceedings to file disqualifications of popular action, of the type “it cannot degrade the relevant role it is called upon to play in the criminal process, limiting itself to turning news into criminal cases,” according to the same sources.

They understand that “In no case are free and inconsiderate disqualifications accepted, inappropriate for a Supreme Court whose members have always been shown the utmost respect, a response that does not correspond to the serious and rigorous work carried out at all times by this popular accusation “.

Also Read  World Sperpento: Brazil-Argentina is suspended due to the sanitary protocol | sports

They insist that during the almost three years of wasteful legal actions through the initial complaint and the extension presented by IU and PCE, the Supreme Court always refused to open a specific investigation.

“The high court limited itself to letting time run and accumulating orders and orders to destroy the slightest action requested on Juan Carlos de Borbón, his friend and businesswoman commissioner Corinna Larsen, the retired police commissioner, released from prison and with several pending trials for other cases Jose Manuel Villarejo, in addition to five other people from the emeritus environment, “they insist.

The allegedly corrupt activities reported include from the payments of the Zagatka foundation to the use of cards with opaque funds, passing through the collection of commissions for the adjudication of the AVE to Mecca, the accounts in Switzerland and in tax havens linked to other foundations or the use of funds from the Mexican businessman Allen Sanginés-Krause through a figurehead.

Thus it was reached until, until now, two tax regularizations devised by Juan Carlos de Borbón to avoid being charged by the Spanish Treasury, formalized in December 2020 and in February 2021.

For all this, the defendants shared the accusation of up to 13 alleged crimes -seven referring directly to the emeritus king-, including bribery, against the Public Treasury, unfair administration, fraud and illegal exactions, influence peddling, constitution of a criminal group, money laundering, cover-up, conditional death threats, discovery and disclosure of secrets, omission of the duty to prosecute crimes or corruption between individuals.