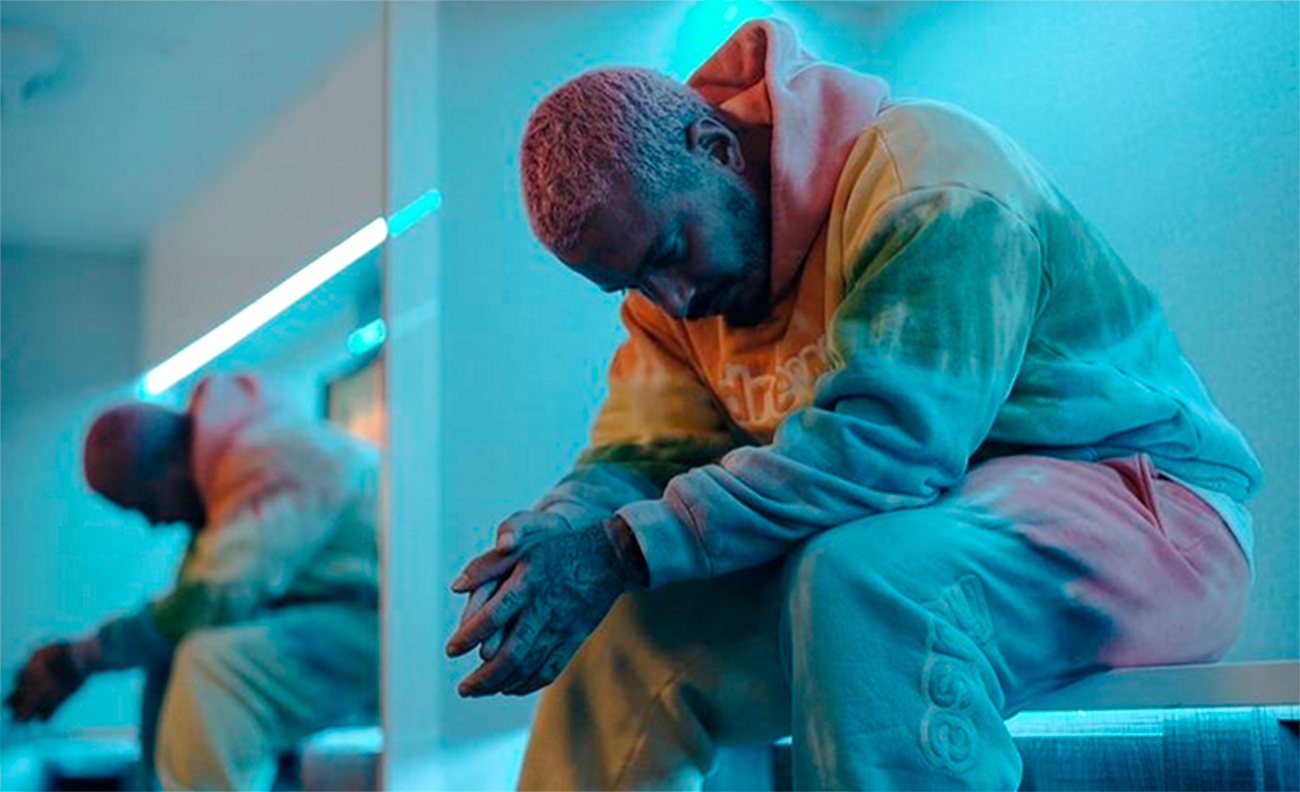 Dealing with fame has not been easy for J Balvin (Medellín, Colombia, 1985) because behind the Colombian reggaeton star is José Álvaro Osorio Balvin, “a human being like everyone else”. About his constant fight against depression and anxiety he has spoken openly in recent years, as he feels obliged to shed light on this subject, still taboo for many, and to help through his testimony those who experience the same sensations that he. Despite receiving comments on social networks that qualify him as ungrateful, for the artist of topics such as My people and Red Thank you messages are much more valuable.

“People tell me: ‘Hey, thanks to you I’m healthy, thanks to you I dared to go to the psychiatrist, thanks to you I no longer suffer from depression, I have it under control.’ That fills me much more than having a number one, than having a Grammy, “he recently explained in an interview with the Colombian media. Week. There he has talked about his latest relapse, which has marked a difficult year for the singer. This summer he caught the coronavirus and that not only affected his physical health, but also mental. From the virus he is already cured and little by little he recovers from depression. “I’m better. I would like to be 100% ”, he admitted.

Both interviews and social networks are his channels to raise awareness about the problems that he also suffers. In mid-August, during the Premios Juventud that he followed from his home in Medellín, he announced that he had tested positive for covid-19. “They have been very difficult days, very complicated. Sometimes one thinks that it is not going to touch him, and it touched me and it touched me very hard, “Balvin addressed the younger audience to insist that the pandemic” is not a joke.

Also Read  Lotion in the ocean: is your sunscreen killing the sea? | Environment

That same day he uploaded another video to his Instagram account, where he accumulates more than 45 million followers, where he said that he almost died and detailed some of his symptoms, such as fever, chills and loss of taste and smell. He also felt fear: “It is one of the most difficult health experiences I have had in my life.”

With the passage of time he has provided more data, such as that he was about to be admitted to a hospital and that he believes that he was infected in a recording studio, in addition to that he has lost very close relatives. Also that his health condition further aggravated his anxiety, for which he has had to battle against it again. “I accept and face the aspects that affect my body and my mind, and I recognize that I am vulnerable and very fragile in this and thousands of other situations,” he reflected on social networks.

However, all this happened months after celebrating his thirty-fifth birthday last May. From the images that the singer and the guests spread on the Internet, almost all of them wore masks, gloves and protective screens and tried to keep their distances by toasting with long hooks to hold the glasses. However, the interpreter could not avoid criticism for meeting with family and friends in the middle of the pandemic. “It is irresponsible. Does the police send him or does it not apply? ” and “Break the quarantine and nothing happens because it is J Balvin” were some of the comments that reproached him for his attitude.

Also Read  The alliance of the US, Australia and the United Kingdom in the Pacific alarms China

His parents, Álvaro and Alba, attended the event; his sister, Carolina; his ex-girlfriend, María Osorio, with whom he maintains a close friendship; and his current partner, the Argentine model Valentina Ferrer. Lately the singer has had to go out to deny that the mannequin is pregnant. Balvin’s biggest dream is to become a father, a change that he wants to take on but only delays: “The problem is being aware enough to build a family and human beings who do not have the fears and programming that put me my parents unintentionally wanting to, “he explained to The weekly country at the beginning of this year.

The theme is more recurrent for him since 2016, when he suffered a plane crash in the Bahamas. He jet the one in which he was traveling failed to take off and crashed off the runway. He was not injured, but that event made him rethink many things: “Fortunately, we got out alive. The only thing I thought as the plane was crashing was: ‘I had no children.’ Prosperity without sharing is not the same ”.

“You realize how fragile life is. That it can change in a second, “he told EL PAÍS almost a year after the event. A life of professional successes that affect the personal: “I work a lot. It’s not easy, you have to make a lot of sacrifices ”. You are grateful for all that you have accomplished in your career, but you cannot help feeling vulnerable at times. He receives psychological help to face his fears, his mistakes and his suffering, to learn to be more patient and to see life with more optimism. “I am fragile and more sensitive because my career has a lot of weight and edges. But behind that artist there is a person ”, he recently commented.

Also Read  The City Council is reorganized with new headquarters and a salary increase of 152,000 euros per year

A person who is also considered “a brand” under his alias and who with it has managed to break the record of the artist with the most Latin Grammy nominations and be the most listened to Colombian on Spotify during 2020. A triumph in the music industry and in that of fashion. He likes firms like Guess, Louis Vuitton and Nike. With this latest brand, he has redesigned the Air Jordan trainers, a new, more colorful model that quickly sold out the same day it went on sale, on December 8. The artist took to social networks to thank his loyal followers: “They left in a minute from what I said. I love them”.